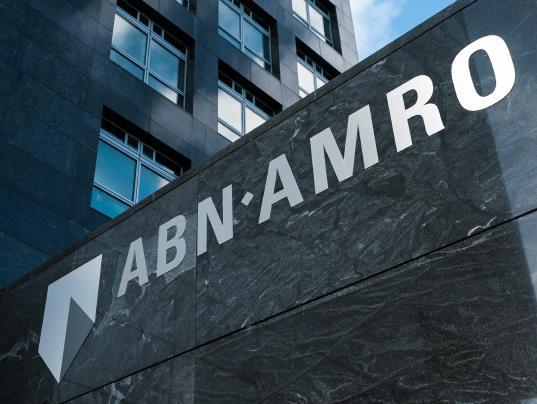 At least 21 pension schemes with a funding rate of at least 125% have so far planned indexation of 3% or more in 2022. That’s just over 10% of all Dutch pension funds.

Of the funds that have been able to index pensions by at least 3%, all but two – the specialist medical fund SPMS and the inland navigation scheme Rijn-en Binnenvaart – are company pension schemes.

Philips (7.4%), ABN Amro (6.4%) and Shell (5.7%) are the indexing leaders. However, ABN Amro is the only one of these three funds that has provided this indexation figure to all of its members.

Philips and Shell granted indexation only to pensioners. The indexation of the active members of these firms is a function of wage growth, which has been much lower than inflation (Philips) or even non-existent (Shell).

Philips, ABN Amro and Shell indexed the most because they use January 2022 inflation as the standard. Most pension funds use inflation for the month of October of the previous year as a benchmark for determining indexation.

Dutch pension funds have seen their funding ratios rise dramatically since the start of the year thanks to rising interest rates. However, the flip side is that inflation is also rising and eating away at fund ratios.

As a result, pension funds will see their comfortable funding levels erode rapidly if they continue to provide full indexation if inflation remains around current high levels.

Inflation in the Netherlands topped 10% in April for the second consecutive month and shows no sign of abating as the war in Ukraine drags on.

To ensure that it will also be able to provide indexation in future years, the ABN Amro pension fund uses a “special funding ratio for future-proof indexation”.

“This is based on the principle that at current inflation levels, indexation cannot be provided once but also in the future,” according to the fund.

2022-05-16
Previous Post: New York pension money ‘held hostage’ by Vladimir Putin, Russia
Next Post: Pension credit – what it is, who is entitled to it and how much you could receive