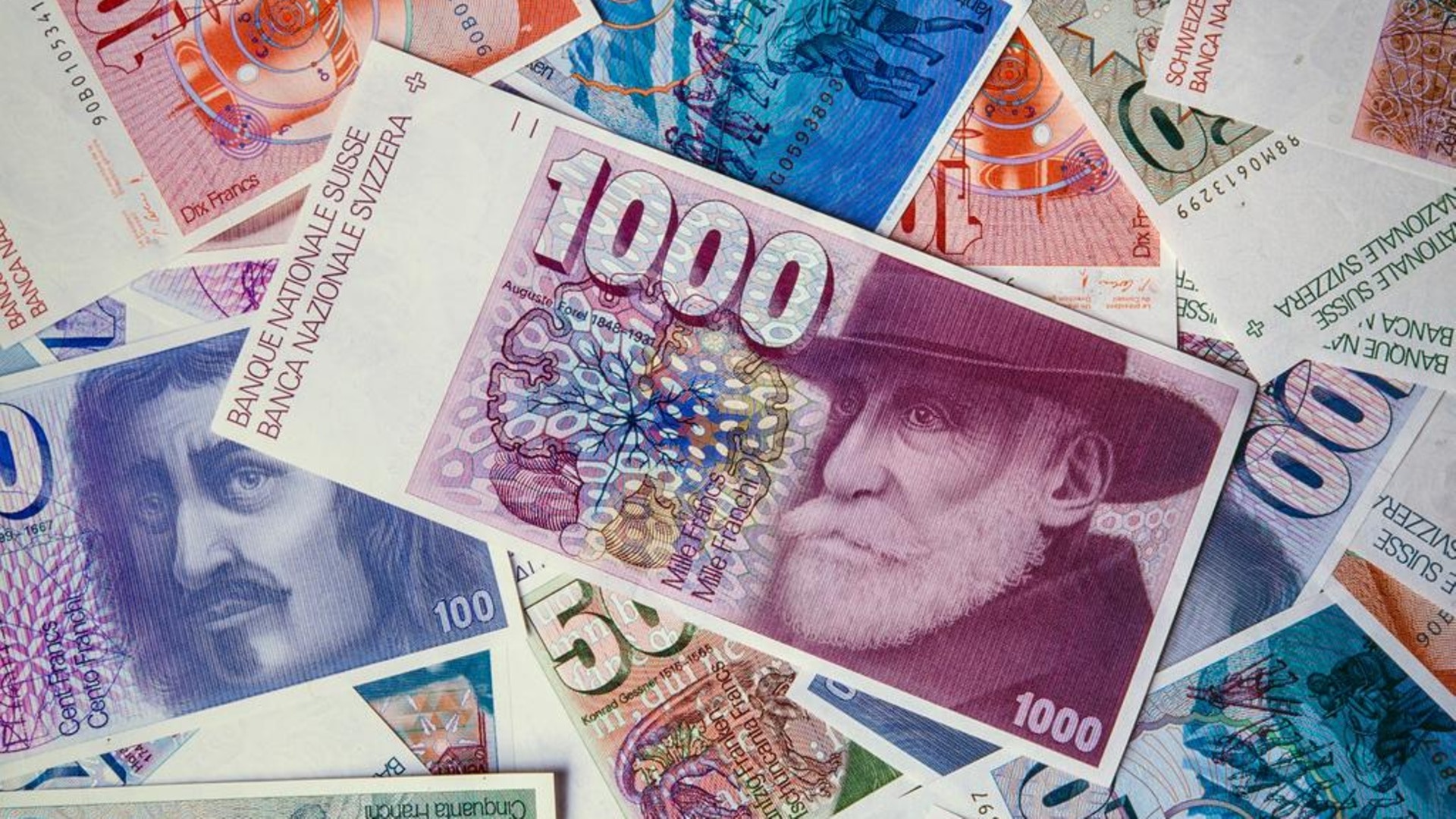 Forgetting has its price. At least this is the case for a growing number of people who change jobs and move and forget to transfer their pensions. Almost 3 billion francs ($ 2.98 billion) of “forgotten” pension money languishes in around 632,000 Swiss accounts.

In addition to a job change, moving without notifying the pension fund of a new address is one of the main reasons people lose track of their money, explains Max Meili, director of the Substitute pension fundExternal link.

“After leaving their pension fund, people forget their money and never get in touch again,” Meili told the Swiss news agency.

Today, more and more Swiss are leaving the country to work and live abroad. Money from a former employer’s pension fund must be collected and transferred to a new employer’s fund or deposited into a vested benefits account.

It is the employee’s responsibility to transfer the money. If the employee forgets, the money is transferred within two years to an agency like SOBI, which “acts on behalf of the federal government as a second pillar of the safety net,” according to its website.

Although some forgotten accounts have less than one franc, the average amount is 4,700 CHF. People who have worked in Switzerland and think they have forgotten their pension money can send a form to the 2sd Central pillar officeExternal link. Around 35,000 applications were filed in 2015.

This article was automatically imported from our old content management system. If you notice any display errors, please let us know: [email protected]