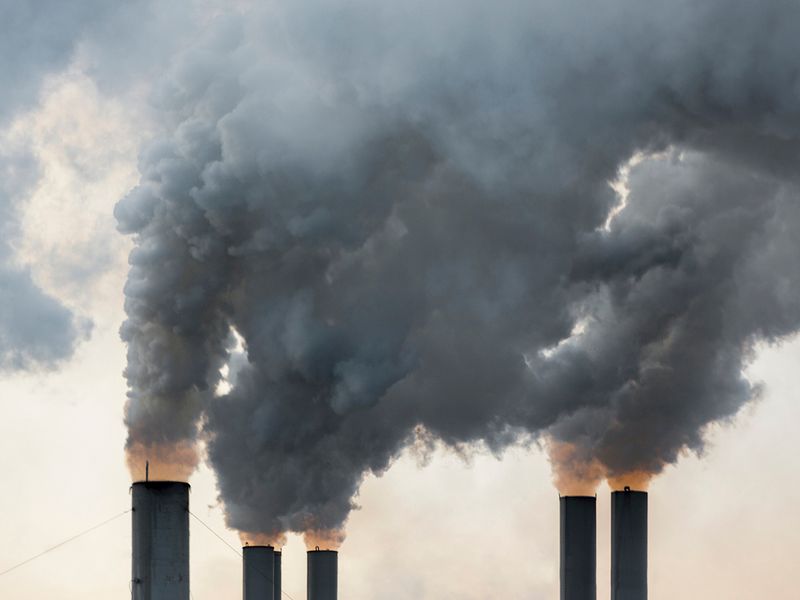 The divestment “is positive proof that environmental and fiscal responsibility go hand in hand,” Mr. Stringer, the trustee of the city’s five pension funds, said in a news release. “New York City is leading the way toward a clean, green, and sustainable economy, and the impacts of the actions we announce today will be felt for generations to come.”

Another pension fund, the New York City Board of Education Retirement System, gave away about $100 million, according to the press release. The pension fund had assets of $8.73 billion as of September 30.

“The divestiture of the New York City Teachers’ Retirement System is underway with over $1 billion divested to date, and is expected to be completed by the first quarter of 2022 with approximately $1 billion remaining. “, reads the press release. The pension fund had assets of $101.2 billion as of September 30.

Mr. Stringer and New York City Mayor Bill de Blasio announced the retirement system’s goal of fossil fuel divestment in 2018. They said they would submit formal requests to each of the five boards of trustees. pension funds.

The process involved the Trustees asking the Office of the Comptroller of Asset Management to advise them on their risk and return aspects of the divestiture. The office manages the pension fund investments, but the trustees have the final say.

At the time, city officials predicted that any divestiture would be done in stages with 2022 as the target for completion.