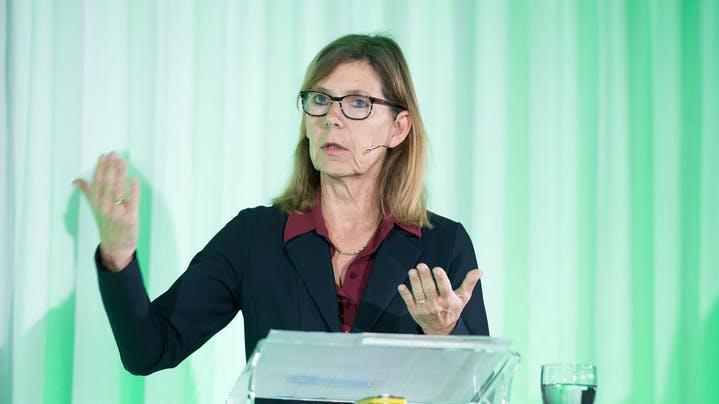 70% of Dutch pension funds have started the DC transition | News

According to a survey by regulator DNB, seven out of ten Dutch pension funds have started preparing to switch to the new defined contribution (DC) pension system. About 15% of funds plan to forfeit grandfathering or go into liquidation, while an equal number have not yet made a decision.

In a speech on Thursday at a convention hosted by trade publication Pensioen Pro in Amsterdam, DNB’s head of pension watchdog Else Bos urged the 15% of funds that have yet to start preparing for the do it quickly.

She said: “Some funds say they won’t start moving until the new pension legislation is ready. But what I want to say to these funds is: please start now. The challenges ahead are too great to wait any longer.

Just over half of the pension funds considering transferring acquired rights to the new DC system do not yet know when they want to do so. “Funds that have a date in mind are relatively evenly split between 2024, 2025, and 2026,” Bos said.

Under the transitional financial assessment framework (transitie-ftk), pension funds can move accruals to a DC plan between 2023 and 2026. So far, no funds have said they want to move to the new system from 2023.

It might have something to do with their pension providers not being ready to ease a transition by then.

APG will begin the transition in 2025

At the same Congress, APG chief executive Annette Mosman said that APG, the pension provider of eight pension funds, including the ABP civil service scheme, would only be able to transfer its first customers to the new system only in 2025 due to organizational constraints.

Bos urged pension funds to speed up their transition plans and not wait until the last moment.

“It is possible that we will see a peak of pension funds planning to make the transition in 2026. This could lead to capacity constraints not only with the regulator, but also with pension providers and actuaries. It could create a bottleneck that we should try to avoid,” she warned.

According to the DNB survey, around 20% of the approximately 200 pension funds in the Netherlands are considering going into liquidation. Most of these funds have assets under management of less than €1 billion, which means they may not be large enough to operate successfully in the new pension system.

“The liquidation plans have not always gone beyond the nascent stage. More than half of these pension funds do not yet know in which year they plan to transfer pensions to another provider,” DNB noted.

Bos said that while the new pension system marks a step forward and is better suited to a flexible labor market, it is also more administratively complex than the current defined-benefit system due to its individual characteristics.