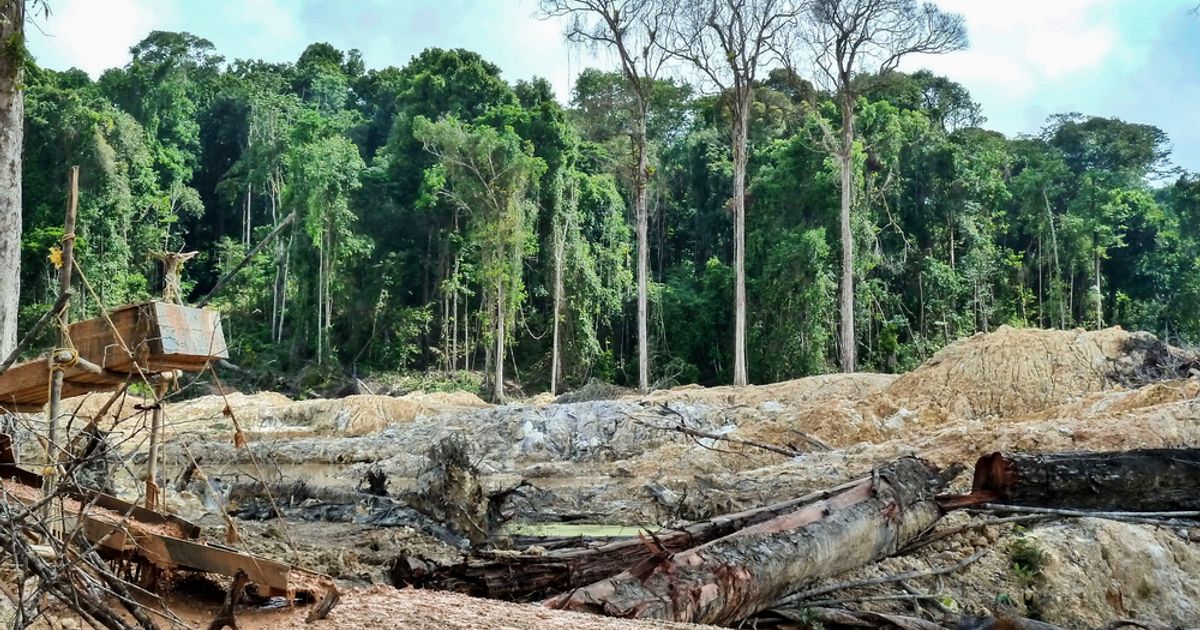 A fifth of pension money is linked to deforestation, study finds

According to a study, a fifth of the money invested in the average UK pension is linked to deforestation.

The data was collected jointly by Make My Money Matter, a campaign that aims to highlight where pension money is being spent, SYSTEMIQ, a think-and-do tank, and Global Canopy, a non-profit organization which works for an economy without deforestation. .

They found that every £2 in every £10 invested in pension funds was linked to deforestation, with the average saver investing £6,500 over their lifetime in companies that have direct or indirect links to companies with heavy deforestation.

A total of £300 billion from UK pension funds has been invested in companies associated with deforestation.

A poll commissioned by Make My Money Matter, which polled 14 million people, found that more than three-quarters of pensioners would be unhappy to find out their savings were contributing to deforestation, with a quarter willing to switch to bigger providers. durable.

The joint research showed that deforestation was the top concern for pensioners, ahead of fossil fuels, labor rights abuses and weapons manufacturing.

“It has been too easy for pension funds to turn a blind eye to the hidden deforestation risks in the investments they make on our behalf. These risks are hidden in complex supply chains, often overlooked by the companies involved,” said Niki Mardas, Executive Director of Global Canopy.