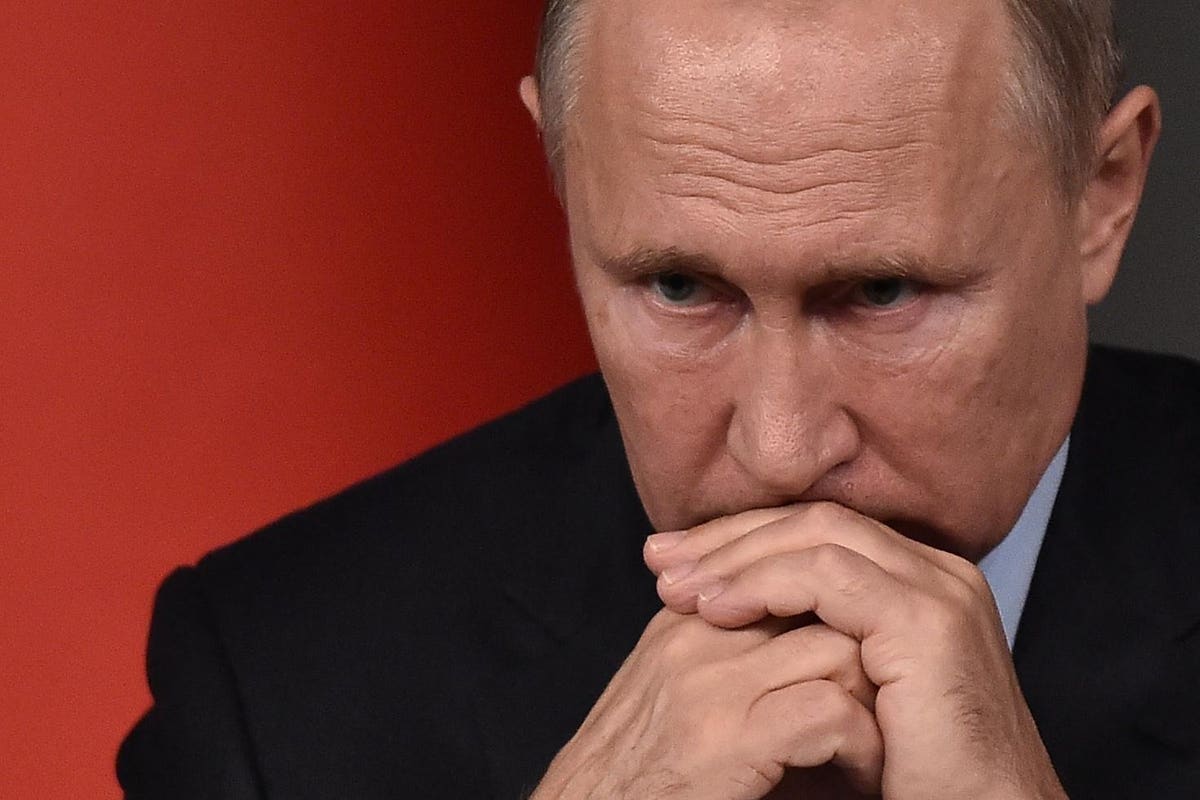 A guide to public pension funds divesting from Russia

As economic sanctions against Russia for its invasion of Ukraine spread, state and local public pension plans are considering selling their Russia-related assets and some are already doing so.

Lawmakers in at least a dozen states are pressuring their pension funds to divest from Russia-related investments. The divestment is unlikely to have much impact on the funds themselves, as Russian-domiciled investments make up less than 1% of most (if not all) state portfolios. But collectively, it sends a message. For example, California’s CalPERS is the largest pension fund in the world and it alone holds nearly $1 billion in Russian assets.

However, it is likely that at least some (if not all) of these funds are selling at a loss. Here’s a look at what’s happening in the US

The state legislature held a hearing on Bill 396, which would require the Alaska Permanent Fund Corp. and state pension portfolios to no longer invest in Russia and to divest themselves of their current holdings in Russia. The bill would affect about $333 million in assets, or less than 0.3% of the state’s total investments. Governor Mike Dunleavy supports a softer version of divestment.

The Chicago Public School Teachers’ Pension & Retirement Fund board voted to divest its $5 million in Russia-related securities and passed a resolution in support of the Ukrainian people. The fund holds $13.1 billion in total assets.

Colorado’s Public Employees’ Retirement Association recently confirmed that it would hand over $7.2 million to a Russian bank. The majority of this sum – $7.2 million – is invested in the Russian state bank Sberbank, which is the target of federal sanctions, reports the

State Treasurer Shawn Wooden has led funds to sell off Russian assets and, in a statement, called President Vladimir Putin “a dangerous autocrat who needs to know that the free world stands together with the people of Ukraine.” . State funds held $218 million in Russian-domiciled investments as of Feb. 24, according to Reuters.

Governor Brian Kemp’s office announced that the state would divest entirely from Russia. So far, this only appears to affect Georgia’s employee pension system, which has an exchange-traded fund that includes various Russian companies. The fund, iShares MSCI Russia ETF, has lost more than 80% of its value since the start of the year.

The Kansas Public Employees Retirement System plans to divest itself of some or all of its nearly $36 million invested in Russian assets, according to the Topeka Capital-Journal. A KPERS spokesperson said the investment in Russian securities, which totals $35.9 million, represents 0.14% of the portfolio’s $25.2 billion in assets.

The Kentucky Teachers’ Retirement System said it sold its $15 million investment in Sberbank on Feb. 23, the day before Russia invaded Ukraine. The fund sold at a loss of $3 million, but did so due to expected financial penalties that would further devalue the asset. News of the sale came in response to false reports that TRS was a major shareholder in the bank.

Republican House Leader Jim Durkin has introduced a bill (HB5705) that would add “Russian-domiciled companies” to an existing list of prohibited assets maintained by the Illinois Investment Policy Council.

Minnesota lawmakers this week announced a plan to turn over state pension funds to Russia. According to the Associated Press, the legislation would force state pension funds to divest Russian assets, which were estimated to be worth around $53 million before Russia invaded Ukraine. It would also codify an executive order from Governor Tim Walz that prohibits state agencies from doing business with Russian companies.

The Michigan Investment Board voted unanimously this week to remove Michigan’s state pension systems from all institutions based in Russia or Belarus, mlive.com reports. This decision does not matter much – only 0.06% of the $ 98 billion in state pension assets are associated with Russian institutions and organizations and there is currently no Belarusian stake in the state portfolio, according to the state Treasury Department.

Governor Phil Murphy is expected to sign a bill that would prevent the New Jersey pension fund from investing in any company “owned or controlled by the government of Russia or Belarus, or an instrument of the government of Russia or Belarus.” Belarus, or is engaged in business in or with any of those governments or its intermediaries,” according to the text of the bill. The legislation would also prohibit state and local governments from having any other business or banking ties with Russia, Belarus or affiliates of their respective governments.

The New York City Teachers’ Retirement System this week announced plans to divest Russian holdings, about $90 million in securities out of $104 billion in total assets.

The North Carolina House, at the request of State Treasurer Dale Folwell, passed a resolution asking Congress to amend the Foreign Sovereign Immunities Act of 1976 to give pension funds state and other institutional investors a more effective remedy” to hold corrupt regimes and foreign states. corporations held accountable in U.S. courts for their actions. The state pension system holds approximately $92 million in investments related to Russia, according to the treasurer’s office.

The resolution goes further than other states in not just pushing for divestment, it calls for legal resources for the state to recoup some of its losses from the sale of Russian assets. However, the resolution is largely symbolic, according to The Pew Charitable Trusts.

Ohio’s five public pension systems, which collectively have more than $210 million invested in Russian assets, are considering how best to dispose of the holdings, the Columbus Dispatch reports. Ohio Governor Mike DeWine issued an executive order ordering pension funds to divest, but action would require a change in state law.

The board of the state employees’ pension system has voted to dispose of its approximately $7 million in Russia-linked assets, which represent 0.02% of the system’s $40 billion in assets . It also banned new investments in assets linked to Russia or Belarus. The move came days after the board of directors of the $72.5 billion public school employee retirement system took a similar vote to divest its nearly $300 million directly invested in Russia and Belarus. .