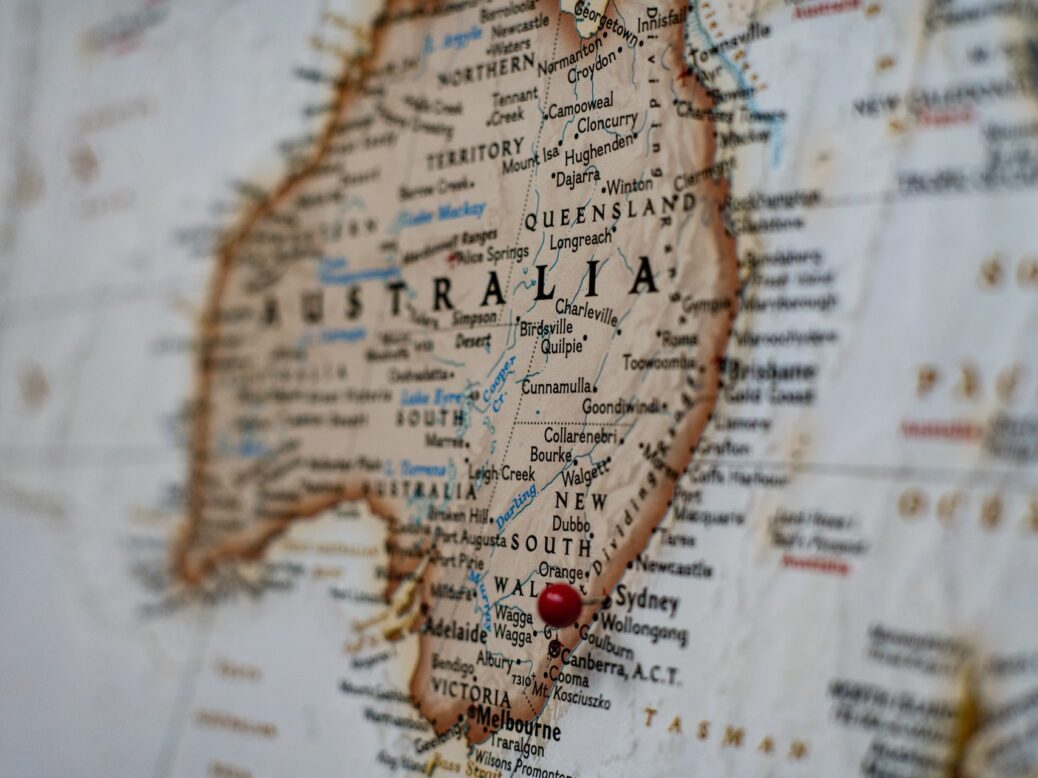 Understand the impact of the conflict in Ukraine from a cross-sector perspective with the Global Data Executive Briefing: Ukraine Conflict

The Australian government has called on the country’s pension funds to review their investment portfolios and offload their holdings of Russian assets, Reuters reported.

Russia’s ongoing invasion of Ukraine has drawn vehement sanctions from the United States and its allies, forcing a number of companies across all sectors to suspend operations or offload their assets.

The Australian government said it was important to send a “clear and unequivocal signal” that it condemns Russia’s “unprovoked and unwarranted attack” on Ukraine in the strongest possible terms, according to The report.

Russian assets are believed to be a small part of the pension fund’s $2.56 billion (A$3.5 billion) asset pool.

The government said in a statement: “The Australian Government reiterates its unwavering support for the sovereignty and territorial integrity of Ukraine and the people of Ukraine.”

In a separate statement, the Australian banking regulator advised that it would not take any action against trustees who wish to divest themselves of Russian assets.

Meanwhile, the country’s sovereign wealth fund, worth A$204 billion, said last week that it planned to reduce its exposure to companies listed on the Russian Stock Exchange.

The Future Fund, which invests in global equity, debt, currency and infrastructure markets, held about 0.1% of its holdings in Russian-listed companies, according to a separate Reuters report.

According to the country’s finance minister, Trygve Vedum, Norges Bank Investment Management held about $2.8 billion (NOK 25 billion) in Russian assets at the end of the year.