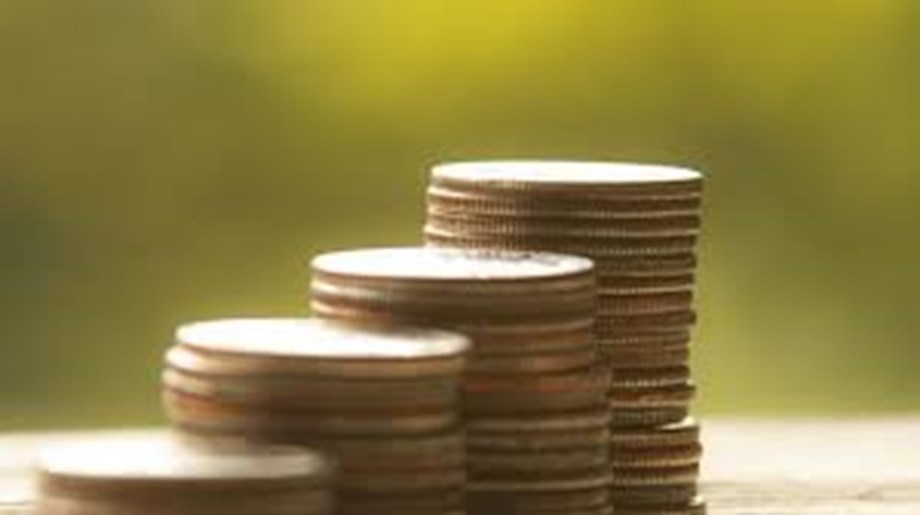 The Australian government said on Thursday it “strongly expects” the country’s pension funds to review their investment portfolios and take steps to divest themselves of any stake in Russian assets. Russia’s invasion of Ukraine led to severe Western sanctions and caused a number of companies to sever their ties with the country by offloading their assets or halting their operations.

The announcement comes just after Australia’s A$204 billion sovereign wealth fund announced plans to reduce exposure to Russian-listed companies. “The Australian Government reiterates its unwavering support for the sovereignty and territorial integrity of Ukraine and the people of Ukraine,” the Scott Morrison-led government said in a statement.

Australia’s banking regulator said in a separate statement it would take no action against trustees seeking to divest Russian assets. ($1 = 1.3661 Australian dollars)

(This story has not been edited by the Devdiscourse team and is auto-generated from a syndicated feed.)

2022-03-03
Previous Post: Why Nigeria, Others’ Sovereign Debt Distress Could Spread to Banks, Pension Funds and Households – IMF
Next Post: PIP, Universal Credit, Pension Credit: Millions will be up to £700 worse off as inflation rises