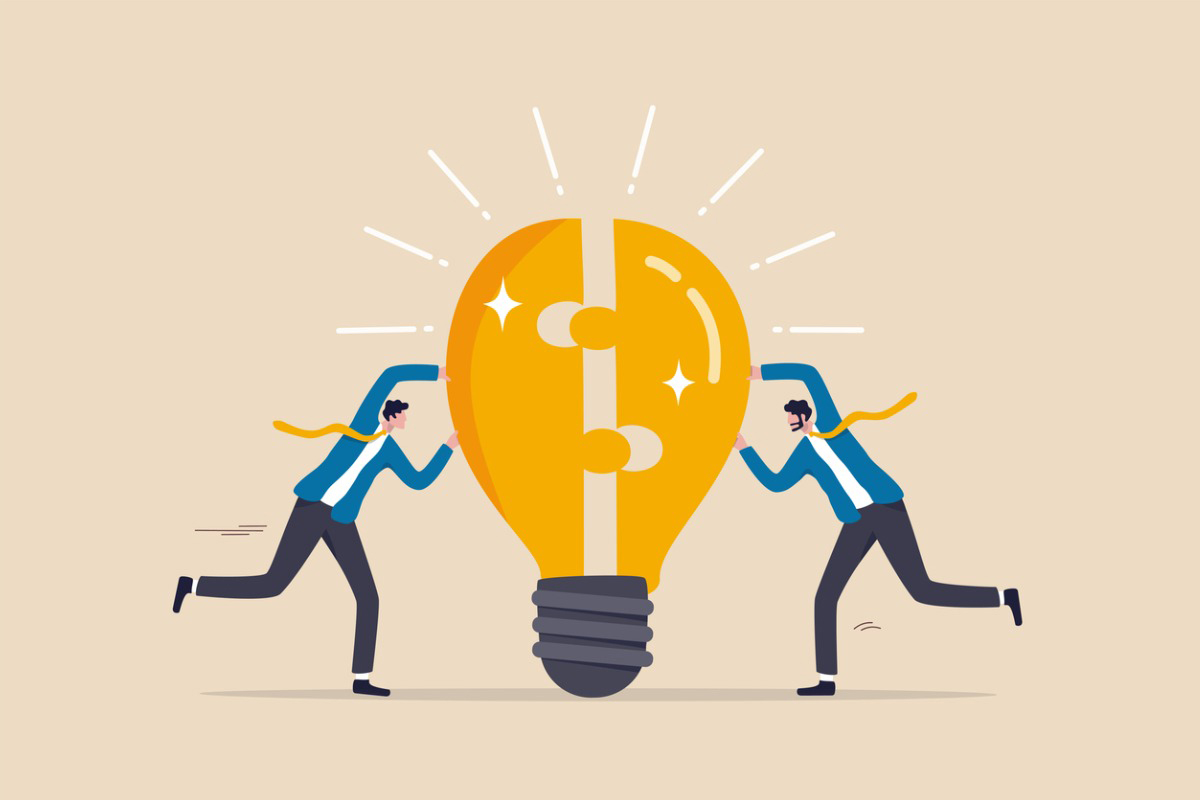 Australian pension funds Mercy Super and HESTA have agreed to merge via a successor fund transfer, the latest deal in an ongoing wave of consolidation among superannuation funds across the country.

The funds are currently carrying out due diligence and aim to complete the merger before the end of the year, a press release said. Once complete, the merger would result in the transfer of 13,000 members from Mercy Super to HESTA and its 930,000 members, creating a fund with nearly A$70 billion ($48.9 billion) in assets under management.

After Mercy Super conducted an analysis of all relevant funds that matched its selection criteria for scale and improved member outcomes, its board elected to enter into exclusive talks with HESTA, according to the statement, which cites the pension fund’s “strong track record of performance, future sustainability and deep ties to the healthcare sector.

Mercy noted that both funds have a significant majority of female members: 80% of HESTA members are women, as are 77% of Mercy Super members.

“At HESTA, we have chosen a high-performing fund that shares our same commitment to the healthcare industry and those who work in it,” Wendy Tancred, CEO of Mercy Super, said in a statement.

Mercy Super, which manages approximately $1.7 billion in funds, was established in 1962 by the Sisters of Mercy Queensland to provide benefits to employees of Brisbane’s Mater Hospital and other Sisters of Mercy organisations.