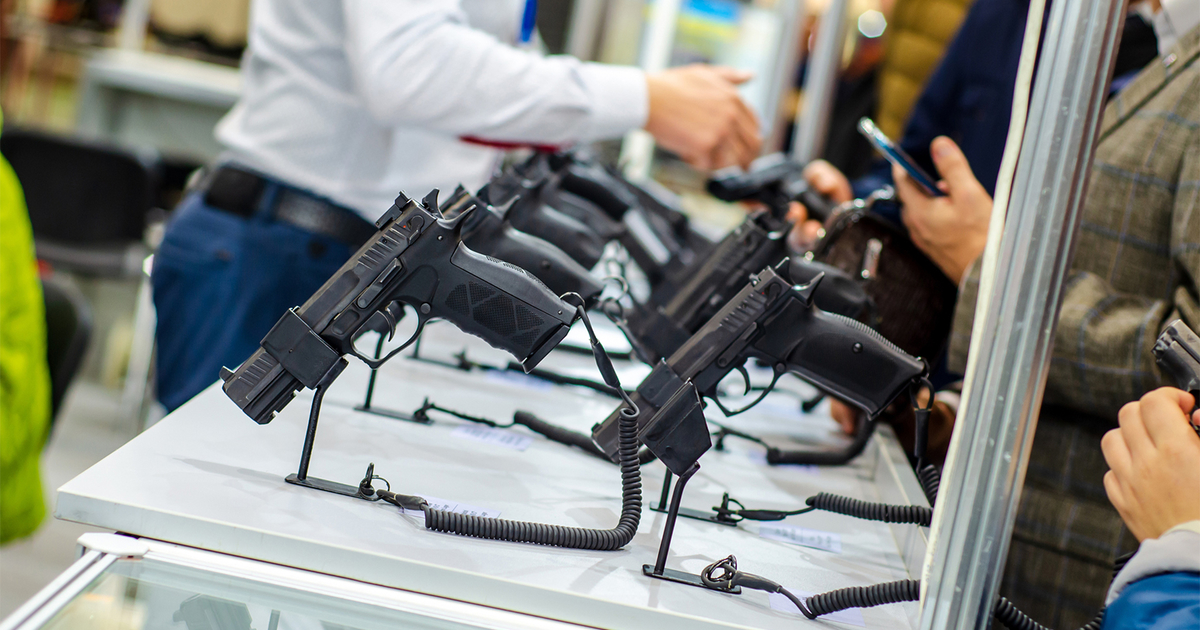 In letters sent to executives of American Express, Mastercard International and Visa, Aeisha Mastagni, portfolio manager for sustainable investing and stewardship strategies at the $311.7 billion West Sacramento-based CalSTRS, and Brad Lander , the city comptroller and trustee of the five New York Retirement Systems’ $239.5 billion pension funds, said credit card companies have “a responsibility to prohibit the use of its network for activities illegal,” and that failure to do so “may result in regulatory, reputational, and litigation risks that can harm long-term shareholder value.”

Investors want companies to support a new merchant category code for gun and ammunition stores, similar to those used for grocery stores, sporting goods stores and other retailers.

The letters call on credit card companies to support an ongoing application by Amalgamated Bank to the International Organization for Standardization to establish a merchant category code for autonomous weapons and ammunition stores.

Following reports that credit card companies have ‘pushed back’ the request, pension fund officials want transparency on how companies’ boards have handled the issue and whether they “give due consideration to the risks inherent in failing to take steps to report suspicious purchasing activity to these retailers,” the letters stated.