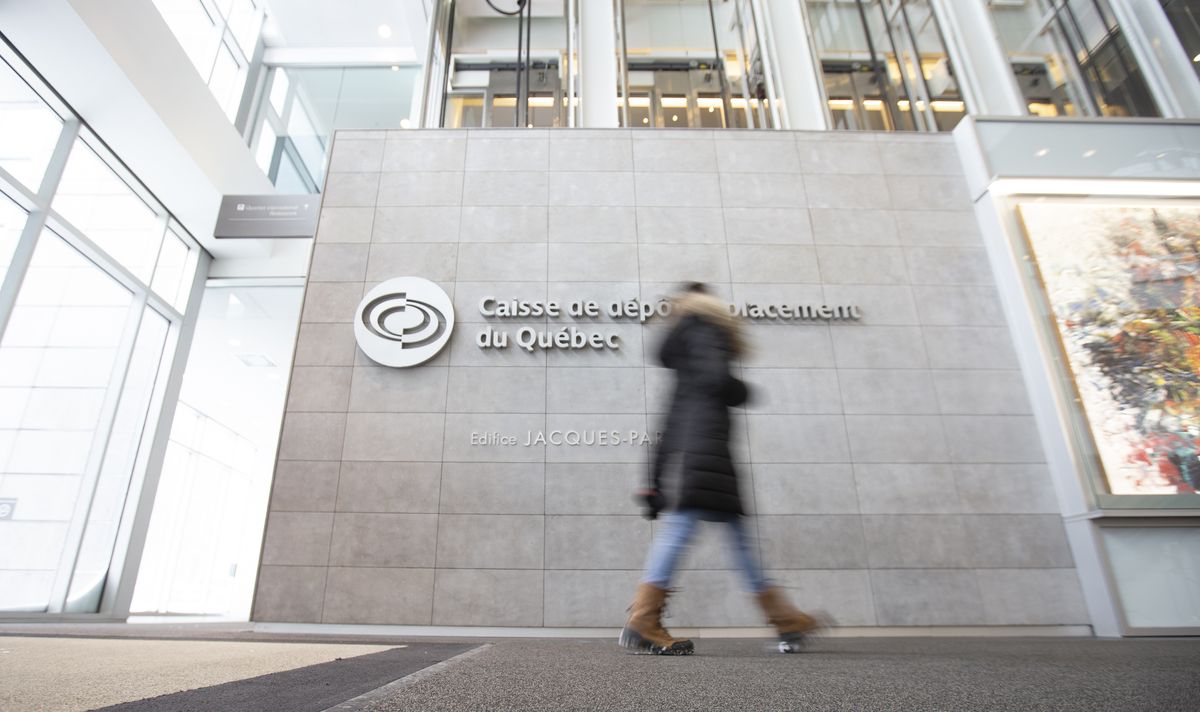 The country’s largest public sector pension fund managers are all planning to withdraw from investments in Russia after the invasion of Ukraine. The key step many needed to clean up their wallets was the withdrawal of Russian companies from major global stock indices on Wednesday.

The Globe and Mail has asked Canada’s largest public pension plans to expand on their recent statements on Russia and provide more details on their holdings, particularly if they hold Russian stocks as part of indexing strategies.

Business is giving up on Russia after years of willful blindness

Ontario Teachers’ Pension Plan spokeswoman Claire Holland said “significantly less than 0.1%” of the fund was invested in Russia. Teachers had $227 billion in assets as of June 30.

These investments made up a tiny fraction of plan portfolios, often running into the hundreds of billions of dollars. Together, the largest plans in Canada have approximately $2 trillion in assets.

But a tenth of 1% of their portfolios equals about $2 billion. This may seem like a lot to ordinary Canadians who have zero tolerance for any non-zero balance in Russian investments.

But they still have what are considered indirect investments.

Pension plans engage in index investing, in which they seek exposure to a sector, type of stock or region, and passively invest in an index created by a company that specializes in tracking global stock markets .

Russian stocks — including eight companies that have been on Canada’s trade sanctions list since 2015 — featured in many global stock indexes, especially those that track the performance of emerging markets.

The S&P Dow Jones Indices, which managed nearly two dozen indexes that included Russian stocks, removed all Russian-listed and/or domiciled stocks from its standard stock indexes before markets opened on Wednesday. MSCI Inc. said it plans to pull Russian stocks at the close on Wednesday.

Some pension plans also had exposure to Russia in the portfolios of their so-called “external” fund managers. Many funds hire investment companies to engage in a style of investing that they themselves cannot or do not want to do. In most cases, the plans agree to waive the right to choose the specific investments of the external managers.

Indeed, a number of plans that have renounced any “direct” investment have acknowledged that they have economic exposure to Russia via indices and external managers.

CPPIB, in a statement posted on its website March 3, did not quantify its Russian holdings. He said he “made a conscious decision several years ago to avoid Russia as one of our markets. Consequently, we have not made any acquisitions in Russia. … Indirect exposures are insignificant, coming from outside widely used global indices.

CPPIB said it “engaged early on with the companies that create these indices” to share its thoughts on Russia.

In a March 3 statement, PSP said it “does not hold any private direct investment in Russia, with its exposure coming from passive index replication business and external investment management business.” PSP said it “took steps” in late February to divest all of its Russian investments and “commits to exiting this market as soon as market conditions allow.”

In a statement on Monday, Ms Holland said the Teachers fund “is not a direct investor in Russia, and we have no intention of doing so while Russia occupies Ukraine. … We have minimal indirect exposure, significantly less than 0.1% of the fund, through holdings through externally managed investments.

Ms Holland said Teachers had no discretion over externally managed positions, but “we have proactively engaged managers to divest current holdings and restrict future investment in Russia”.

HOOPP said in a March 3 statement that it “has no direct exposure to Russian assets and this was the case even before the current crisis.” Spokesman James Geuzebroek said HOOPP “has a small indirect exposure through equity index derivatives – amounting to less than $80 million, or approximately 0.07% of our total portfolio.” Once the Russian holdings are removed from the external index, HOOPP’s exposure will be reduced “to zero”.

The Caisse said on Feb. 23 in response to The Globe and French-language media that it had sold all of its holdings of Russian stocks on Canada’s shortlist. At prices in mid-February, before Russian stocks crashed, her holdings as of Dec. 31, 2020, in restricted companies, which she called “index-managed,” were worth nearly $400 million. The Caisse had $419.8 billion in assets as of December 31, 2021.

The Fund’s Russian divestiture plan began earlier this year and it too was working with index fund creators to eliminate its exposure.

AIMCo, one of the first to announce a divestment plan, said on March 1 it would shed its holdings, less than $99 million of exposure to Russian securities, or 0.06% of the roughly $160 billion dollars of AIMCo assets. The Russian investments were externally managed public stocks, AIMCo said, and beyond that it “has no direct exposure to Russia.”

BCI chief executive Gordon J. Fyfe said on March 1 that the manager began selling off its holdings of Russian securities before the invasion, but still held $107 million at the time of his statement. He had also “worked to get Russia removed from all global and emerging market indices.”

BCI, AIMCo and PSP declined to update their public statements, released March 1-3, at the request of The Globe.

As of March 1, IMCO held approximately $115 million in direct and indirect positions in Russian securities and currencies, representing 0.16% of its assets under management, the fund manager said in a statement. “With the support of our clients, IMCO will exit its small Russian positions as soon as possible.”

McDonald’s, PepsiCo, Coca-Cola and Starbucks halted sales of their best-known products in Russia on Tuesday, offering a united rebuke of the war on Ukraine by companies that define America for much of the world.

Your time is valuable. Receive the Top Business Headlines newsletter in your inbox morning or evening. register today.