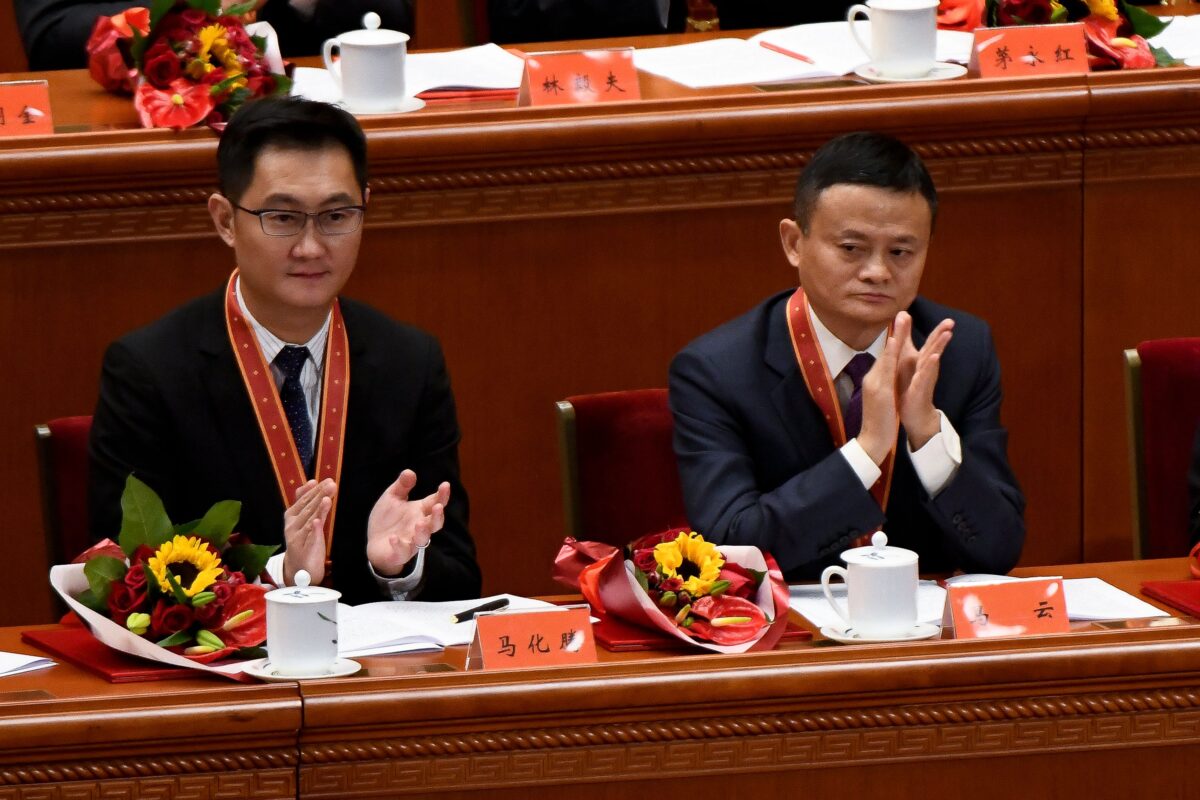 The Canada Pension Plan Investment Board (CPPIB) manages one of the largest Pension fund, with assets of $434.4 billion as of June 30. This fund and two other large Canadian pension funds, including the Ontario Teachers’ Pension Plan, remain strongly optimistic about China despite many reasons not to be.

Along with a number of geopolitical risks, particular challenges with investing in Chinese companies are that some pose national security concerns or may be complicit in human rights abuses. They have also been criticized for not being transparent in their financial reporting and, according to Chinese law, can be called upon to meet the needs of the Chinese Communist Party (CCP) at any time.

Another issue concerns the obstacles to the liquidation of investments in China and the repatriation of funds.

“The most recent change in tone and aggression from the government in Beijing would cause any board to rethink its risk analysis,” Liberal MK John McKay told The Epoch Times.

“It’s a much riskier investment. I don’t know how you can come to any other conclusion,” he added. “Political risk has changed, and so has investment risk.”

Chinese law prohibits oversight by foreign entities of Chinese companies’ reporting, creating a worrying lack of transparency for financial market regulators. The United States is taking steps to create a level playing field for publicly traded companies in delisting of Chinese companies that do not comply with regulatory requirements, such as Luckin Coffee.

CPPIB reported nearly $15 billion (4% of the fund) is held in Chinese currency, the renminbi, in its 2020 annual report.

At the end of its fiscal year on March 31, the Agency held Ali Baba shares worth $2.5 billion – his largest single company holding at the time. CPPIB has since racked up $2.7 billion in another major Chinese company…Tencent—the social media giant that runs WeChat.

Tencent has aided Beijing in censorship and surveillance, facilitating its human rights abuses, while WeChat is controlled by the CCP and actively spreads disinformation while suppressing information critical of the Party.

In its annual report, CPPIB highlighted a US$375 million investment in Tencent Music Entertainment Group, an online music platform operator in China.

“When Canadians make their automatic pension contributions, they don’t want their money invested in gross human rights abuses against their will,” he said in a March 16 interview with The Epoch Times.

Genuis said he could invite the pension board to one of the parliamentary meetings of the Special Committee on Canada-China Relations.

“That’s something we can explore, because we need to make sure these things don’t happen and don’t happen again in China and elsewhere as well.”

Both companies are on the U.S. Commerce Department’s Entity List, a list of parties considered to pose a major risk to national security or foreign policy interests.

CPPIB told The Epoch Times it declined to comment when asked if it holds stock in these two Chinese companies.

He was also a major participant in Baixin Bank’s recent stock offering, according to Chinese media.

The Chinese banking system is full of bad debts and their banks are indebted to the CCP and not their investors, according to a May 27 report from the United States-China Economic and Security Review Commission.

This could take the form of lending to unprofitable public companies and run the risk of more bad debt – a conflict of interest that undermines returns for investors.

Beijing desperately wants to hold on to US dollars to buy raw materials and shop overseas.

Coinciding with more Chinese nationals and foreign companies wanting to take money out of China, foreign lenders are less willing to supply US dollars to China’s slowing economy. And by design, the Sino-US trade war doesn’t help China either because it hampers the country’s ability to export to the US and receive dollars.

The renminbi is not far from its weakest level against the US dollar since early 2008. It is caught in a vicious cycle as authorities try to stimulate the economy by lowering interest rates, which reduces also the currency value.

At the end of 2016, companies wishing to exchange renminbi for US dollars had to obtain approval for any transaction above US$5 million. At the time, the European Chamber of Commerce in China said The Wall Street Journal that he was aware of many instances where the new regulatory scrutiny is disrupting business operations and “exacerbating uncertainties regarding the predictability of China’s investment environment.”

Founder of Hayman Capital Management Kyle Bass called China’s economy a “house of cards” in an interview with American Thought Leaders, a program hosted by The Epoch Times. He mentioned a large public company with a balance sheet of US$10 billion in cash. Of that money, US$1.5 billion is in China, and the company hasn’t been able to get it out for four years.

“And so, that’s what worries me: our pensions and all the money that China has found how to constrain MSCI [Morgan Stanley Capital International] and the various index providers…to weigh China so heavily,” he said.

Bass has long been critical of foreign investment in China to support the communist state’s economy.

A common international investment strategy is to mimic indices such as the MSCI Emerging Markets Indexwhich began including China A-shares – renminbi-listed mainland stocks – in 2018 and now has a one-third allocation to China, its largest.

“Investments are clearly at risk of being scrutinized more closely by the government in Beijing. And that will never go well for the investor,” McKay said. subtlety of power and control over reasonable expectations.”

The Canadian Chamber of Commerce told The Epoch Times that its members have not raised the issue of difficulties in repatriating funds from China so far.

Rahul Vaidyanath is a reporter for The Epoch Times in Ottawa. His areas of expertise include economics, financial markets, China, national defense and security. He has worked for the Bank of Canada, Canada Mortgage and Housing Corporation and investment banks in Toronto, New York and Los Angeles.

2020-06-03
Previous Post: What happens to the pension credit when you start to receive a government pension?
Next Post: Ask Bankrate: Are home values ​​poised to drop?