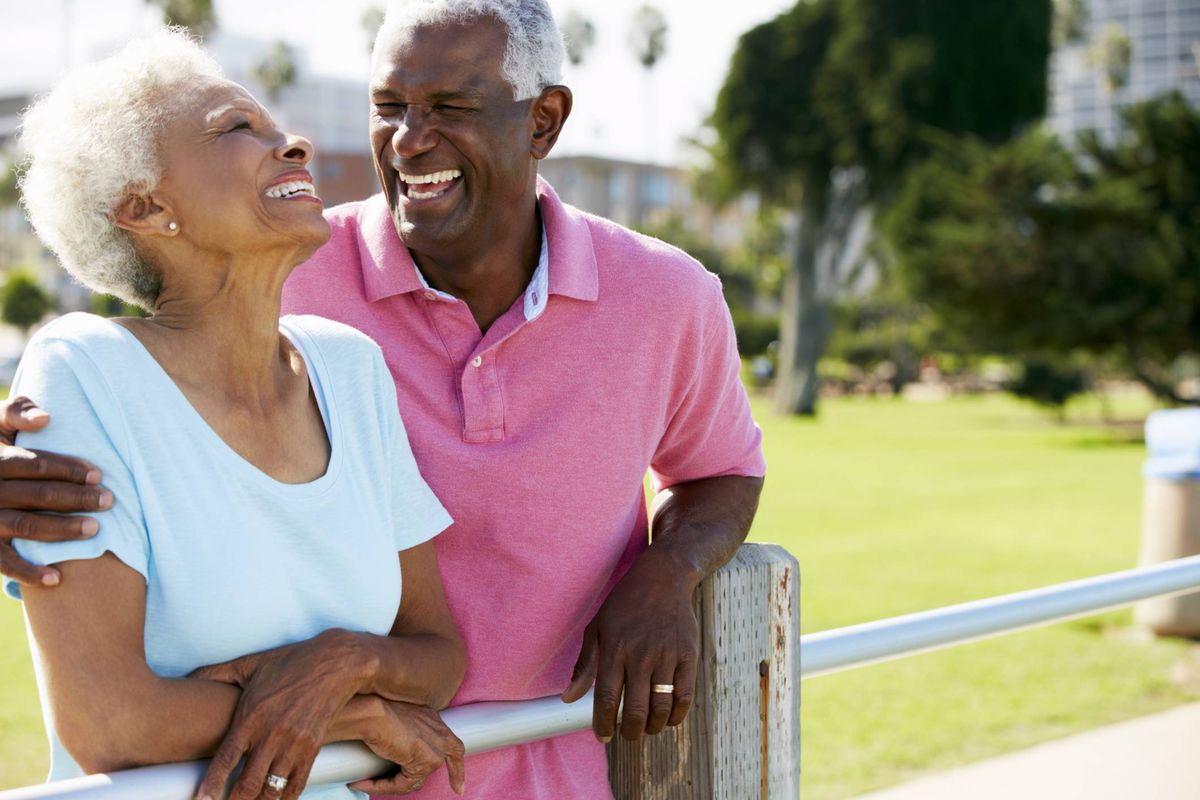 Claim the pension credit and avoid fights at retirement

Have you thought about how you will spend your days in retirement? There is much to do in these golden years. Just be careful where you hang out. I remember the story a few years ago of a 62 year old man who was kicked out of the Spring Haven Retirement Community (in Winter Haven, Florida) because he hit an 86 year old resident and left him bit another in a fight. at the community salad bar.

Turns out the offender tended to rummage through lettuce, looking for his favorite type, which frustrated the other tenants. The man did not appreciate their comments, and he explained to them why. The assailant’s mother, 80, who also lived at the home and suffered minor injuries while trying to help her son during the incident, admitted that he “appeared to be playing with the food”.

I think it’s safer to avoid bars of all types in retirement – salad or not. You’d better spend time reading quietly at home, learning how to beat the tax authorities. And you might as well start with the pension credit. So, let’s talk about it today.

There is good news if you are married and receive qualifying pension income. You can transfer up to 50 percent of your pension income to your spouse’s tax return to be taxed in their hands. This pension income splitting is so valuable because it can give you and your spouse access to the pension income tax credit that you might not have otherwise qualified for.

A recent decision of the Tax Court of Canada, Taylor v. The Queen (2014 TCC 102), emphasizes the importance of understanding what type of income qualifies for this credit. In this case, Ms. Taylor was denied pension credit for withdrawals from her Registered Retirement Savings Plan (RRSP). Ms. Taylor’s husband passed away in 2008, when she began making regular withdrawals from her RRSP. His RRSP gave him full flexibility as to when to withdraw. She argued that she was eligible for the pension credit once she reached age 65.

His appeal was dismissed. The court was sympathetic, but explained that the payments were to be annuity payments, which are generally defined as payments made on a periodic basis. Since Ms. Taylor had discretion as to the timing of her RRSP withdrawals, these were not considered annuity payments. Since the purpose of the pension credit is to provide tax relief to retirees, she argued for a generous interpretation of an “annuity”. She lost the case.

This raises the question: what type of income will qualify for the pension credit? Your age will help determine this. If you are 65 or over, the list of eligible income types is longer than for those under 65.

Here’s an idea for you: consider using part of your RRSP assets to create a RRIF in order to withdraw $ 2,000 annually to take advantage of the annuity credit.

Tim Cestnick is President of WaterStreet Family Offices, and author of several books on taxation and personal finance.