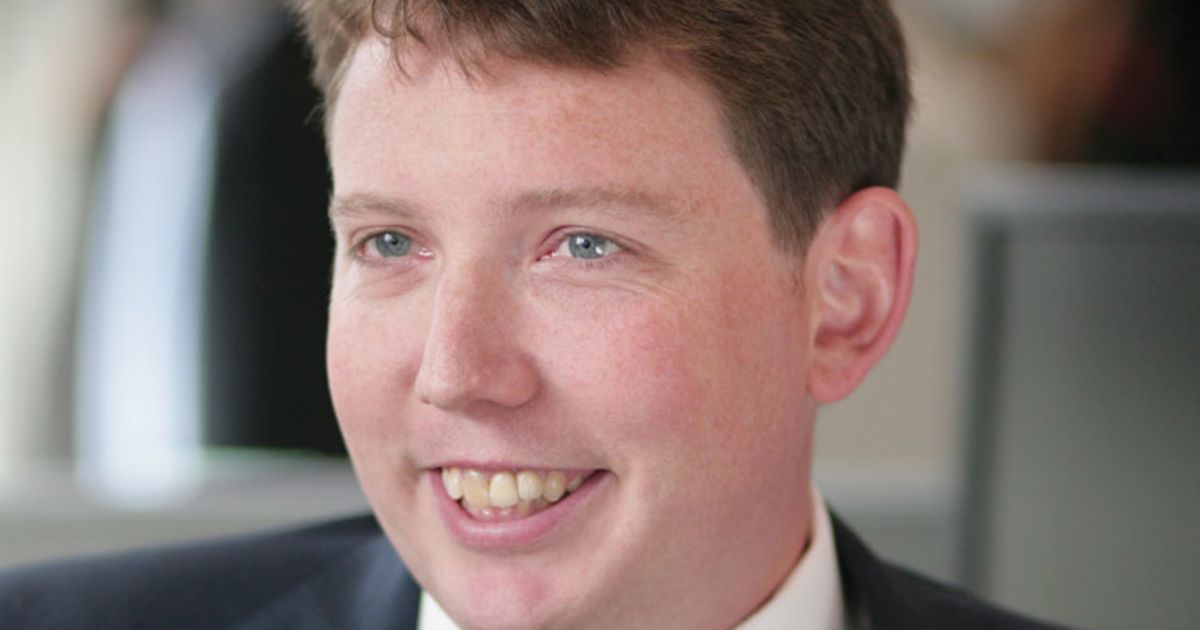 For example, our research analyzed about 5,000 companies worldwide. This uses a combination of historical data and a risk-adjusted view of forward-looking targets for the evolution of companies’ carbon intensity. We use a time horizon of 2030 to emphasize the importance of short-term action and reflect the rapidly declining confidence in projections beyond the next decade. By then comparing these forward-looking estimates of carbon intensities against sector-specific decarbonization targets derived from climate models for various temperature outcomes, we can translate them into an equivalent “temperature alignment”. The research also covered sovereign and quasi-sovereign bond issuers.

So why is it now a potentially more pressing issue for UK pension schemes?

The UK government has proposed changes to occupational pensions regulations to require affected trustees to calculate and report how their investment portfolios align with the Paris Agreement goal of limiting global warming at 1.5°C.

The UK’s largest pension schemes have already been mandated to disclose the climate risks of their portfolios under the framework of the Task Force on Climate-Related Financial Disclosures. Although temperature alignment was previously part of this disclosure, the new proposal would make this specific metric mandatory. As one of the most accessible measures of climate impact, this would allow grantees to commit to the climate impact of their investments, as well as enable trustees to manage and commit to risk. transition from their regime.

Trustees will already have defined their schemes’ investment beliefs on climate change in the Statement of Investment Principles, which is a crucial first step to integrating climate risk and opportunity into decision-making. Yet quantifying these risks and opportunities – including measuring temperature alignment – ​​is a crucial next step in positioning portfolios for a greener future.

The TCFD framework also asks directors to “disclose the metrics the organization uses to assess climate-related risk.” Partly because of this, a number of large defined benefit plans have already begun to explore temperature alignment within their portfolios – a trend that is expected to accelerate this year as sponsors, trustees and members are becoming increasingly aware of the need to mitigate climate risk.

So how far away from the 1.5 degree Celsius ambition of the Paris Agreement is the average UK pension plan? Our research at LGIM found that UK DB pension schemes have, on average, an investment portfolio compatible with a future global temperature rise of 3.3 degrees Celsius. This is an overshoot of 1.8 degrees from the 1.5 degree target. Moreover, financial markets as a whole are significantly misaligned with climate goals.

As political and regulatory pressure mounts for pension schemes to incorporate climate risks into their capital allocation decisions, this analysis highlights that much more needs to be done to ensure schemes align their portfolios with climate goals. global.

Given the current misalignment of plans, we also analyzed the risk to the value of a typical DB plan’s assets if its investment strategy were not changed in any way. In a scenario where political action to limit global warming to less than 2 degrees Celsius is immediate and incremental, we estimate that the average DB plan’s asset value could be 8% lower by 2050 than that. it would have been otherwise. However, this figure rises to 23% if political action to limit global warming is delayed for another 10 years.

To achieve the world’s ambitious goals, the time has come to act.

There is an opportunity to promote greater transparency on how UK pension schemes are aligned with global climate outcomes. I have been encouraged by the number of programs that are already responding to the urgency of climate risk by embarking on a decarbonisation path, but it is clear that much more needs to be done if the UK is to meet its commitments for 2050.

Let’s not forget the important role of asset managers in meeting this vast challenge. Although we have described the responsibilities of plan trustees, it is important that managers support them in this process. From reporting on metrics to clearly map the environmental impact of investments, to even developing specialized investment strategies tailored to plan demand, all players in the investment industry must embrace an increasingly collaborative approach over the coming decades.

The temperature alignment measure could soon add another reporting burden to UK administrators, but it could also help point the way to new investment opportunities. At least another $30 trillion must be invested in low-carbon renewable energy, energy efficiency and related technologies before mid-century. UK DB schemes will face regulatory pressure, but also new opportunities for risk and return management.

Nick Stansbury is Head of Climate Solutions at LGIM in London. This content represents the views of the author. It has been submitted and edited in accordance with Pensions & Investments guidelines but is not a product of the P&I editorial team.