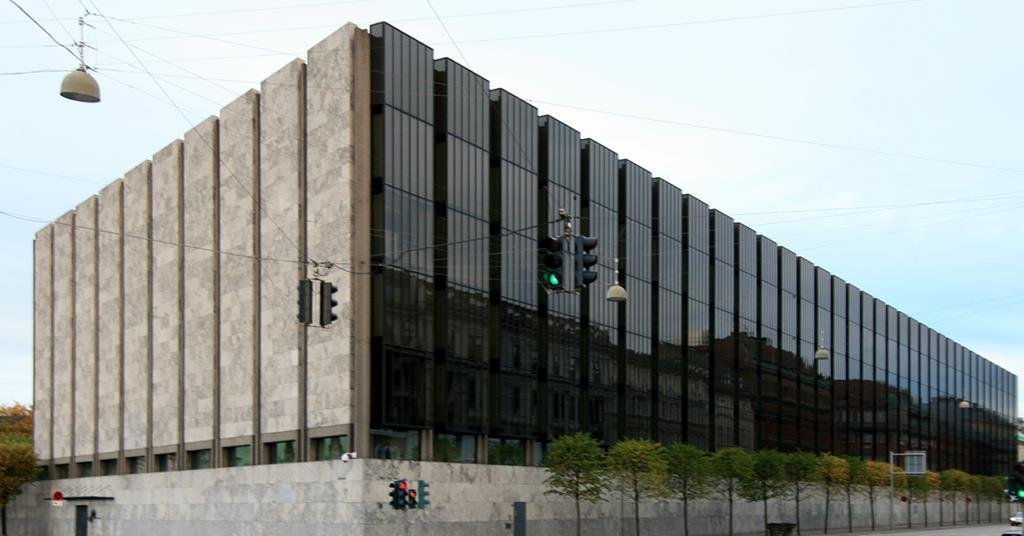 Danish pension funds have welcomed the announcement this morning from the country’s central bank that the state will launch its very first green bonds next month.

Danmarks Nationalbank has announced that the Kingdom of Denmark will open a green bond on January 19, with a coupon of 0.00% and a maturity of November 15, 2031.

The expected issue volume would be released as part of the central government’s borrowing strategy announcement in December, the bank said.

The volume would be based on the amount of eligible green spending, which would be an upper cap, he said, while taking into account the overall borrowing strategy.

Poul Kobberup, Investment Director of Danica Pension, said: “It is very positive that Denmark is now issuing green bonds. It is an initiative that we welcome in all respects and that we will examine with great interest.

He said the news was really positive for the green investment market.

“In particular, the bonds will contribute to the green transition within the energy and transport sector, which is among the sectors where it is most important that we make efforts to reduce CO emissions.2 emissions.

“At Danica Pension we have now invested around DKK 33 billion (€ 4.4 billion) in the green transition, including DKK 17 billion in green bonds, and it is positive that this investment opportunity presents itself as well. in Denmark, ”Kobberup said.

Industry association Insurance and Pension Denmark (IPD) said the industry has been waiting for news of the upcoming green bond issue for a long time.

Tom Vile Jensen, Deputy Director of IPD, said: “We invest a lot more in green bonds today than just a few years ago. This development shows that the potential is very important. That is why we welcome the government’s initiative.

As of 2019, IPD said its members had increased their investments in green bonds – from private and public issuers – to DKK 61.1 billion from DKK 6.5 billion globally.

Vile Jensen said the emergence of Danish government green bonds meant that it would now be easier for pension companies to invest in a green way.

In its announcement, the central bank said that eligible green spending under the Kingdom’s Green Bonds had been assessed and selected based on the definitions and criteria of the EU taxonomy, as adopted by the Commission. June 4, 2021.

Green spending eligible under the Danish framework included the production of renewable energy, including wind and solar power, and the green transition of the Danish transport sector, according to the central bank.

He also said that the green bond would be issued as a “twin bond” in accordance with the concept introduced by Germany in 2020.

“This implies that the green bond will be issued with the same financial characteristics as one of the central government’s existing conventional issues,” Danmarks Nationalbank said.

He said this concept supports the liquidity of the green bond, as investors could at any time switch from the 10-year green twin bond to the corresponding and more liquid 10-year conventional twin bond.

“However, investors will not be able to switch from the conventional twin bond to the corresponding green twin bond,” the bank said.

The twin-bond format differs from the model the Danish central bank has been working on for some time to address the problem of market liquidity in what would be a relatively limited market – namely a method where the green premium is traded separately from the sovereign debt.

IPD’s Vile Jensen said: “It’s great that Danmarks Nationalbank has chosen a twin bond model that is already known and works in Germany,” adding that it was also important that the national issue meet the standards. international for green bonds.