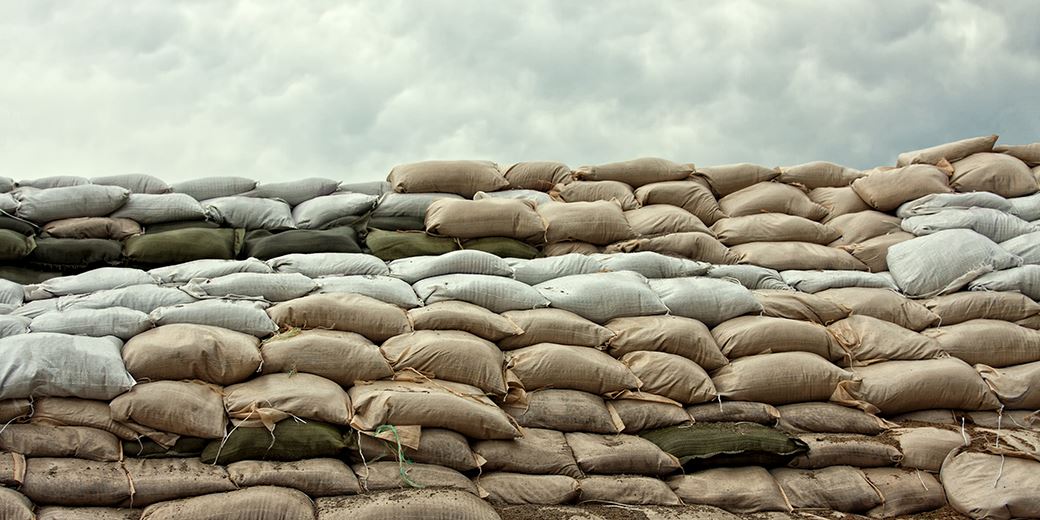 Forsikring & Pension, the Danish trade association of insurance companies and pension funds, has proposed that pension money be invested in defence-related government bonds to help Denmark achieve the goal of NATO defense spending.

“It is obvious that in these serious times, we are also putting pension wealth at stake when we are faced with such a colossal societal task. Just as we have done and are doing with the green transition,” said Damsgaard.

“Danish pension funds have been on the climate issue for years and we believe the same approach could also be useful for the defense industry,” said Tom Vile Jensen, deputy director of Forsikring & Pension. Citywire Selector.

“As part of society, we should also consider investments in this direction, because we know that [Denmark’s increased military spending] will weigh on public budgets. I think many politicians will have difficulty finding enough funding,” Jensen added.

The Danish government has decided to finance part of its defense construction with debt, and Damsgaard pointed out that these bonds are something the Danish pension industry is ready to invest in.

“Our companies, as well as contractors and suppliers, can bid with investment, experience and skills to operate and renovate armed forces buildings and facilities, so that the armed forces can release both forces and money for the essential tasks of protecting Denmark. It frees up money quite quickly,” said Damsgaard, and added that the pensions industry would also consider investing in the construction of new buildings.

Jensen said the Danish army has around €1 billion worth of assets, which could be reallocated to other parts of the army. He said the proposal’s focus on property investment is because it is the quickest and most efficient way to help the Danish defence.

Forsikring & Pension represents the majority of insurance companies, pension funds and general agencies operating in Denmark. According to Jensen, its 82 members support the proposal.

“They can’t guarantee that all will invest, but they are clearly committed to trying to help with those investments.” I think they will see how they can make a difference. If they can’t buy properties, maybe they can buy government bonds,” Jensen said.

The proposal comes at a time when the ESG credentials of defense stocks are being reassessed due to Russia’s invasion of Ukraine, with Swedish bank Skandinaviska Enskilda Banken recently reversing a blanket ban on arms manufacturers for some of its funds.

Although the proposal does not mention defense actions, Jensen said that the war has caused defense actions to be viewed in a more favorable light by Danish pension companies than before.

For this reason, Forsikring & Pension’s proposal also urges the Danish government to establish an expert group to develop a framework to distinguish between controversial and peace-supporting investments in the defense sector.

“Many of our members are already investing more heavily in defense actions than they did just a few months ago.

“We probably need guidance on which weapons we should be able to invest in or not, and we’re trying to encourage politicians to take an active stance on that,” Jensen said. Citywire selector.

2022-04-04
Previous Post: Eligible retirees urged to apply for pension credit under new campaign
Next Post: Check now if your loved one can get a pension credit