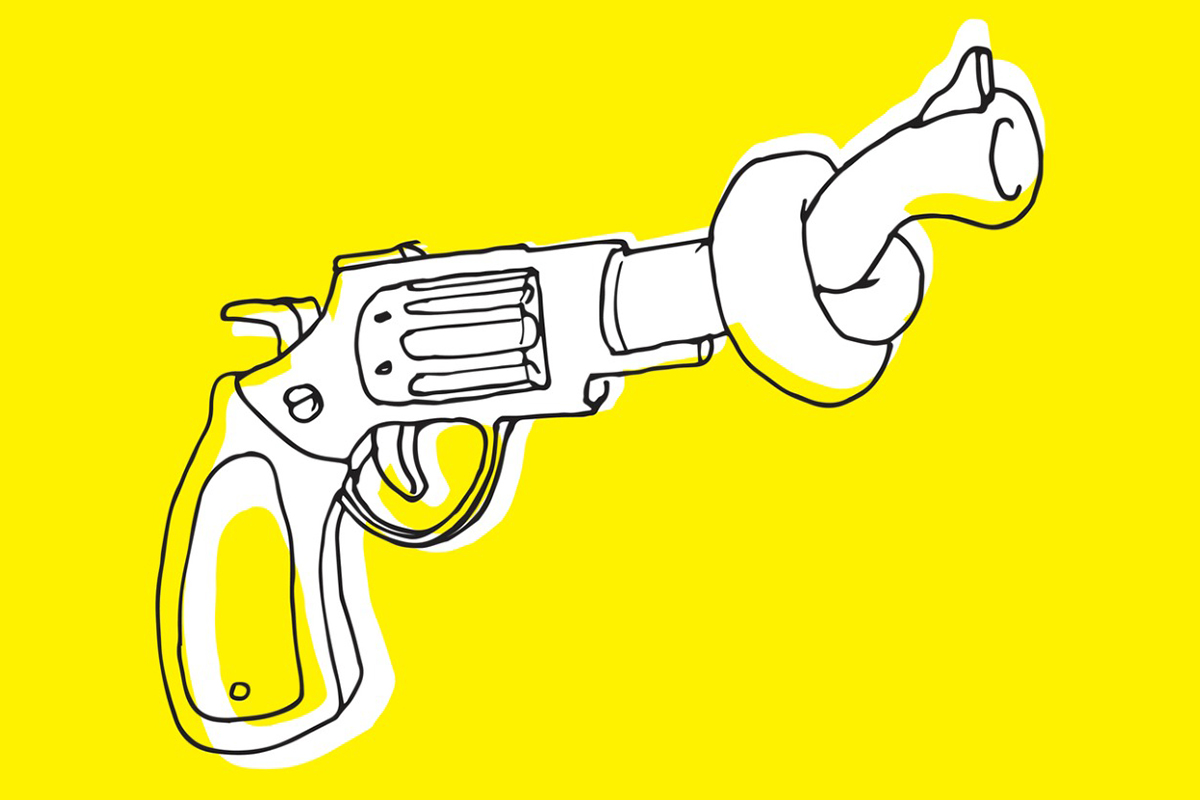 He also said the funds held significant positions in other major gunmakers, including Storm Ruger and Co., Vista Outdoor, National Presto Industries and American Outdoor Brands. Funds should “hold the gun industry accountable,” he said, by removing stocks from their portfolios.

“These are state-owned companies that manufacture the deadly weapons and ammunition used to kill our children,” de Blasio wrote. “While these investments may pass a fiduciary screen, they do not pass a moral screen. This is unacceptable.”

Divestment of weapons and ammunition by funds of their size “would send a clear and significant message”, he said, “and would be the start of an effort to control these companies”, similar to divestment campaigns targeting fossil fuel and tobacco companies.

“Right now, NYSCRF and NYSTRS have the opportunity to really make a difference in the lives of those affected by gun violence,” de Blasio said. “The divestment sends a powerful message to gun manufacturers and retirees, that these funds vehemently oppose companies that directly benefit from the flow of guns and bullets into our communities…these pension funds must adopt a strict new investment criterion to no longer hold firearms and ammunition manufacturers in their funds.

A spokesman for DiNapoli said the NYSCRF is monitoring its investments in gun and ammunition makers and has already divested some of its holdings.

“State Comptroller DiNapoli ordered the state pension fund to divest from gun manufacturers nearly a decade ago,” a spokesperson for the comptroller’s office said. New York State in a statement, according to the New York Post. “The impact of gun violence on our communities is heartbreaking, but also poses a substantial risk to investors, which is why we divested years ago in the wake of the Sandy Hook tragedy.”