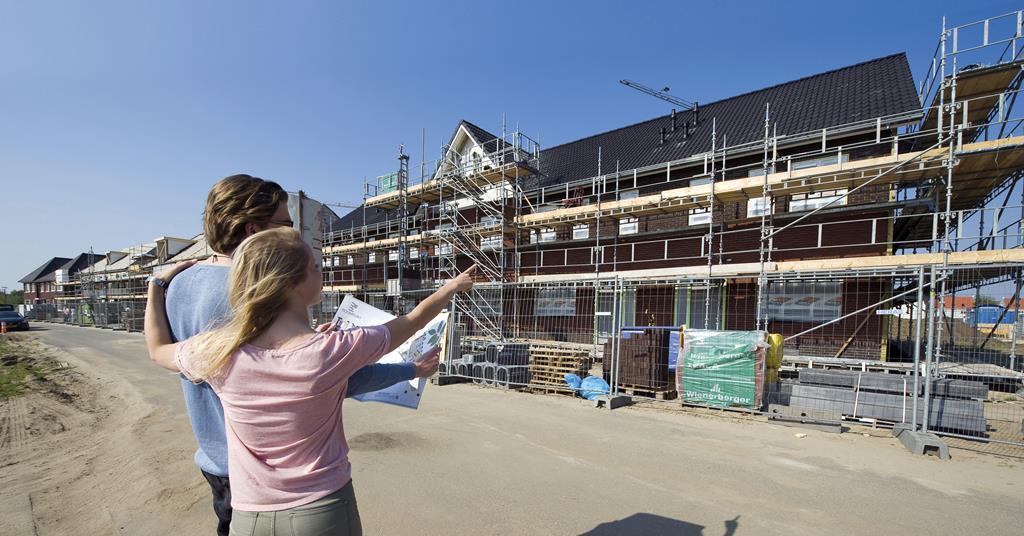 Dutch pension funds invested billions more in mortgages in 2021. The asset class is still seen as more attractive than government or corporate bonds, according to the mortgage funds.

These funds have all seen additional investment from pension funds, in addition to regular reinvestment of interest income and monthly installment payments.

DMFCO, which manages mortgage label Munt Hypotheken, received some €7 billion in additional funding, bringing its total assets under management to €23 billion. Some €3 billion of this money came from Dutch pension funds.

Aegon Asset Management’s second mortgage fund grew even faster, from €5 billion to €12 billion, with a third of new funds coming from pension funds.

Syntrus Achmea’s Private Mortgage Fund received €1.5 billion in new money, 95% of which came from pension funds. The recent rise in interest rates has not dampened appetites: earlier this month, Syntrus Achmea announced a new €80 million mandate from the Provisum pension fund, which manages the pension assets of the C&A retailer and its founding family. This was Provisum’s first venture into mortgages.

According to figures from regulator DNB, investments by Dutch pension funds in mortgage loans amounted to some 75 billion euros at the end of September 2021, compared to 56 billion euros three years earlier. Mortgage investments now represent more than 4% of total pension assets under management.

The rise occurred despite spreads on mortgages (versus the swap rate) which fell from 2% to 1.4% in the meantime. However, spreads remain attractive compared to corporate and government bonds.

“That’s why pension funds prefer mortgages,” said Frank Meijer, fund manager at Aegon. “The spread on a 20-year mortgage was around 1.75% higher than the spread on a comparable Dutch government bond, although the credit risk is not significantly higher. “

He added: “The reason for the difference in spread is the ECB, which is buying government and corporate bonds but not mortgages.”

The loan-to-value ratios of Dutch mortgage portfolios are also falling thanks to the strong increase in house prices in recent years.

Meijer said: “In our fund it is currently at 65%, compared to 75-80% two years ago. This reduced the risk for our mortgage pool. Something really big would have to happen, like a housing market crash, for us to suffer losses. »

Interest rates have been climbing since the beginning of the year, but this has not dampened the appetite of pension funds for this asset class. This year, DMFCO, Syntrus Achmea and Aegon have already received additional funds from pension funds.

Meijer expects interest rates to continue to rise. “Reasons for this include the end of its asset purchase program by the ECB and higher wage demands in Europe due to a tight labor market. Higher interest rates tend to translate directly through higher mortgage rates.

The higher rates pose no immediate threat to the creditworthiness of existing mortgages, he added. “Most mortgages financed by pension funds have fixed interest rates for periods of 20 to 30 years. A rise in interest rates usually does not cause payment problems.

However, higher interest rates translate into losses on the value of mortgage loan portfolios. Aegon’s mortgages fell 1% in value in January alone, although that loss was somewhat mitigated by a 0.15% interest yield.

“It’s not really a problem for pension funds, because their liabilities probably decrease more due to rising interest rates,” commented Meijer.