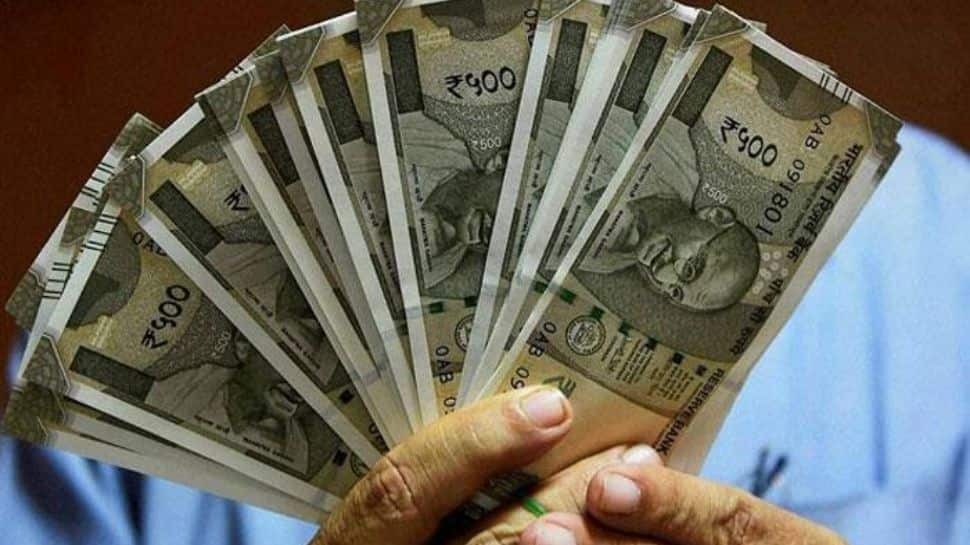 New Delhi: The EPFO ​​(Employee Provident Fund Organization) has announced that pensions will now be credited to the accounts of EPS 95 retirees until the last working day of each month.

In a circular dated January 13, 2022, EPFO ​​specifies that the “pension credited on the 1st working day of the month to which the pension relates or in any case no later than the 5th day of the month”.

The organization took note of the delay in paying the pension to pensioners, who had complained that the money was not being credited to their accounts. Retirees from the employee pension scheme have long struggled to receive their pensions on time.

“The matter has been reviewed by the Pensions Division and in accordance with RBI instructions, it has been decided that all Field Offices can send the monthly BRS to the banks so that the pension will be credited to the retirees account at the no later than the last working day of the month (with the exception of the month of March which will continue to be credited from April 1)”, specifies the EPFO ​​in its circular.

The EPFO ​​added: “Furthermore, it can be simultaneously ensured that the actual pension is sent to the pension disbursing banks no earlier than two days before it is credited to the pensioners’ accounts.”

“Accordingly, while taking note of the above instructions for strict compliance, all offices are requested to issue the necessary guidelines/instructions to pension disbursing banks under their respective jurisdiction to ensure the proper implementation of what precedes,” the circular reads. Also read: Sensex drops 427 points; Nifty retains 17,600

In India, the government has made it mandatory for all employees earning a base salary with a DA of Rs 15,000 or less to invest in EPS. All those employees who invest in EPF are also eligible to put their money in EPS to secure their future. Also Read: SC to Supertech: Refund Money to All Homebuyers