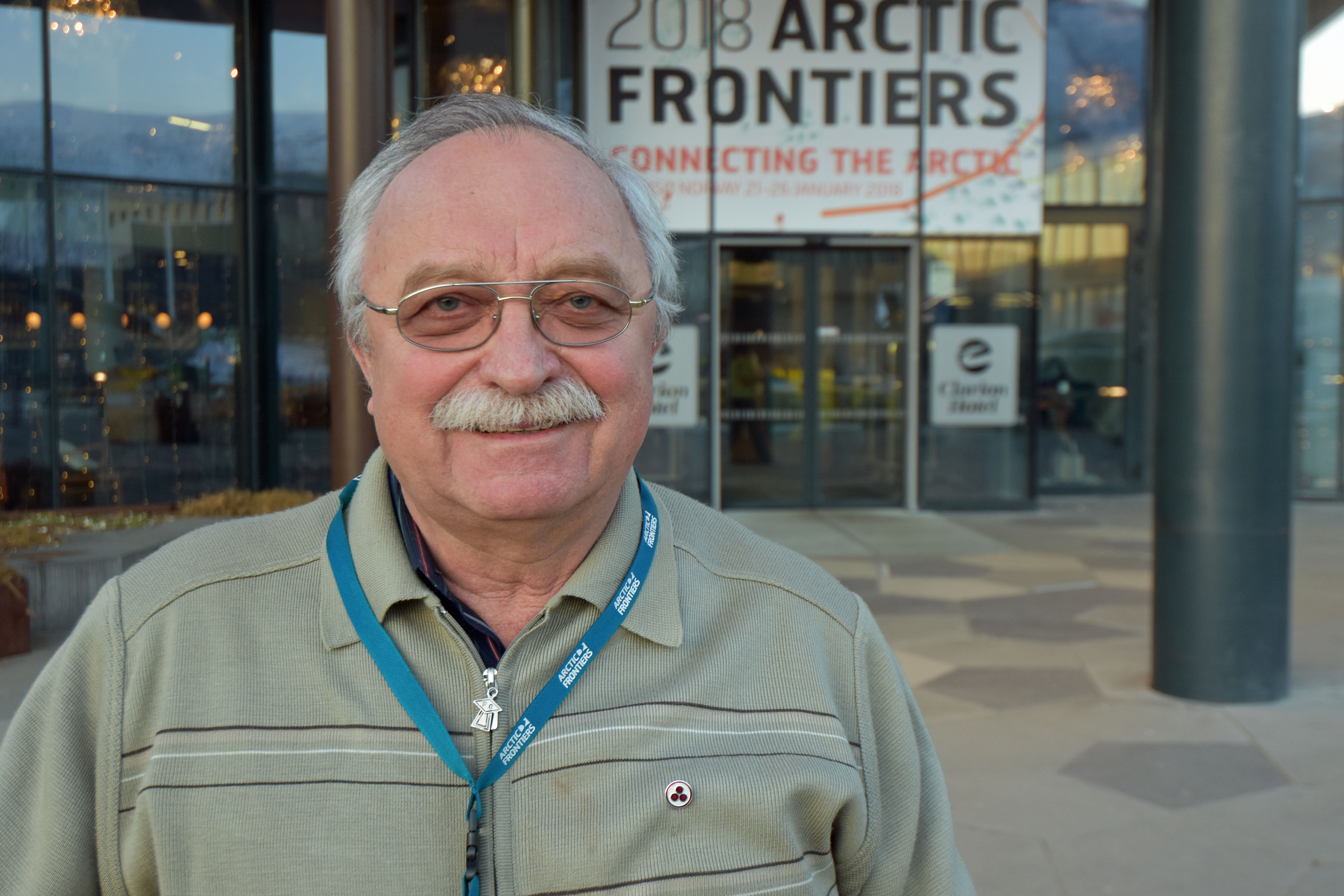 Reactor design, construction, uranium supply and significant financial. Russia plays a central role in what will be Finland’s northernmost nuclear power plant. Located in Pyhäjoki south of Oulu, construction work has already started. However, the factory still does not have a building permit.

“What’s happening in Finland is even more controversial than how the nuclear industry behaves back home in Russia,” says Oleg Bodrov, a prominent expert on the Russian nuclear complex. Bodrov chairs the Public Council of the Southern Gulf Coast of Finland, an environmental network whose majority of members are from the St. Petersburg region.

“According to Russian law, no one can start construction work without having the final permit to build a nuclear power plant,” Bodrov says, shaking his head at what is happening in Finland.

Huge trucks are already moving excavated soil and rock to the site where nuclear energy company Fennovoima is preparing the ground near the Gulf of Bothnia. Buildings are elevated. As previously reported, the permit is delayed by the Finnish Radiation Protection and Nuclear Safety Authority (STUK) and is unlikely to be ready until the end of 2018.

The nuclear power plant project is controversial in Finland.

“The money of our retirees”

Part of the funding for the plant, of which RAOS Voima, a subsidiary of Russian state-owned Rosatom, owns 34% of the shares, comes from the National Wealth Fund.

“They are playing with our pensioners’ money,” says Oleg Bodrov.

He argues that this part of the fund is high risk. “It is impossible for the construction of a nuclear power plant in Finland to bring in Russia. All future predictions show that alternative energies will produce electricity cheaper than nuclear reactors.”

Oleg Bodrov has first-hand knowledge. Originally from the closed city of Sosnovy Bor, he followed developments at the Leningrad nuclear power plant for decades. In a few weeks, a new reactor of the VVER-1200 design will be commissioned. This reactor is similar to the one to be built in northern Finland.

“The Russian nuclear industry is a closed society. Hundreds of thousands of people are employed, often living in closed cities where there is little transparency in funding and technology,” says Bodrov. “Now Russia is exporting its newest and largest reactor project abroad. Only to keep his own society of nuclear workers alive.”

“There are about four million pensioners living below the poverty line in Russia today. They need money, not subsidized nuclear industry in other countries.”

Fennovoima says construction of the plant itself is due to start in 2019 with commercial operation expected to begin in 2024. Communications manager Heli Nikula previously told the Barents Observer that the construction price is estimated to be between 6.5 and 7 billion euros. When in operation, the plant will supply electricity at €50/MWh, a price the company says is expected to drop over time.

Since the nuclear plant will supply electricity to its owners, the project will be profitable throughout the planned 60 years of operation of the plant, says Fennovoima.

Shareholders on the move

Fennovoima will sell all the electricity it produces at cost price to its owners in proportion to their participation. The project owners are on the move, however. Earlier in January, the regional daily Vasabladet reported that the City of Helsinki and Vanda Energy are considering leaving Fennovoima. Vanda Energy owns 5% of Fennovoima and 7% of Voimaosakeyhtiö, one of Fennovoima’s largest shareholders.

Russia’s National Wealth Fund has promised to invest 150 billion rubles (2.1 billion euros) in Fennovoima, but according to Kommersant, only 800 million euros have been transferred to date. Additionally, Rosatom is currently trying to attract more external funding for the construction of the nuclear power plant in Finland. Sovcombank is ready to grant a loan of 500 million euros, writes Kommersant.

Second-hand uranium from the Kola Peninsula

Uranium fuel for the reactor is also to be delivered by Rosatom.

In one addition to the construction requestFennovoima says it chose to use reprocessed uranium fuel during the first years of operation.

This is uranium extracted from nuclear fuel previously removed from a reactor. Today, Russia has one such reprocessing plant, located in Mayak, in the southern Urals. Here, all spent fuel from military submarines and civilian nuclear-powered icebreakers on the Kola Peninsula is reprocessed. The same is true for the fuel of the VVER-440 reactors.

Oleg Bodrov warns the Finnish government against this agreement and says that Finland needs to take a closer look at the functioning of the reprocessing industry in Russia.

“Reprocessing fuel from submarines and icebreakers on the Kola Peninsula creates a huge amount of nuclear waste. Some of it is liquid and from the Mayak plant, leaks could go into the river system connected to the Ob and the water flow would end up in the Arctic. The mouth of the Ob River is in the Kara Sea.

“The construction of the Finnish nuclear power plant in Pyhäjoki is not only socially and economically a bad idea. It is also dangerous for the environment, in Finland, in Russia and for the Arctic”, explains Oleg Bodrov.

Bodrov’s Russian network is currently working with Friends of the Earth in Norway and Greenpeace in Finland on a project to promote renewable energy cooperation across the borders between Russia and the Nordic countries.

… We hope you enjoyed this article.
Support independent, nonprofit journalism. For 15 years, the Barents Observer has provided serious, factual journalism and stories from the Barents region and the Arctic. Please help us continue to be a voice for freedom in Russia’s border region. You can give a little support here.