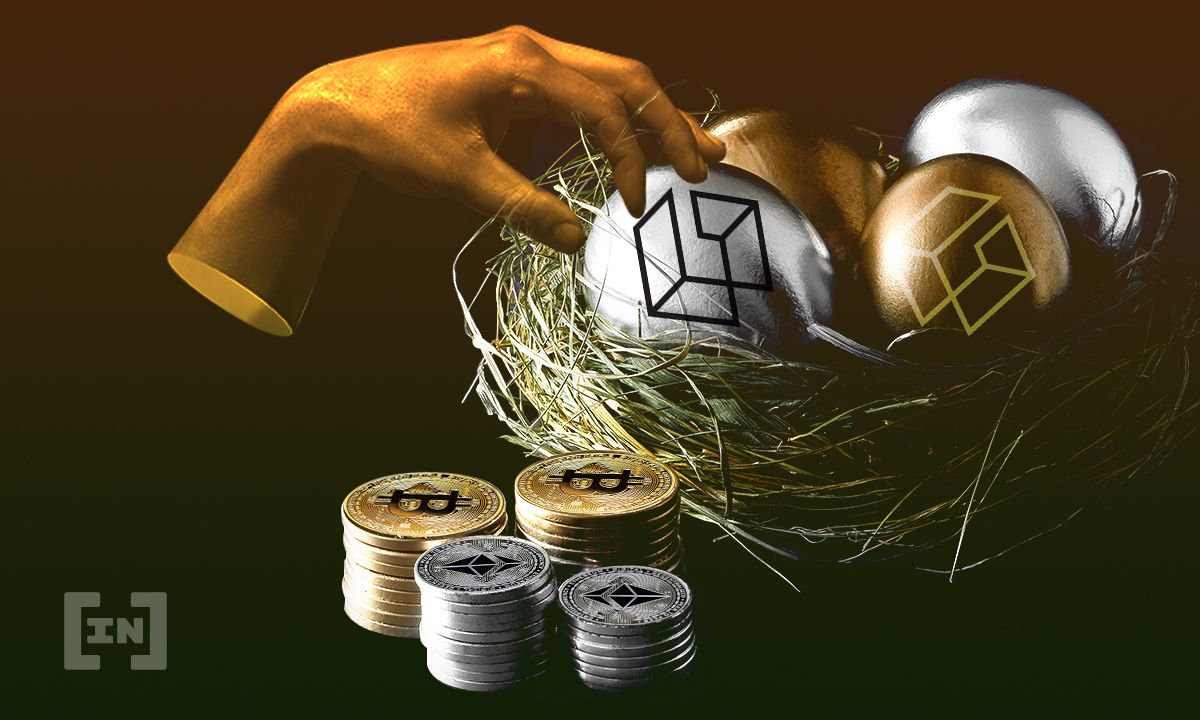 Speaking to CNBC, Grayscale CEO Michael Sonnenshein said there is still interest in including cryptocurrencies in people’s retirement portfolios, despite recent market volatility. He noted that more pension funds are exploring this possibility while keeping an eye on the regulatory landscape.

“We spend time with politicians and some of the biggest pensions and endowments focused on diversifying their portfolios and actively exploring crypto allocation. It’s a different kind of consensus,” Sonnenshein told CNBC.

Fairfax County, Virginia in 2019 was one of the first counties in the United States to invest more than 8% of its customers’ pension funds in cryptocurrency vehicles, using the farming of return to generate 9% or more returns. The county’s Virginia Police Officers Retirement System also invested $50 million in Parataxis Capital Management’s fund that buys cryptocurrencies and cryptocurrency derivatives.

Government officials are against including crypto in retirement savings

Fidelity Investments announced in April 2022 that it would give members of its 401(k) plan the ability to allocate up to 20% of their investment portfolio to crypto at the discretion of their employers. This plan faced opposition from the US Department of Labor at the time. “These investments present significant risks and challenges to participants’ retirement accounts, including significant risks of fraud, theft and loss,” the department said. Senator Elizabeth Warren, a known crypto critic, also opposed the plan, calling the crypto a “new shadow bank” run by a “faceless” cohort of developers.

Treasury Secretary Janet Yellen said crypto was too volatile to be included in pension funds, but larger pension funds are already investing in risky instruments, such as commodities and private equity. In the 1970s in the UK, railway pension funds invested money in art to hedge against inflation, reports the Times.

Grayscale is awaiting comments from the SEC regarding the conversion of its Grayscale Bitcoin Trust into a spot-bitcoin ETF. The SEC is expected to issue a decision by July 6. In the meantime, the company has bolstered its legal team with a former solicitor general, Donald Verrilli, and is preparing litigation for a possible legal battle with the securities regulator.

What do you think of this subject? Write to us and tell us!