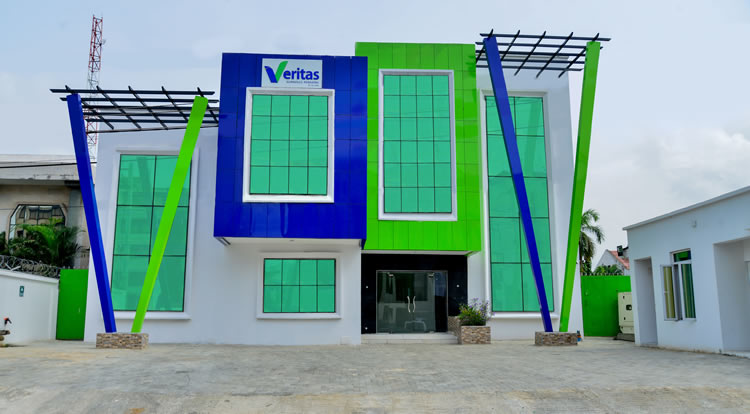 How your pension funds are invested

The Contributory Pension Scheme (CPS) is a mandatory scheme, backed by the Pensions Reform Act 2014, which allows employees and employers in the public and private sectors to contribute a minimum of eighteen per cent of the monthly emolument of an employee in his retirement savings account. (RSA).

These contributions are then invested by the PFAs with the objectives of security and maintaining fair returns under strict regulation by the National Pensions Commission (PenCom).

In order to give RSA holders flexibility on how they wish their pension funds to be managed, the multi-fund structure has been put in place to align the age and risk profile (tolerance level) of RSA holders RSA. The multi-fund structure includes Fund I, Fund II, Fund III, Fund IV (Retirees Fund), Fund V (Micro Pension Fund), Fund VI (Working and Retired) – Sharia Compliant Funds . The main difference between the funds is the different levels of exposure to variable income, conventional and Shariah-compliant instruments.

However, terms have been put in place for RSA holders who wish to switch from Fund II to Fund I or from Fund III to Fund II. Upon introduction of Fund VI Sharia Compliant Funds, Fund I, II and III RSA holders who wish to have their pension contributions paid into Sharia Complaint Instruments can now switch to active Fund VI while those in fund IV can opt for the restated fund VI. All movements can be performed within the guidelines stipulated by PenCom.

Stocks are basically a tradable piece of value of a company that can fluctuate up or down, depending on several market factors. Many factors affect stock prices.

These may include the global economy, industry performance, the financial performance of the specific company whose stock is traded, government policies, natural disasters, investor sentiment and other factors. Over long-term periods, however, stocks have historically provided better returns than other assets such as cash or bonds, although there are no guarantees.

According to PenCom regulations, pension assets in Nigeria can only be invested in common shares of public limited companies listed on a stock exchange registered by the Securities and Exchange Commission or offered for listing and listing publicly through an initial public offering.

A bond is a fixed income instrument that represents a loan made by an investor to a borrower, usually a company or governments, or parastatal public bodies. A bond can be considered as an acknowledgment of debt between the lender and the borrower which includes the details of the loan and its terms of payment.

Bonds are used by corporations, municipalities, states and sovereign governments for commercial transactions and to fund projects. During the term of a bond, the bondholders receive the agreed interest, and when the bond matures, they get the face value of the bond.

Bonds are generally considered less risky than stocks because bondholders receive their fixed interest before shareholders receive dividends (if any) and rank above shareholders in the event of liquidation. The bonds and their issuers are rated by recognized rating agencies.

The highest quality bonds are rated as investment grade bonds and they are mostly issued by sovereign governments and very stable companies.

A money market instrument is a short-term fixed income instrument that represents a loan made by an investor to a borrower, usually a company or government.

The duration is generally not more than one year. Money market instruments include treasury bills, commercial paper and term deposits with banks. They attract lower returns than bonds and stocks because they are associated with lower risks.

An alternative investment is defined as a financial asset that does not fit into one of the conventional investment categories – stocks, bonds and cash.

A typical feature of alternative investments is that they are variable income instruments and mostly held by institutional investors or high net worth individuals due to their complex nature, low level of regulation and degree of risk. Pension funds and other asset managers often allocate a small portion of their portfolios to alternative investments; generally no more than 10% of their total assets. 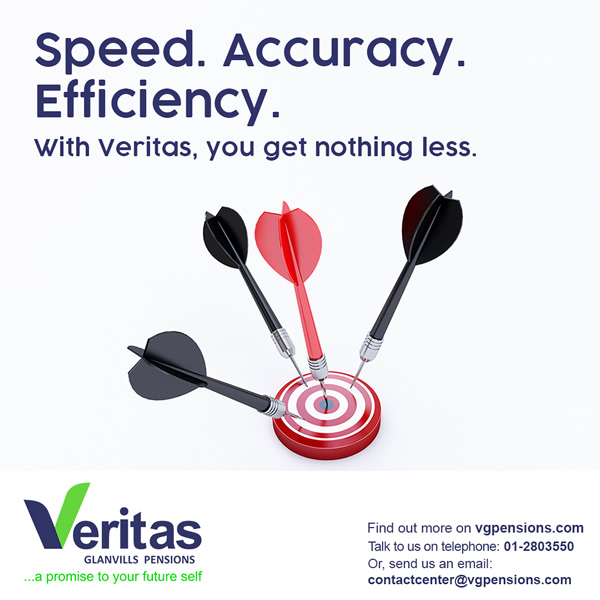 DISTRIBUTION OF PENSION ASSETS IN NIGERIA

As of December 31, 2021, figures published on the PenCom website showed that the net asset value (NAV) of pension assets under management in Nigeria stood at N13.42 trillion.

65.35% of the amount is invested in Federal Government of Nigeria (FGN) securities – Bonds, Treasury Bills, Agency Bonds, Sukuk and Green Bonds. 1.27% of assets are invested in sub-national securities (States), 7.03% in corporate bonds (including Corporate Infrastructure and Green bonds), 15.09% in local money market securities (bank investments and commercial paper ) and 0.07% in foreign currency market securities. Domestic equities represented 6.82% of net asset value while foreign equities represented 0.91% (note that only closed PFAs have exposure to foreign equities as of December 31, 2021).

The other asset classes/instruments represented a marginal share of the NAV: UCITS -0.90%; Private equity funds – 0.29%; Infrastructure funds – 0.58%; Cash and other assets -0.53%. It should also be noted that the closed PFAs also have around 1.17% exposure to real estate.

It is important that contributors to pension plans understand the characteristics and risks associated with different asset classes. They should also endeavor to track the performance of their pension fund administrators from time to time.

For more information on how your retirement assets are invested or how to switch to your preferred fund, you can contact us on 01-280 3550 or by email: [email protected]

By: Head of Investments