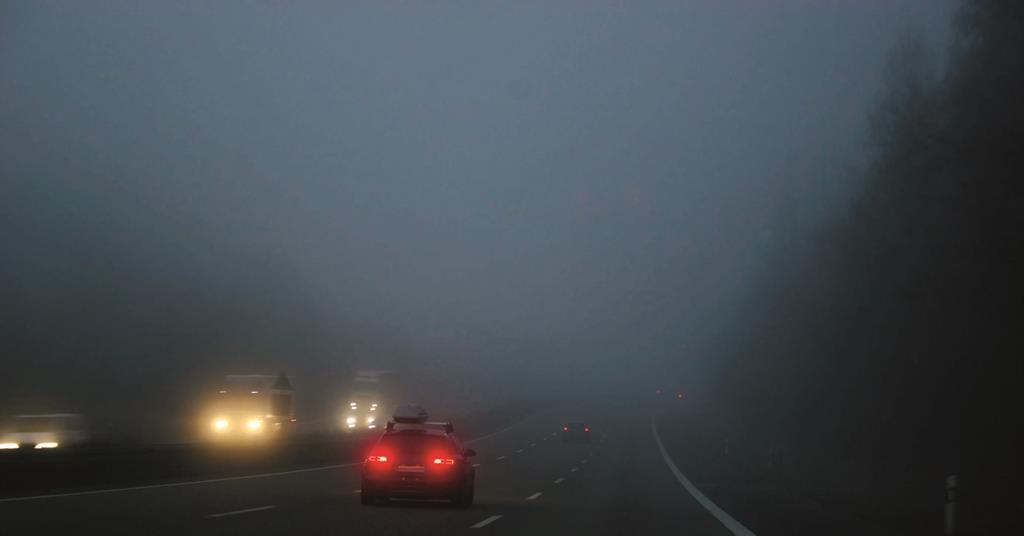 The text of the new Dutch pension law is particularly vague on how pension funds that serve several different sectors should deal with the question of whether or not to move to the new defined contribution (DC) system or to acquired rights.

Pensioenfonds PGB, which manages the pension schemes of 16 different sectors and 250 individual companies, pointed to two major problems in the text of the law which was sent to parliament this spring.

First, PGB noted that a pension fund is not allowed to independently decide whether or not it wants to transition to the new pension system. Instead, he must wait for the social partners to make a request to this end. However, this could become problematic if the social partners are no longer there, for example because a company no longer exists.

“In combination with the fact that protecting part of the acquired rights while transferring the rest to the new system is not allowed, does this mean that pension funds which encounter this problem cannot duly transition to the new pension system?” asked PGB. in an official response to a consultation on the new pension law opened by the government.

A similar situation could arise if the social partners responsible for a single scheme decide that they do not wish to make the transition.

If other social partners support the switch to the new pension system, however, this creates a dilemma for the pension fund: it can decide to make the transition anyway, ignoring the wish of a group of social partners, or it fails to do so, potentially ignoring the demands of the majority of fund members.

“Both of these situations strike us as extremely undesirable,” PGB said. The fund would like to see a modification of the law allowing the passage of all the capital of the pension funds to the new system if the majority of the affiliates and the social partners so wish.

Reiniera van der Feltz, trustee of the financial sector scheme SBZ Pensioen, asked similar questions to PGB. She said: “Theoretically, we could find ourselves in a situation where the transition does not happen, even though 90% of our members want to transition.

PNO Media, another multi-sectoral scheme for the creative professions and the media, said it had been in contact on the subject “with funds which are in the same situation, including PGB”.

The PGB has already suggested to the government a solution to the transition conundrum, which goes as follows: if a certain percentage of members accept the transition, a pension fund should have the power to decide whether to move the whole funds to the new system.

“In this way, it will be avoided that a large number of members and accrued liabilities are unintentionally protected,” according to PGB. If this solution was not acceptable to the government, the PGB suggested allowing a binding decision on the transition by individual arrangement, effectively allowing part of the capital of a pension fund to benefit from a rights clause acquired.

“In the proposed framework, the social partners are in charge of everything, even if they only represent the active members. Frankly, it’s quite strange,” she said.