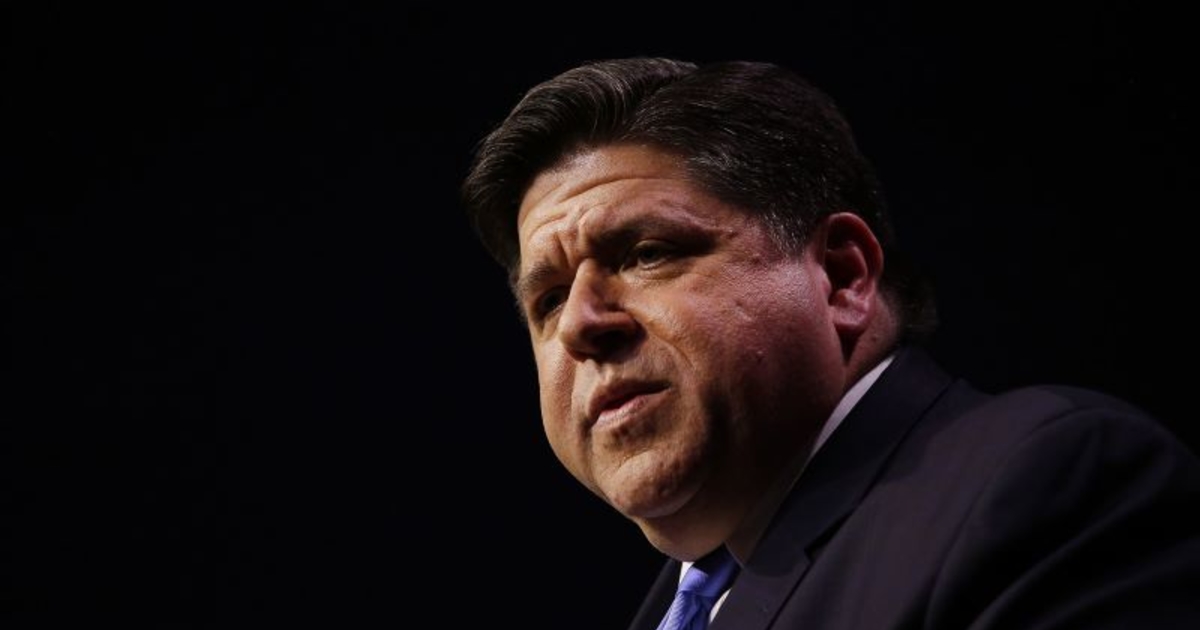 A 2019 law championed by Pritzker aims to combine more than 600 local public safety pension funds into two funds — one for firefighters and another for police. Pritzker argues this would boost fund returns and help address the problem of low funding levels that have weighed on budgets and weakened credit ratings. However, his plans are being held up by a pending trial in circuit court and distrust of transferring local funds to a public entity, particularly among police pension plans.

So far, the Illinois Police Officers’ Retirement Investment Fund has raised about $660 million of the $9.7 billion earmarked to be consolidated by June 30, according to the executive director Richard White. Additional funds that would bring the total to more than $1 billion could arrive next month, he said.

“Things are going slow,” White said in an interview. “This means that the legal deadline of June 30 will come and go without the consolidation process being completed.”

Three dozen current employees and retirees, along with 18 local pension plans, are still awaiting a ruling from a Kane County Circuit Court judge on a case seeking to block the asset consolidation. They filed a lawsuit in February 2021 claiming the consolidation violates the state constitution.

“The state is working diligently with all partners to achieve the objectives of the legislation,” Jordan Abudayyeh, spokesman for Pritzker, said in an emailed statement. She declined to comment further on the delays and low level of transfers of police pension assets, citing ongoing litigation.

The delay in the consolidation of assets could have an impact on the net result of these funds.

The Firefighters’ Pension Investment Fund is expected to nearly fully consolidate $7.5 billion in local assets by June 30, executive director Bill Atwood said. While $6.8 billion has already been transferred, another $700 million is coming, he said.

These merged assets will help reduce expenses by $27 million per year, Atwood said. With the fund’s actuarial rate of return, compound savings could reach $375 million over a decade and more than $2.6 billion over 30 years, he said.

Even as the firefighter fund continued to draw on assets, Atwood said there was some hesitation to transfer local funds.

“We’re in Illinois and there’s a history of trouble here,” Atwood said. “We are right here. We are very transparent. You can view feedback and compare.

White, of the police fund, said building trust is a key part of his job as his team tries to consolidate more local assets.

“We try to be transparent. We’re trying to build a relationship,” White said. “We have to build that trust.”

Pritzker, a billionaire Democrat seeking re-election in November, acknowledged that it may be a few years before savings come from combining police funds.

The stakes are high for Illinois, the US state with the lowest rating despite upgrades from S&P Global Ratings and Moody’s Investors Service. Moody’s upgraded the government’s rating in June and again on Thursday to Baa1, citing its “ability to rebuild financial reserves and increase payments for unfunded liabilities.”

As the state’s $130 billion unfunded pension liability weighs on its rating and finances, the same problem plagues cities and towns across Illinois. The collective unfunded liability of local public safety pension plans through the end of fiscal year 2020 was $13.3 billion, according to state data compiled by the Municipal League of Illinois.

The state is not obliged to find solutions for local schemes, but underfunded pensions weigh on budgets and absorb income that could be used for other services. It can also lead to higher property taxes and erode credit prospects. And, if its municipal governments struggle, the state’s economic rebound, which is already lagging the national average, could be further delayed.

Pritzker, meanwhile, remains optimistic. The pension consolidation plan “relieves the pressure, the upward pressure on property taxes that is caused by the increasing pension burden across the state,” he said Tuesday, shortly after signing a $46 billion state budget for fiscal year 2023 that separately included an on-time property tax rebate.

“We’ve already seen tens of millions of dollars of relief flowing from that in fire pensions and we anticipate we’ll see that for police pensions over the next two years,” Pritzker said.

You can support independent local reports for pennies a day. Full access to Crain’s costs $3.25 per week.

2022-04-21
Previous Post: DWP Pension Credit weekly cash and help with heating and TV bills
Next Post: People on Universal Credit or Pension Credit can now get Sky Broadband for £20 a month