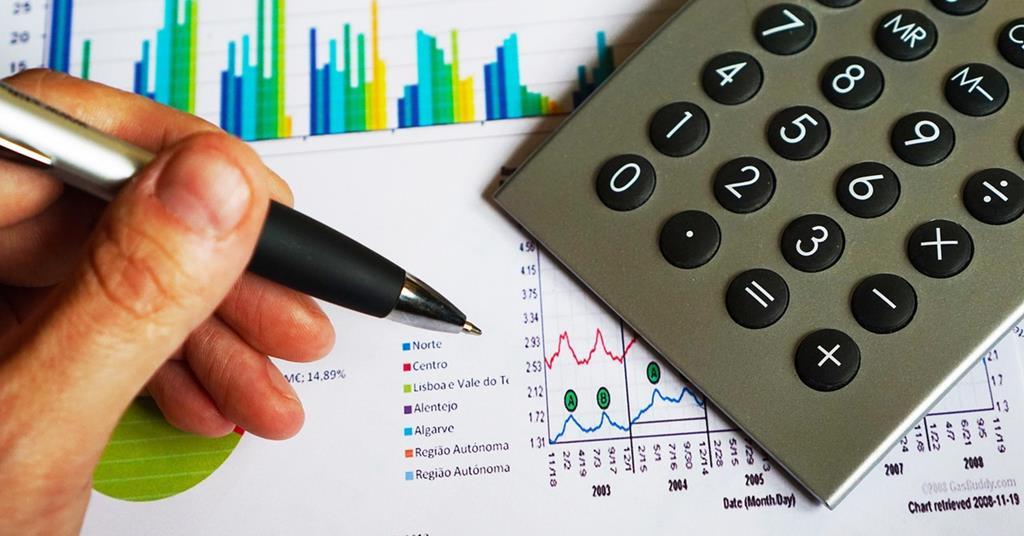 The total investment management and transaction costs of the 10 largest Dutch pension funds increased from €6.3 billion to €7.4 billion in 2020.

The main reasons for the increased costs were a sharp increase in performance fee payments at ABP, Bouw and PMT and an increase in transaction costs due to the COVID-19 crisis, according to research by consultancy LCP.

The other seven funds included in the study were PFZW, PME, PGB and the transport fund Vervoer, as well as the corporate schemes of Philips, Rabobank and Shell. Together they manage two-thirds of Dutch pension assets covering 62% of pension fund membership.

Given that pension fund assets under management (AUM) also increased by a combined 12.5%, the rise in costs as a percentage of AUM was much less dramatic. Investment management fees rose just 1 percentage point to 0.52%, while transaction fees fell from 0.09% to 0.11%.

The increase in investment management fees is almost entirely due to higher performance fee payments, according to LCP. Of the €763 million cost increase, €716 million can be attributed to performance fees.

The increase in transaction costs is partly explained by market volatility in the first half of 2020 due to the outbreak of the coronavirus pandemic. This led to an increase in trading frequency as some funds decided to rebalance their portfolios or took advantage of lower equity market valuations by increasing their equity exposure.

However, the costs per trade have also increased due to higher spreads. Some funds have also adapted their strategic asset allocation, leading to higher transaction costs than usual.

This equates to €79 per active and retired member, unchanged from 2019. LCP expects administrative costs to grow at a higher rate in coming years as pension funds prepare for the switch. to a new defined contribution pension system.

At ABP, Bouw and PMT, performance fee payments not only increased in euros, but also as a percentage of assets under management.

At ABP and Bouw, private equity and hedge fund returns declined from 2019, but performance fees still rose. Both pension funds said this was due to a “dollar effect”.

This explains why performance fees were paid to hedge fund managers even though their returns measured in euros were negative.