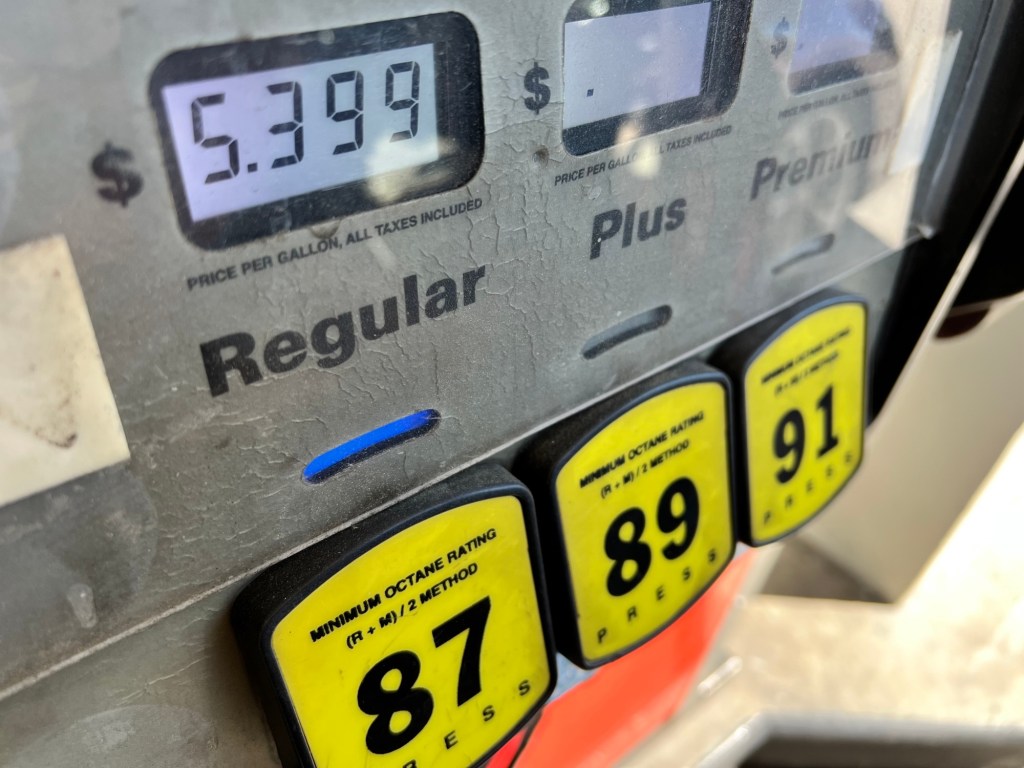 “The brand new report from the IPCC (Intergovernmental Panel on Climate Change) is unequivocal: it’s now or never if we want to limit global warming to reasonably safe levels,” Koretz said.

“This means we must immediately stop subsidizing the dangerously reckless fossil fuel industry. Pension systems are meant to give workers a secure future. We must also provide those same workers with a secure future with our investment decisions. .

The resolution passed 12-0 and notes that pension funds — more commonly known as CalPERS and CalSTRS — have invested more than $9 billion in fossil fuel generation.

“Given the damage caused by climate breakdown, it is in the long-term interest of the City of Los Angeles to support the dismantling of the fossil fuel system, both physically and financially,” the resolution states.

Student climate activists protest outside Los Angeles City Hall on March 25 as part of the Global Youth Climate Strike. The group marched from City Hall to a California Teachers Association conference asking them to support SB 1173.

The board would not be required to take any action deemed inconsistent with its fiduciary responsibilities established in the California Constitution.