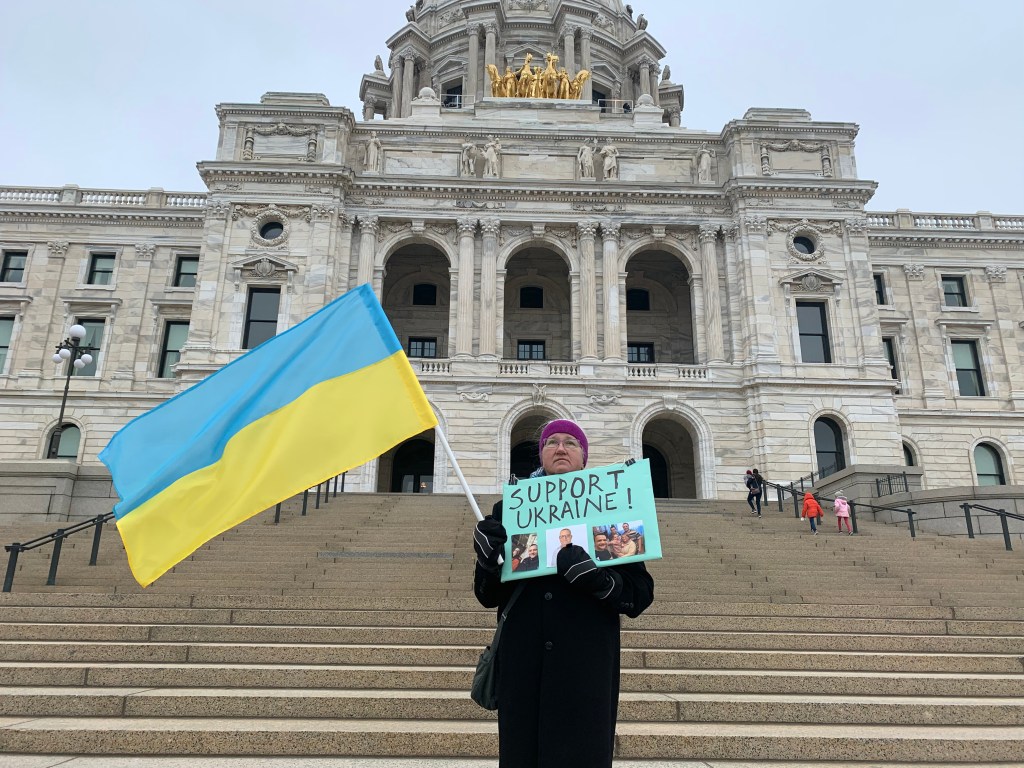 The Minnesota House voted unanimously on Wednesday to withdraw state pension funds from Russia, joining US states in putting financial pressure on the country over its war in Ukraine.

The Minnesota Public Employees Pension Fund had about $53 million in investments in Russia before its invasion of Ukraine. The value of those investments has fallen to less than $10 million, according to Democratic Rep. Sydney Jordan, whose northeast district of Minneapolis is home to a large Ukrainian American community.

“We cannot sit idly by while war crimes are being committed,” Jordan said ahead of the 126-0 vote. She added that a yes was “a gesture to join an ever-growing number of democracies in resisting the atrocities committed by (Russian President Vladimir) Putin in Ukraine.

“And not just because opposing tyranny is always the right thing to do, but because we cannot allow a single penny of our state to line the pickets of oligarchs who sanction the killing of innocent civilians. “, she continued.

The bill, which also applies to Belarus, would also codify an executive order by Democratic Gov. Tim Walz that bars state agencies from doing business with Russian companies.

It now goes to the Senate, where approval is awaited.