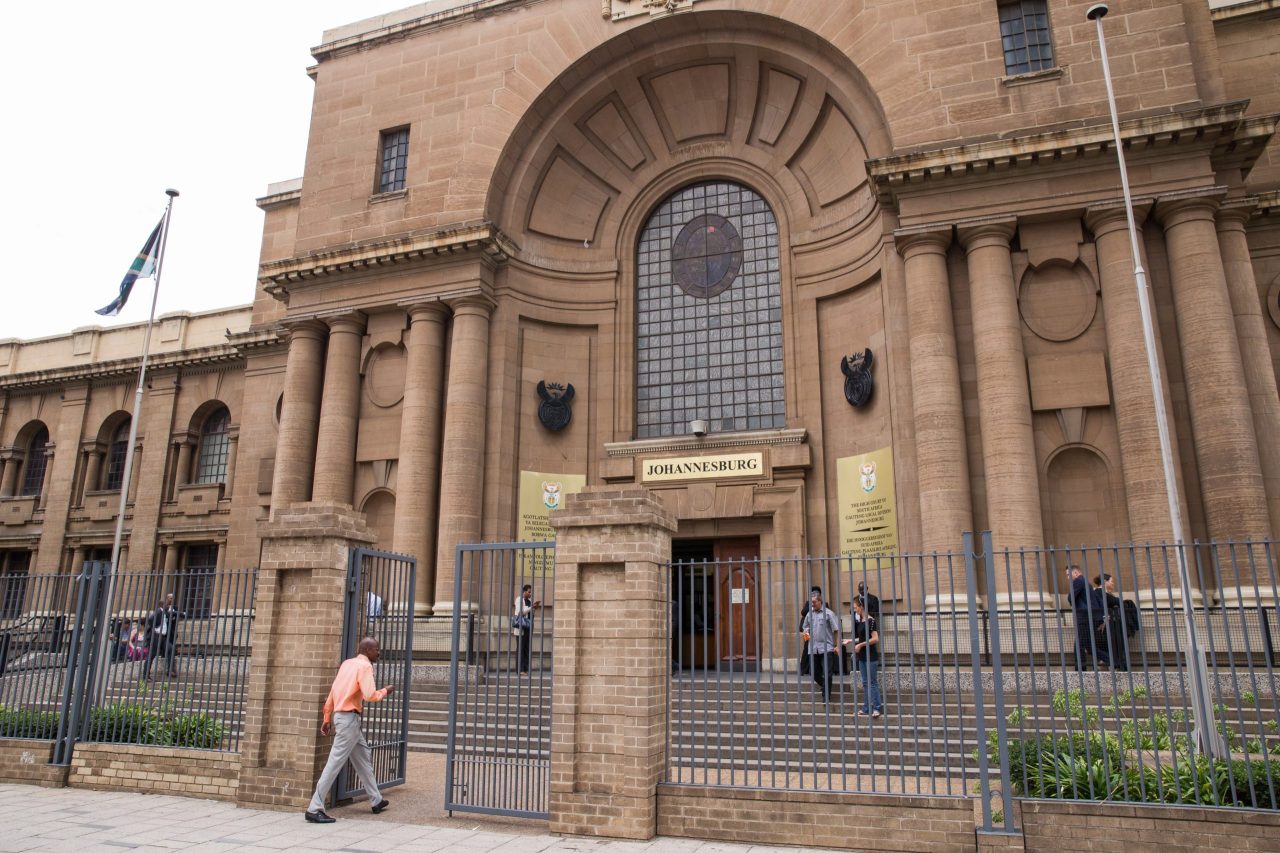 It was the result of a ruling by Johannesburg High Court Judge Tina Siwendu, who was hearing an urgent request from the man. He sought an order requiring the mother of his three children to provide him with at least 10 days’ notice if she intended to seek a writ of execution to obtain money for arrears.

The judge said there was no law providing for this when there was already a child support court order.

In fact, Judge Siwendu said, the legislature, in enacting the Maintenance Act provisions, “had seen fit not to grant him the right of notice in such circumstances”.

According to the divorce settlement, the father had to pay child support of R20,000 per month for each child, plus medical and school fees.

Judge Siwendu said the father admitted he was in arrears and failed to pay some of the additional expenses. Indeed, it had lost around 30% of its income between April 2020 and January 2021 – around R1 million – due to the Covid pandemic.

He asked his ex-wife for a reduction in child support, but she refused.

He then brought proceedings in the High Court and Child Support Court to suspend certain payments and reduce overall child support.

Both requests were opposed and remain pending.

Then, in February this year, he received a notification from Discovery that almost R550,000 (after tax) had been deducted from his retirement pension.

The amount was paid to his ex-wife following an application, without notice, for a court order allowing her to access his pension.

A month later, he received a text from her in which she threatened to seek another order concluding “Good luck trying to stop the next one”.

Judge Siwendu said this prompted the urgent request to the court.

“His concern is that the premature withdrawal has significantly diminished the value of his investment and is very detrimental to him.

“He is also concerned that she may also withdraw from another investment (with Stanlib) without notifying him or being given any opportunity to make representations in court.”

The judge said she agreed the case was urgent because it involved important legal issues that could affect many people with judgments against others regarding money and those who owed money.

“Furthermore, the issue of child support, the legal method of collecting or recovering arrears, involves the rights and interests of children,” she said.

The judge said that while there may be irreparable harm in enforcing such an order – in that early withdrawals of annuities could result in early exit fees and tax charges – in this case, the order had been made by the Magistrate of the Maintenance Court. And the provisions of the law on the obligation of maintenance conferred no right of notice in the event of a maintenance order.

She denied the father’s request. DM