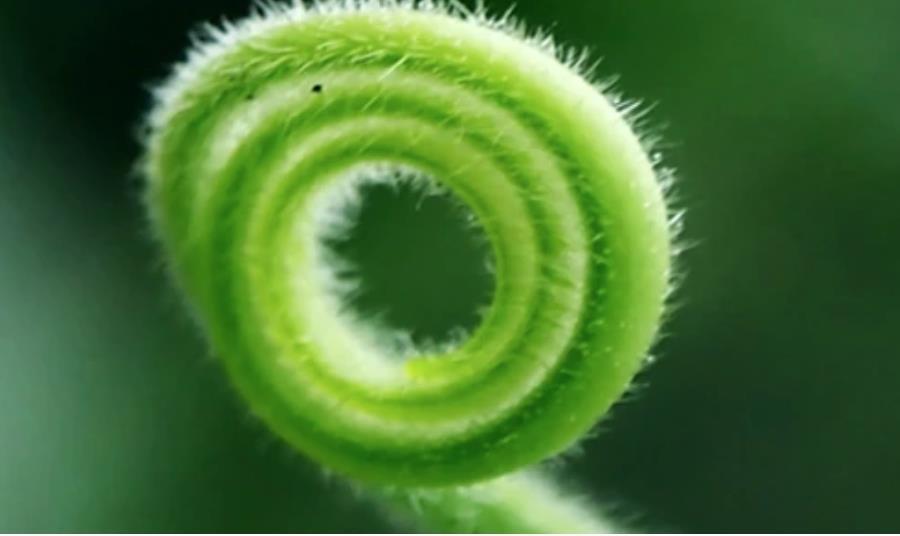 According to a new survey, more than half of pension funds do not expect their climate change mitigation targets for net carbon dioxide emissions to be met – and only a sixth have fully integrated climate change goals in their portfolios.

The study, by CREATE-Research and sponsored by DWS, is titled “Net Zero: Going Beyond the Hype, Passive Investing 2022” and is based on a survey of 50 major North American-based pension funds. North, Europe and Australasia.

It reported that beyond the 16% of pension funds having completed the implementation of climate objectives in investment portfolios, an additional 42% were in the process of being implemented.

Amin Rajan, Managing Director of CREATE-Research, said: “While many pension funds are very proactive on climate change, it is clear that the pension industry is still at the foot of net zero action.”

The study authors said: “Based on current calculations, only 16% of our respondents think it is ‘very likely’ that their net zero goal will be achieved and a further 24% say ‘somewhat likely’, leaving the The remaining 60% say ‘not likely’.”

However, the researchers went on to say that these results do not mean that the promises of COP26 were useless.

“It means they are the start, not the end, of efforts to put the world on track for net zero,” they said.

According to the international survey of pension funds, which collectively managed 3.3 billion euros at the end of last year, the main obstacle was that capital markets did not currently assess climate risks on a scale large enough to redirect capital towards net zero. .

“Environmental pollution remains the main negative externality that today’s capital markets have yet to address. They need advance signals about sanctions and incentives that can help with the essential reallocation of capital,” the report says.

Such signals have been slow to materialize due to two mutually reinforcing sets of factors, he said.

Fundamental factors described include the inability of markets to provide the necessary rewiring of the global economy and society when governments fail to penalize unsustainable business practices that have no impact on corporate profits.

“The real issue here is that climate change is a slow-burning problem with indistinguishable year-to-year impacts, but with the potential for exponential growth once tipping points are reached,” the report said.

Humans struggled to react to the nonlinear relationships, the authors said, and most markets simply ignored the growing risks until they were suddenly forced into a sharp price revision as irreversible effects were happening.

“The role of governments is essential in tackling these two formidable handicaps,” says the CREATE-Research report.

…about the survey in the next June issue of IPE magazine