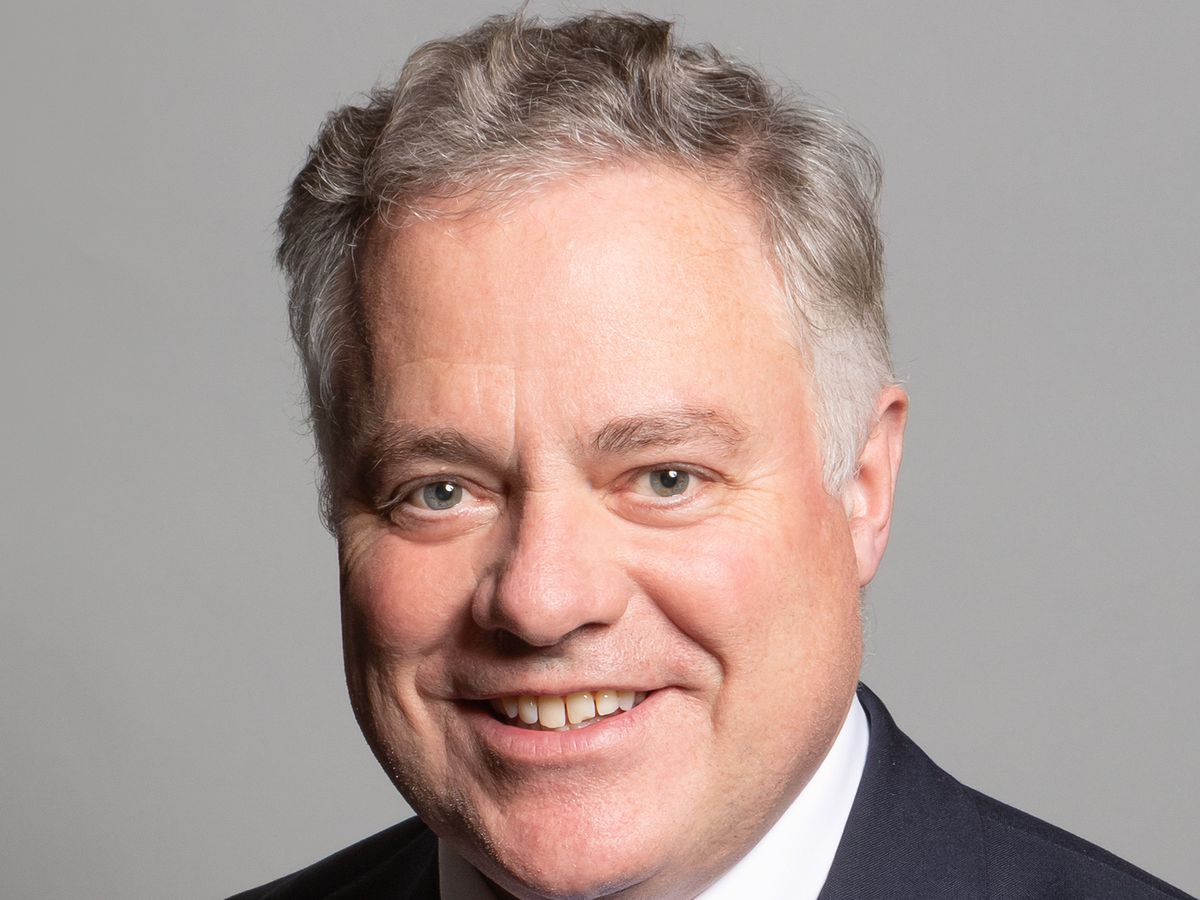 In Clwyd South, which includes the Chirk area, around 25% of people who could claim pension credit to supplement their income are currently not doing so. Some 2,000 people are claiming the credit.

Area MP Simon Baynes said: ‘It’s great news that 2,000 pensioners in Clwyd South are already claiming pension credit, but it’s important that everyone else in our area is claiming all the help at which they are entitled.

“That’s why the UK Conservative Government has launched a major campaign to encourage eligible pensioners, and those who care for and support older people, to access the help they are entitled to.

“This will ensure that eligible retirees know what support is available and will help people prepare and save for later.”

Mr Baynes welcomed a new Tory campaign to boost the use of pension credit in Clwyd South as part of wider cost of living support.

Pension Credit is a top-up for our most vulnerable pensioners with an average value of £3,300.

As well as a cash supplement to the state pension, it is a passport to a range of other benefits such as housing cost assistance, local tax reduction schemes, heating bills and a free TV license for over 75s.

The government has launched a major campaign to encourage eligible pensioners, as well as those who care for and support older people, to access the help to which they are entitled.

Pensions Minister Guy Opperman has written to local newspapers across the country and the Department for Work and Pensions will send leaflets to 11 million pensioners. A high-profile media day will also take place on June 15, 2022.

The pension credit can be requested online, by telephone or by mail. Information is available at www.gov.uk/pension-credit or by calling the free Pension Credit application line on 0800 99 1234.

“The Pension Credit provides a vital income supplement to some of our most vulnerable pensioners – worth over £3,000 on average.

“The good news is that the latest figures show take-up is at the highest level since 2010 and around 1.4 million pensioners are currently receiving it. But there is still a long way to go to reach those who might apply but don’t.

“That’s why I’ve written to local newspapers across the country, produced leaflets for 11 million pensioners and will hold a media day in June to let everyone know where to get the extra help they’re entitled to.”