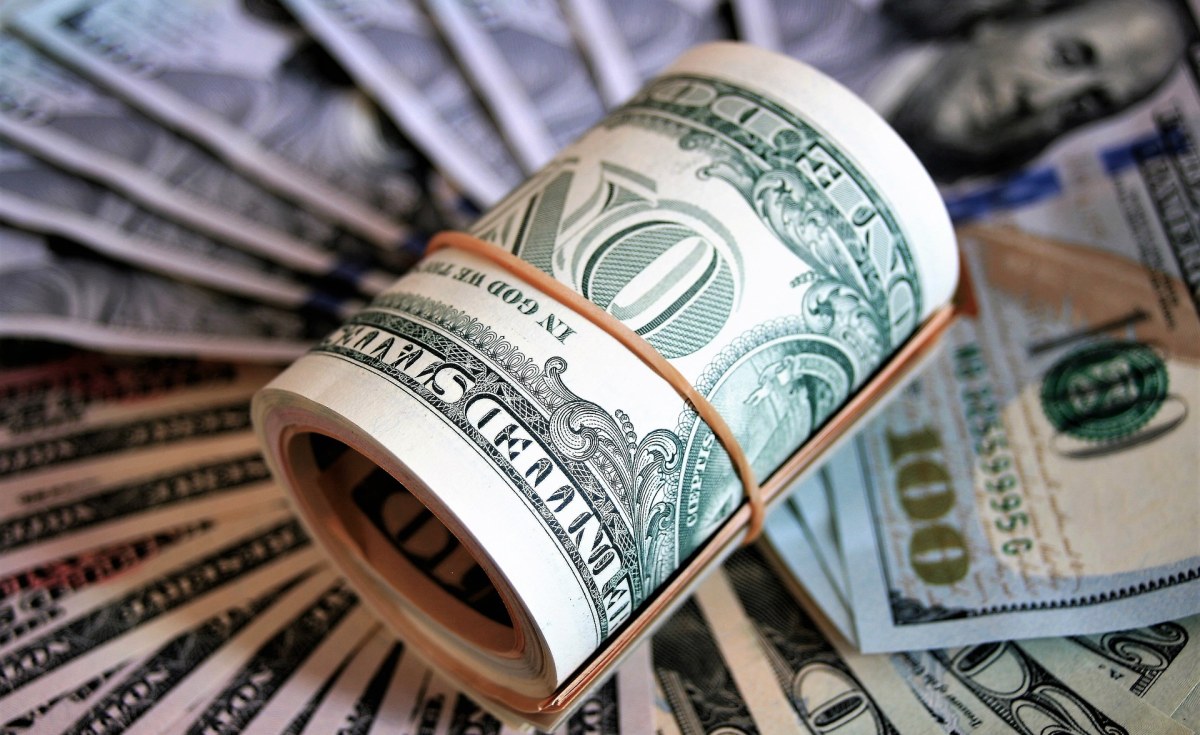 Despite their advice telling the public to stay away from Baobab Capital and its investment vehicle, Namfisa remains low-key about the irregularities committed by the capital mobilizer.

“Namfisa hereby informs the public that the Registrar of Pension Funds is finalizing the deregistration process of the following Unlisted Investment Asset Manager (Baobab Capital) and Special Purpose Vehicle (Baobab Growth Fund) in terms of regulation made under the Pension Funds Act, 1956, “read the ad.

Namfisa said the law prohibits them from going into details beyond announcing an entity’s delisting.

“We are bound by the preservation of confidentiality and, as such, may not disclose information relating to the delisting of Baobab Capital,” the authority said.

The ad continued to urge the public to refrain from engaging Baobab Capital and its growth fund.

Namfisa directed all members of the public with possible claims with the asset manager to the regulator for their claims – giving them until October 16 for submissions.

Baobab Capital, which is supposed to fill a funding gap facing entrepreneurs and SMEs in Namibia and across southern Africa, has succeeded in raising N $ 140 million, mostly from public sector pensions.

Although Namfisa declined to disclose more information, the Government Institutions Pension Fund, which has committed money to Baobab Capital and its growth fund, released a clearer statement last week.

The fund said that “last year the GIPF discovered some irregularities through the auditors of the SPV”.

After the findings, the Ad Hoc Vehicle (SPV) Board of Directors, on the recommendation of GIPF, commissioned an independent investigation by APEX Fund Services to identify issues reported by auditors.

GIPF committed N $ 140 million in October 2016 to the only SPV that has a venture capital mandate to invest in start-ups.

“The funds are committed over a 10-year period, starting in July 2020. An amount of N $ 87 million has been drawn by the SPV and is currently being invested in various holding companies, which are still on track to meet their obligations. mandates, “said David Nuyoma, Managing Director of GIPF.

Get the latest African news straight to your inbox

We need to confirm your email address.

To complete the process, please follow the instructions in the email we just sent you.


There was a problem processing your submission. Please try again later.

In the statement, the GIPF said that despite the delisting process initiated, the underlying companies and investments in which the SPV has invested on behalf of the GIPF, remain unharmed.

“The GIPF would like to assure the holding companies under the SPV that it is working quickly to replace the directors of the SPV who have resigned,” the statement read.

After the auditors’ findings, the GIPF asked the SPV administrators to take corrective action, and most of the issues revealed by the investigations were then reviewed and rectified by the fund manager and the SPV – until then. that the directors of the SPV resign on September 8.

However, it appears that Namfisa is not satisfied with the progress made in rectifying the irregularities.

After conducting their own investigation as well as the findings of the investigations carried out by APEX Fund Services, they decided to deregister the fund manager and the SPV.

Baobab Capital and its SPV were investing in the unlisted space where entrepreneurs in the region are struggling to access the capital needed to develop their businesses.