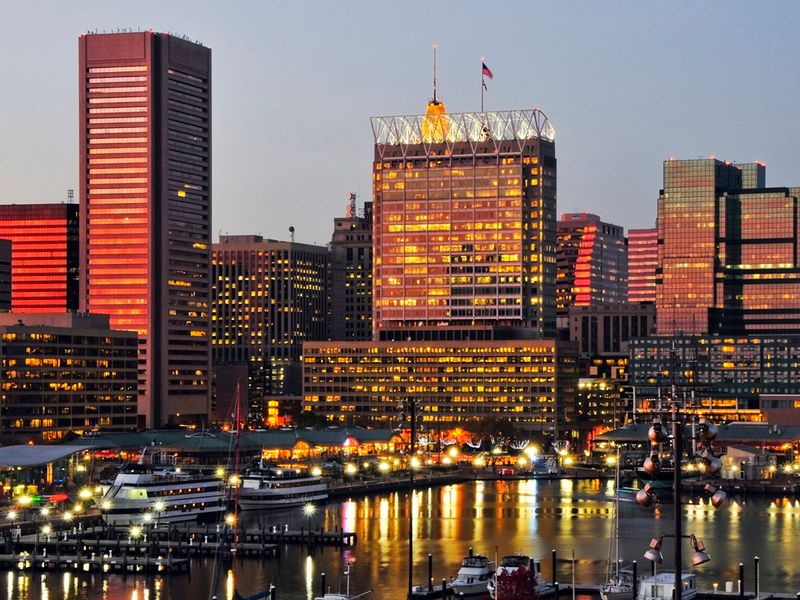 The three Baltimore pension funds will soon have to withdraw from fossil fuels.

The bill, originally introduced in April by Councilor Mark Conway, a Democrat, reserves flexibility for boards of directors and pension fund staff to execute or, in an emergency, suspend implementation of the prescription.

He added: “Our city withdrew from apartheid in South Africa in the 1980s and from Sudan during the genocide in Darfur. Today, as cities, states, and countries grapple with the existential threat of climate change, Baltimore is once again putting our money where our mouths are. And in doing so, we join the growing movement to divest from the obsolete pollution strategies of the past and towards the sustainable energy revolution of the future. “

Pension funds will have to divest from companies listed on The Carbon Underground 200, a list compiled by FFI Solutions – formerly Fossil Free Indexes – which identifies the top 100 holders of publicly traded coal and oil and gas reserves in the world. , ranked by the potential carbon content of their declared reserves, according to information on its website.

N. Anthony Calhoun, executive director of the fire and police fund, welcomed the new law in a statement. “Climate change is real, so I am proud to work for a government that wants to contribute to the solution,” he said. “ESG will redefine investing over the next few years and pension funds and companies will have to adapt.

A representative of the retirement plans of employees and elected officials as well as the town hall could not be reached immediately for comment.