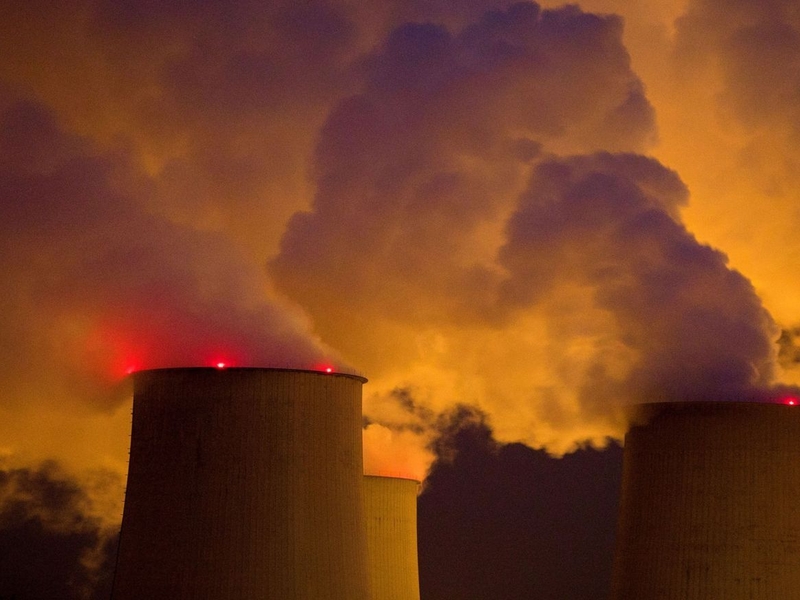 A third pension fund, the New York City Board of Education Retirement System, worth $7.8 billion, is expected to vote to divest soon.

In early 2018, Comptroller Scott Stringer and Mayor Bill de Blasio committed the pension system to divest from fossil fuels which they defined as coal, oil and gas used for power, and began to assess the portfolio’s exposure to the risk of fossil fuel-locked assets, industry decline and other financial risks related to climate change.

In September 2018, they set a target of doubling investment in climate solutions to 2%. The city is on track to meet that goal, with about $4 billion invested in renewable energy, climate infrastructure, green real estate and other investments tied to Paris Agreement goals, officials said. responsible.

The divestment will be managed over a period of five years to achieve best execution, after which holdings and companies will be announced. Mr. Stringer is the trustee of the five pension funds in the pension system. “Since we announced our first divestment goal in the country, the pressing environmental and financial risks of climate change have only become clearer. New York City is leading the way because we know the future is on the clean energy side — no big polluters,” Stringer said in a statement.

He called the divestment process “tax-prudent and environmentally friendly” and called climate change “the fight of our lives.”