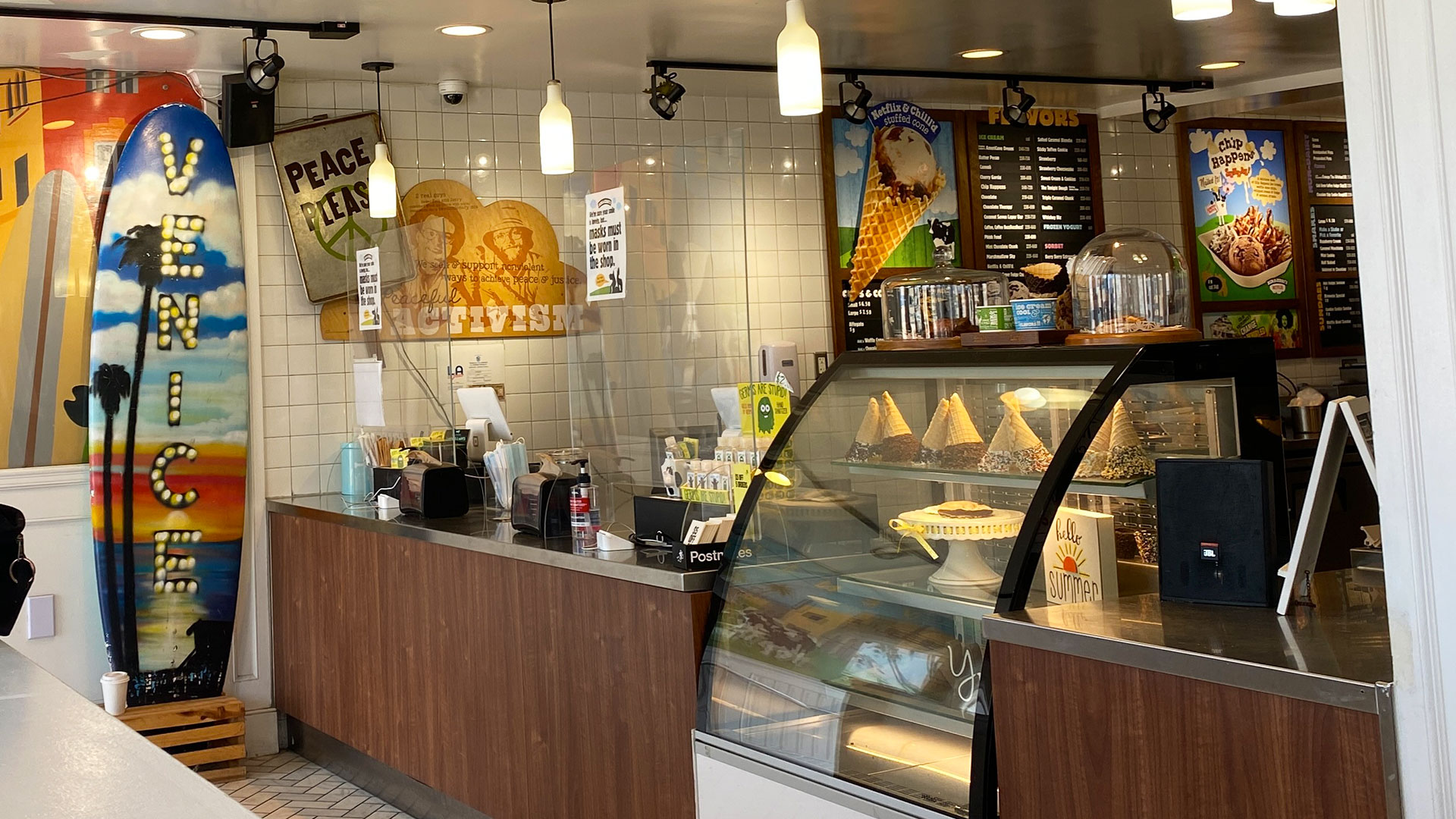 JERUSALEM, Israel – Ben & Jerry’s continues to suffer a backlash for its decision to stop selling ice cream to Israeli settlement communities in the West Bank – biblical Judea and Samaria.

The New York State Pension Fund is withdrawing $ 11 million in investments from Unilever, the parent company of Ben & Jerry’s, according to the New York Post.

“After careful consideration, the New York State Common Retirement Fund will divest its interests in Unilever PLC. Our review of the activities of the company and its subsidiary Ben & Jerry’s revealed that they were engaging in BDS activities as part of our pension fund policy, ”DiNapoli said in a statement to The post office.

New York is one of the many states that have taken action against Unilever. Last month, Arizona became the first state to completely withdraw from the company and called Ben & Jerry’s boycott of Israeli settlements “anti-Semitic.”

Florida began pulling $ 139 million in investments from Unilever on Tuesday. Texas threatened to do the same.

The backlash began after Ben & Jerry’s announced in July that it would not be selling ice cream in what it calls “occupied Palestinian territory,” apparently referring to Israeli communities in the West Bank and East Jerusalem. They will continue to sell ice cream in these locations until the end of their contract with local manufacturers and distributors in 2022.

The settlements are located on land contested by the Palestinians and Israel. Leaders on both sides have said the permanent status of the territory must be resolved through peace negotiations, but direct talks between Israel and the Palestinians have been suspended for years.

The Palestinians want the Gaza Strip, the West Bank and East Jerusalem – territories captured by Israel in the Six Day War in 1967 – to be part of a future state. Palestinians see settlements as a major obstacle to peace and most of the international community considers them illegal under Article 49 of the Fourth Geneva Convention.

Israel cites the San Remo resolution signed in 1920 after World War I as its right under international law to colonize land. Israel also views the disputed territory on which the settlement communities are built as the biblical and historical heart of the Jewish people.

Click for your copy of Who owns the land? Jewish and Arab claims on Israel

Ben & Jerry’s founders Bennett Cohen and Jerry Greenfield said in a New York Times opinion piece that they no longer control the company but endorse its decision to stop selling ice cream in the West Bank and East Jerusalem.

“We are also proud Jews. It is part of who we are and how we have identified ourselves throughout our lives. As our business began to expand internationally, Israel was one of our first overseas markets. We were then, and remain today, supporters of the State of Israel, ”said the founders.

“It is possible to support Israel and oppose some of its policies, just as we have opposed the policies of the US government,” the two added.

Unilever also said in an email that it employs over 2,000 people in Israel and that the company “completely rejects and unequivocally repudiates any form of discrimination or intolerance.”

“Anti-Semitism has no place in any society,” the company said, adding that Ben & Jerry’s would continue to sell ice cream in parts of Israel “through a different trade deal.”

*** Please sign up for CBN newsletters and download the CBN News app to ensure that you continue to receive the latest news from a distinctly Christian perspective. ***

2021-10-29
Previous Post: Dutch pension funds see no need to tackle inflation risk | News
Next Post: What is pension credit and how much can i save when i am at it?