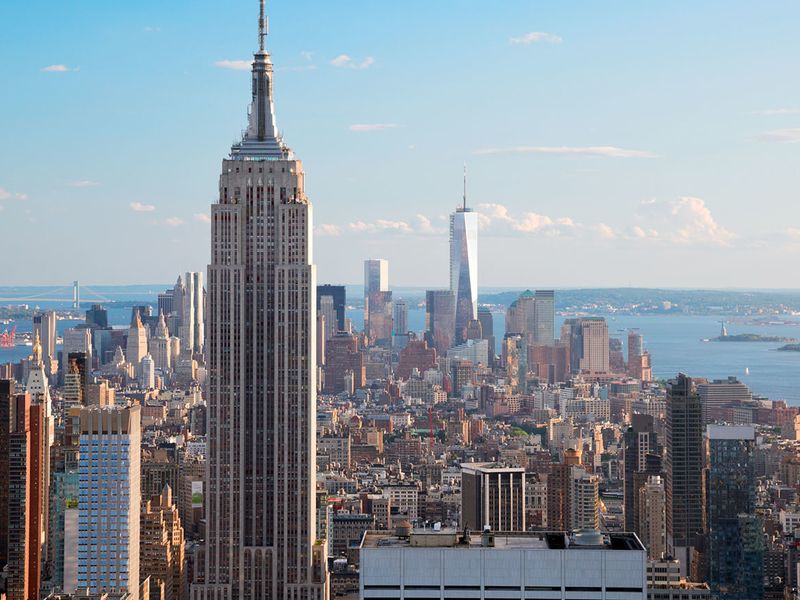 Administrators of the New York City Board of Education pension system “are expected to move forward with a vote imminent,” the press release said. This pension fund has assets of $ 8.8 billion.

The commitment to net zero greenhouse gas emissions “includes a target to double investments in climate change solutions such as renewable energy, energy efficiency and green real estate, to more than $ 8 billion. dollars by 2025, “the press release said. The goal is also “to achieve a total of more than 37 billion dollars of investments in climate solutions by 2035 in the three funds”.

The goal and plan to achieve net zero emissions by 2040 was jointly proposed by Messrs. Stringer and de Blasio.

“Achieving net zero emissions is an imperative for investors, businesses and government in order to maintain economic viability as well as living conditions on the planet,” Stringer said in the statement. “As trustees, we must mitigate the enormous systemic risk that climate change poses to our pension funds.”

The votes of pension fund administrators “will help the pension system achieve these goals and ensure that we have a liveable planet for future generations,” de Blasio said in the statement.