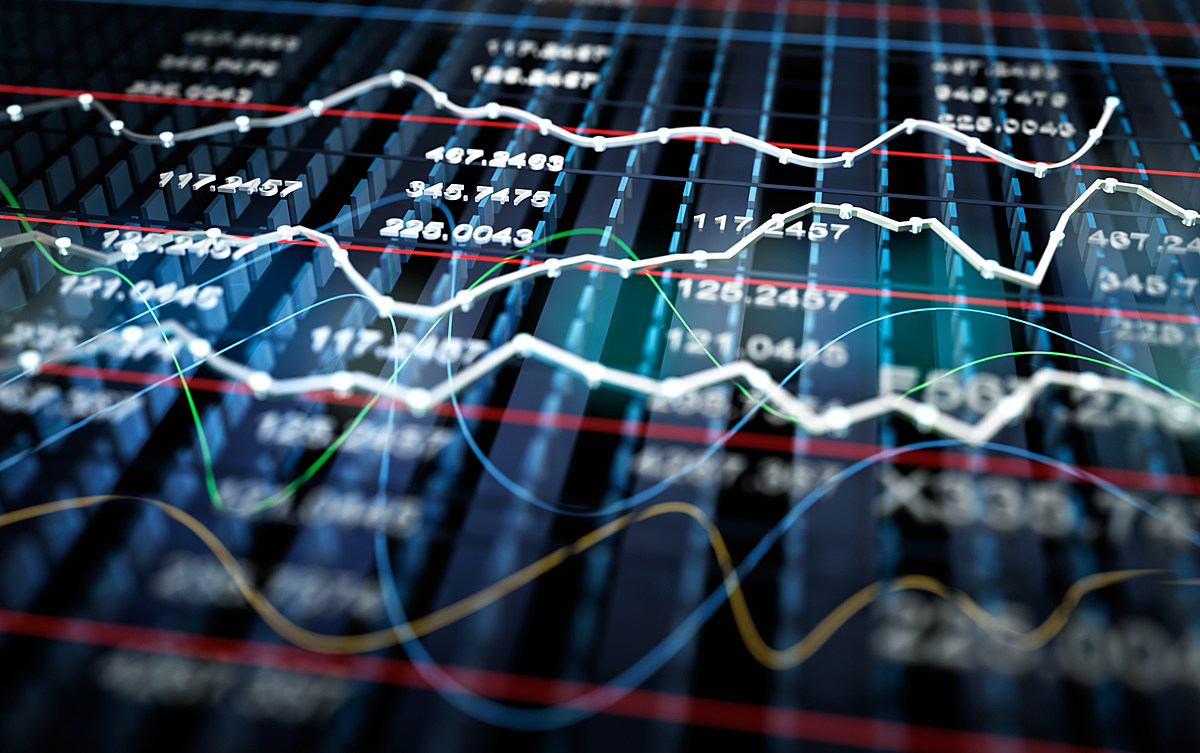 Pension funds were valued at $91.5 billion as of May 31, according to a report presented to the State Board of Investments by the Treasury Department at a meeting Wednesday. They peaked at $101.5 billion at the end of August.

“The fact is, the markets are going through a tough time, and that has been the case for most of this year,” said Shoaib Khan, director and head of the investment office at the state’s Investment Division. .

“Calendar year and fiscal year performance is clearly negative materially in multiple markets,” he said. “Unfortunately, there are very few hiding places in these current market conditions, I would say.”

Despite a record $6.9 billion contribution from the state to pensions last July, the funds ended May with their lowest value since April 2021.

The data shows the funds were down 6.3% in the first five months of 2022, which was slightly better than the benchmark of -6.5%. May was the second-best month of the year so far, although fund values ​​fell by $770 million, but that followed a sharp loss of nearly $3.9 billion in April.

“We haven’t added color to this page,” Khan told the board during the presentation. “If we had converted all negative numbers to red, I think we would have a page that would show a certain number – it would be a sea of ​​red.”

Since the end of May, the markets are still down, including 2.4% for the Dow Jones Industrial Average and 2.6% for the S&P 500 index at the close of trading on Wednesday. The Nasdaq is doing a little better, down 0.4% since May 31.

Michael Symons is the Statehouse Bureau Chief for New Jersey 101.5. You can reach him at [email protected]

Thanks to a new music video for a song called “Twenty Two” by the band Jacques Le Coque, stunning footage has surfaced of the NJ portion of US 22, a vital artery running through Warren, Hunterdon, Somerset, Union counties and Essex.

WATCH: These are the 50 largest retailers in America