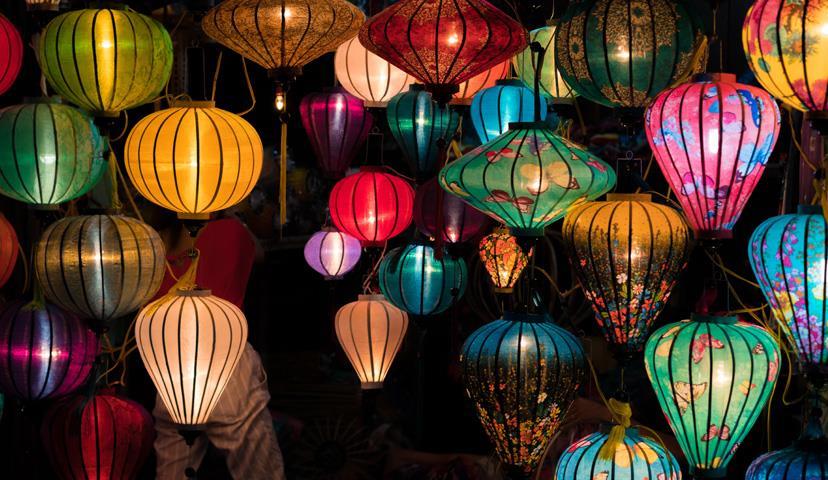 Nordic pension funds appear to be maintaining their exposure to Chinese equities at a time when some of their Australian counterparts are reducing theirs due to political risks, according to comments from four major pension funds in the region.

Australian pension funds were reported by the Financial Times on March 14 as withdrawing from – or considering reducing their exposure to – listed Chinese equity markets, due to concerns over President Xi Jinping’s “common prosperity” policy, the article citing perceptions of an increased risk of state interference in the private sector.

In light of this, IPE asked pension funds in Norway, Denmark and Sweden about their attitude towards Chinese stocks, both towards A-shares and other modes. of investment.

“Currently, we have not reduced our investments in this fund,” he told IPE.

“Investing in China carries certain types of political risks that are different from those seen in the US or the EU, which is why we have a cautious approach to any investment in the country,” he said.

But the NOK 901 billion (€93.5 billion) municipal pension provider may change its mind about China’s relative attractiveness as it assesses global momentum.

“In light of Russia’s invasion of Ukraine, we are monitoring changes in the global economy and geopolitical landscape, which could make China a greater source of diversification and/or increase the risks of investment there,” Koch-Hagen said.

Copenhagen-based labor market pension provider Sampension has investments in China, both directly and indirectly, as part of its emerging market equity exposure, chief investment officer Henrik Olejasz Larsen said, adding that this exposure was somewhat lower than the usual benchmarks.

“There are greater risks of all kinds in investing in emerging markets,” he said.

“But in general we think it is beneficial and financially attractive in the long term to be present and not have excluded Chinese investment in general, but a number of specific companies are on our exclusion list” , the IOC said.

“While we continuously monitor the situation in the Chinese stock market, developments to date have not changed our overall view of Chinese equities as an attractive investment opportunity – particularly from an alpha perspective,” she told IPE.

By the end of last year, the Nordics largest institutional investor, Norwegian government pension fund Global, had invested 2.7% of its NOK 12.3 billion in assets in Chinese stocks, according to the site. Website of its manager, Norges Bank Investment Management (NBIM). .

Asked about NBIM’s attitude towards Chinese equities in light of the withdrawal of some Australian pension funds from the market, a spokeswoman for the Oslo-based central bank subsidiary told IPE: “Our investment strategy remains unchanged”.

This is IPE’s third article this week on the views of this panel of Nordic pension investment leaders. Previous articles have focused on the prospects for a tightening of ECB monetary policy and attitudes to investing in the defense sector in light of the Russian invasion of Ukraine.