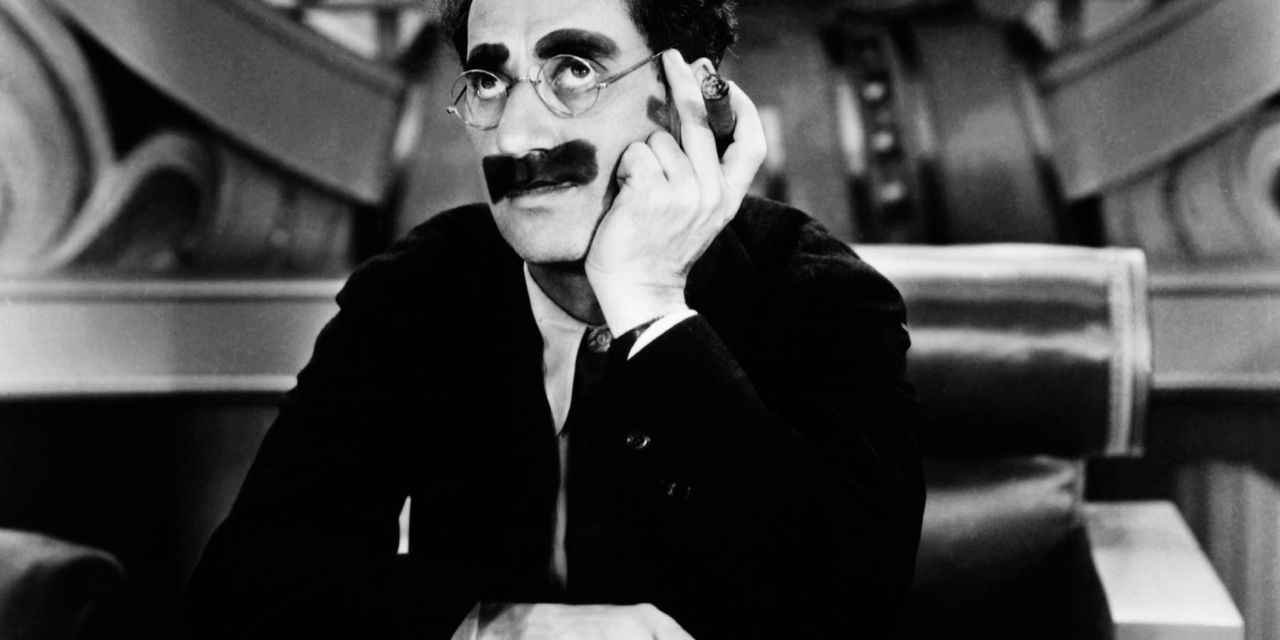 America’s largest private-sector pension plans fared so poorly last year that they earned barely half the amount of the traditional balanced portfolio of low-risk, low-fee stocks and bonds.

That says a lot about the typical performance of U.S. corporate pension plans that Milliman is calling this 2021 result a “victory.”

(On the bright side, however, company pensions have always fared much better than Social Security, whose investments have actually lost money.)

The 100 largest private sector pension plans earned an average investment return on their assets of just 8.3% in 2021, Milliman calculates. This, in a year when the S&P 500 SPX,

gained 29%, the Vanguard index fund of US REITs VNQ,

Balanced portfolios of 60% stocks and 40% bonds are often considered the traditional “benchmark” portfolio of pension funds, endowments and other investment institutions. It’s not perfect and it’s not set in stone, but it’s a reasonable starting point to try to measure the performance of institutional investors with their MBAs, CFAs and their armies of consultants, advisers and committees.

The 2021 performance “follows the strong investment gain of the 2020s,” Milliman reports, with no apparent irony.

Also in 2020, these pension plans were earning less than a simple balanced index fund.

A 60/40 portfolio, like the Vanguard Balanced Index Fund, gained 16.4% in 2020. The S&P 500 gained 18%. The Milliman 100: only 11.6%. It’s not new. A review of Milliman data shows that the best corporate pension funds have underperformed a simple balanced index fund every year, dating back to at least 2012. Over the past 10 years, pension funds of large companies earned a total return on their assets of 114%, according to Milliman data. This represents on average less than 8% per year compounded.

Meanwhile, over the same period, a simple 60/40 balanced fund has gained 180%, or more than half again, according to stock and bond market data.

(Meanwhile, over the same period, the Social Security Trust Fund earned a princely 21% total return on all your FICA dollars, averaging less than 2% a year. Oh, and that’s is before counting the cost of inflation.)

Milliman’s data tracks the company’s “defined benefit” pension plans, also known as “final salary” plans. If a fund runs out of money due to poor investment performance, in theory, the cost of compensation will fall on the company’s shareholders, not retirees. In reality, these costs can sometimes be passed on to workers. Failing private sector pension plans may even, on occasion, pass their costs onto taxpayers.

However, there is good news for large private sector pension plans. Their poor performance in the stock and bond markets is offset by rising inflation and interest rates. Thanks to certain financial claptraps known as discount rates, a pension fund that is in deep trouble may appear to be in only superficial trouble if interest rates rise. This is because rising interest rates make future liabilities cheaper, at least in today’s money.

This, combined with the (modest) investment returns, helped narrow the Milliman 100 funding gap by $183 billion last year, at least in accounting terms.

As a result, pension fund books now look in better shape than at any time since the collapse of Lehman Brothers nearly 14 years ago. Overall, the funds have a funded ratio of 99.6%, which means they actually appear to have enough money to meet their obligations.

But don’t get too excited. This comes after a massive decade-long boom in financial markets. And at the height of the last two booms, in 1999 and 2007, these funds thought they were in surplus. (Meanwhile, Social Security’s funded status last year went from bad to worse, and the projected 75-year deficit reached 100% of annual gross domestic product.)

So, in summary: private sector pension funds continue to do worse than a child could with the most basic portfolio of stocks and bonds, but no matter because inflation and interest rates interest increases and this can save them.