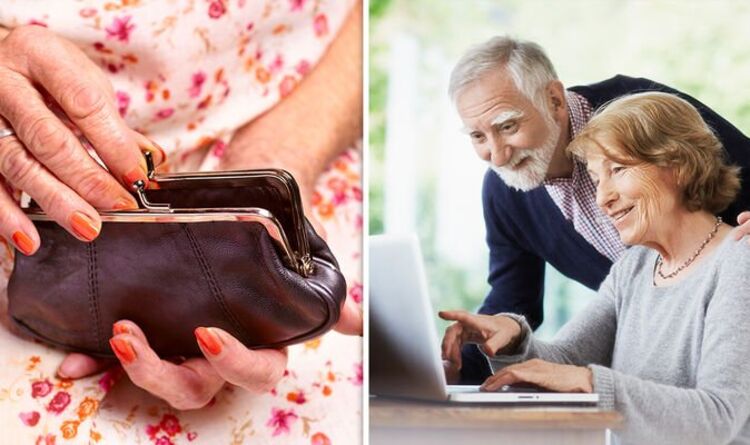 Pension credit: pensioners “still do not claim what is due to them” | Personal finance | Finance

Despite rising household incomes for retirees, many are still struggling and could benefit from the support provided by Pension Credit. Applicants could get additional income every week.

Recent data from the Department for Work and Pensions showed that in 2021 pensioners had an average income of £361 after housing costs, up from £333 in 2020.

However, the cost of living crisis has had a devastating impact on the incomes of many people.

Helen Morrissey, senior pensions and retirement analyst at Hargreaves Lansdown, said that despite the overall rise in pensioner household income, “there are still huge numbers of pensioners who are having to make do with less”.

The data also showed a huge drop in the number of people claiming income-related benefits.

READ MORE: Pensioner explains how she simply earns £2,000 a month: ‘Anyone can do it’

From April 11, the Guarantee Credit element of Pension Credit could increase a pensioner’s income to £182.60 if single or £278.70 if in a relationship.

Those with a higher income could still get help through the savings credit element of the pension credit.

This is only available to people who reached statutory retirement age before 6 April 2016 and pays a lower weekly amount.

They will have their income tested during the application to see if they are eligible and how much they could get.

Applications can be launched up to four months before someone reaches the legal retirement age.

Individuals applying after they have already reached statutory retirement age may be able to backdate their application by up to three months.