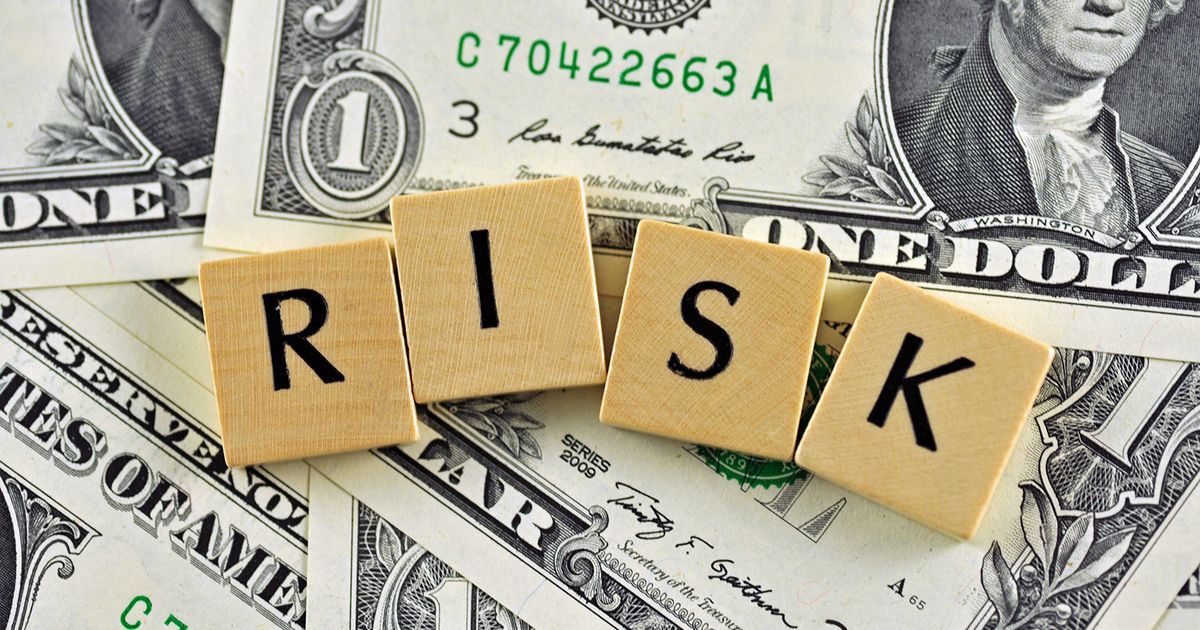 For decades, a Dutch pension plan’s cash flowed to the place most likely to generate stable and secure returns: government bonds.

Not anymore. Today, the investor behind the largest pension fund in the Netherlands is channeling retirement savings into a Belgian airport, a bicycle parking lot in Utrecht and toll roads in the United States and Spain.

“Due to low interest rates, we have to cast our nets very far in search of returns,” said Thijs Knaap, senior investment strategist at APG Asset Management. “We are investing further and further away from home. That’s where the growth is.”

In a world of stuttering expansion — where bond yields on $14 trillion have turned negative — revenues are draining on the government debt that matches their long-term liabilities. So they get creative to meet increasingly elusive performance goals.

Mr. Knaap is at the forefront of a move by more conservative investors to areas away from their safe havens. They are fueling a boom in alternative assets such as private equity, real estate and infrastructure which PricewaterhouseCoopers predicts will grow from $10 trillion in 2016 to $21 trillion in 2025.

“You’ve had a mad rush into these private assets,” said Elliot Hentov, head of policy research at State Street Global Advisors. “It’s a low-yielding environment, everyone is crowding in there.”

Even the Church of England is getting involved. Its pension board is cutting stocks in favor of private debt, including loans to small and medium-sized businesses. In Japan, the Government Pension Investment Fund’s coping strategy for negative returns is to leave: the world’s largest pension fund considers foreign currency-hedged bonds as part of its investment portfolio. domestic debt.

Central banks around the world have made more than 700 cuts over the past decade and spent trillions to buy bonds. This staved off a depression after the 2008 financial crisis, but growth slowed after a brief rebound, and most major economies missed policymakers’ inflation targets. The U.S.-China trade war and a host of geopolitical risks are adding headwinds to growth, deepening the trend of lower interest rates.

“Growth is below normal and declining,” said Jean-Jacques Barberis, head of institutional client coverage at Amundi. “We are in a cycle that seems never to end, as monetary policy is pushed and pushed to its limits. Interest rates are going to stay low for a long time.”

Bond gains will generally be close to zero in the coming years, according to Amundi. He expects the Barclays Euro Aggregate Index to fall 0.1% over the next three years, before recovering 0.2% over the next five years and 0.3% over the decade. next. BlackRock Inc. estimates that a typical 60/40 strategy will see average returns fall to 3.5% over the next 10 years from 8.5% over the past decade.

Compare that with alternative assets. So far, they have generated returns above APG’s long-term target of 7% to 10%. The company has garnered 18.6% of its private equity holdings since it began investing in the asset class in 2010. Infrastructure has generated an internal rate of return of 12.7% since 2011.

A BlackRock survey of clients overseeing $7 trillion in assets released in January found that just over half plan to increase their allocations to alternative assets this year.

“One of the main advantages of alternative assets is their uncorrelated return to the market,” said Anne Valentine Andrews of BlackRock Alternative Investors. “Illiquid assets such as infrastructure investments tend not to experience equity volatility, which is valuable for many investors looking to diversify their portfolios.”

But the rapid rush to alternative assets by managers of retirement money carries risks, and it has caught the attention of regulators. They fear that in the event of a downturn, funds will find it difficult to withdraw money from illiquid assets. Although pension funds generally hold debt until maturity, this does not mean that they cannot be affected by losses in market value.