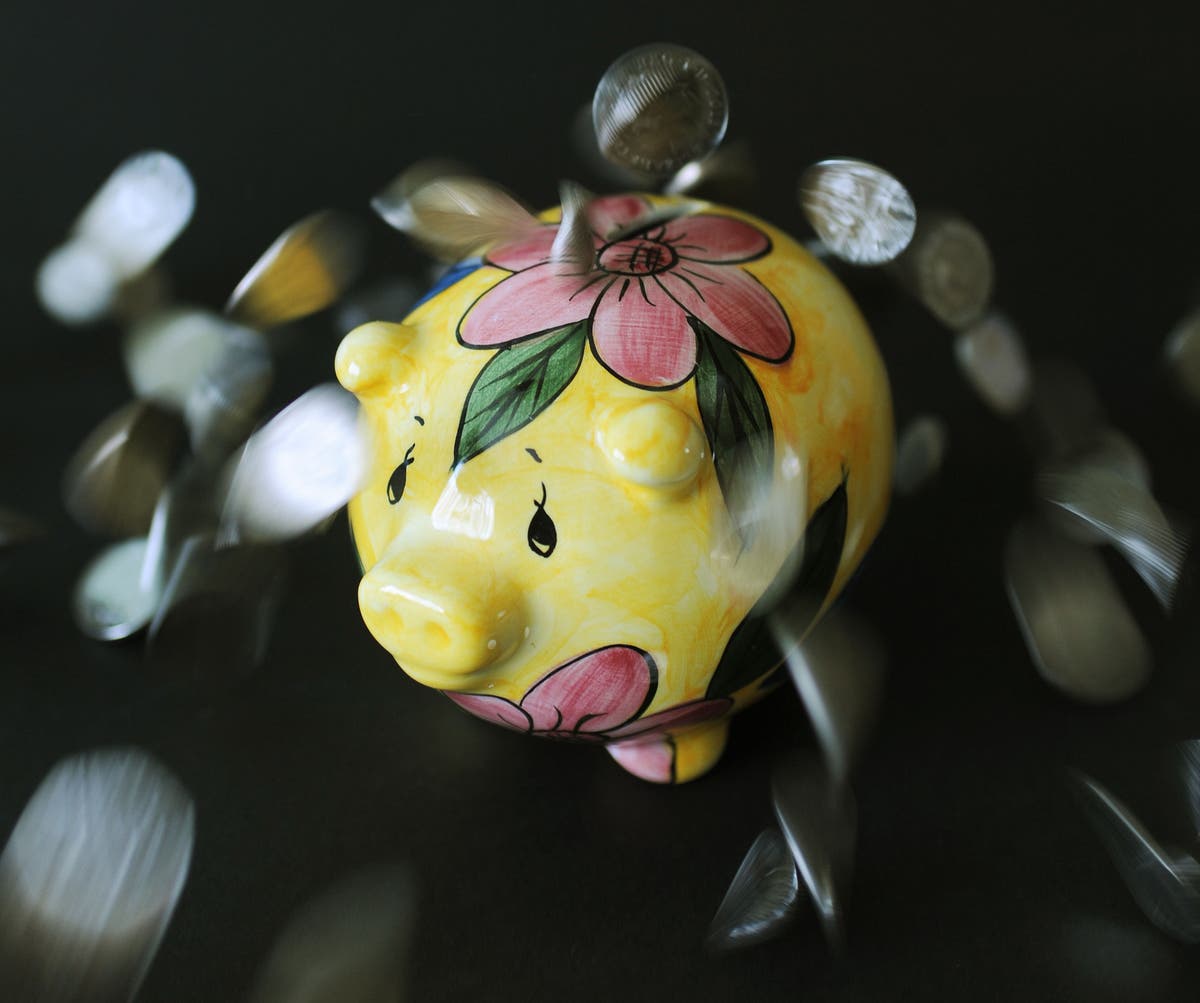 Pension funds are starting to think they have a duty to look after their members in their old age, not just give them a large sum of money, says the head of pension investments at one of the UK’s largest funds.

Maria Nazarova-Doyle, from Scottish Widows, said there was no point in giving someone a massive payout at age 65 if they needed to spend it on mitigating the effects of climate change.

Traditionally, pension funds have simply focused on getting the highest returns for the lowest levels of risk, she told the PA news agency.

But today, “more and more pension plans are beginning to understand that pensions don’t exist in isolation,” she said.

The world must be a “place where people want to retire”, she said.

The UK has set itself the goal of reducing emissions to net zero by mid-century and pension funds will need to step up to join the effort.

Earlier this year, the All-Party Parliamentary Group on Local Government Pension Funds said pension funds should engage companies on how to move to net zero in a fair way.

“Funds should ensure that collaborative engagements on climate change include just transition as a central topic of discussion,” the document reads.

Experts believe that unlocking UK pension funds and putting them on the net-zero transition can quickly encourage companies to change their practices.

There is evidence that this is already happening. Following pressure from shareholders, including pension funds, oil giants Shell and BP have been laying out plans to reach net zero by 2050 over the past two years.

Power can also belong to the individual. By choosing where to invest their pension, savers can have a major impact.

A study by Swedish bank Nordea found that shifting retirement savings into sustainable funds can be much more effective than normal carbon reduction measures.

Changing boarding is 27 times more effective than cutting your showers two minutes shorter, taking one fewer international flight a year, ditching your car for the train, and eating just one piece of meat a week.

Ms Nazarova-Doyle said funds can work in two ways to reduce emissions: “On the one hand it’s about financial flows: where do you invest the money, what are you actually supporting and what do you not support.

“But it’s also a matter of stewardship. So once you have those investments, you have the right to vote and you can engage with the companies, you can use your shareholder power to drive real change.

2021-12-29
Previous Post: Pension credit warning: claimants can be sued by DWP – why? | Personal Finances | Finance
Next Post: Pension Credit rates will rise this year, but millions will miss out – are you eligible? | Personal finance | Finance