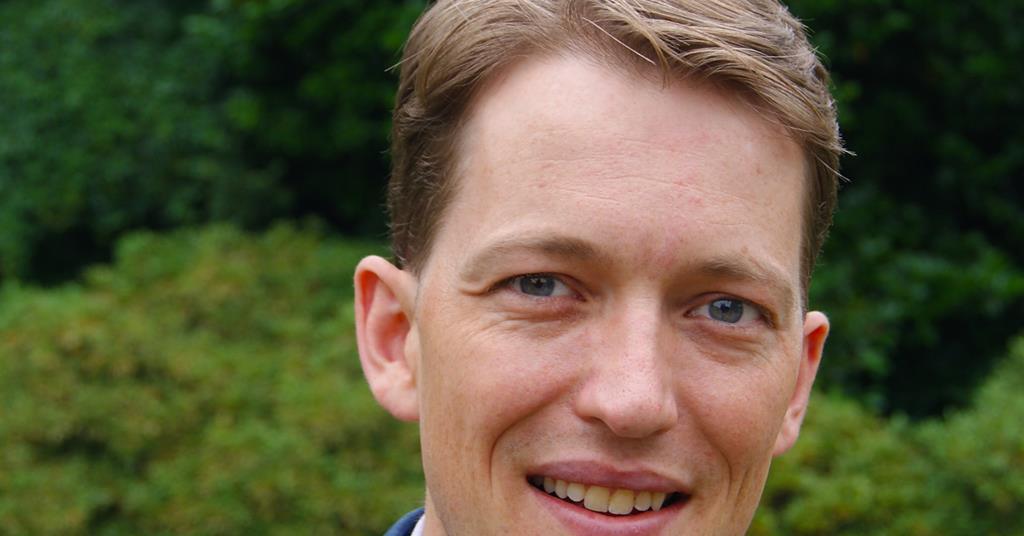 Pension funds should always consider human capital, or the career prospects of their members, when determining the level of risk they can take with their investments. But they too often fail to do so, experts say.

The degree of certainty of future earnings from work affects the risk capacity of pension plan participants; the more predictable and stable their income, the more risk they can take on, said Thomas Pistorius, risk manager at Pensioenfonds Vervoer, the €37 billion fund for the Dutch transport sector, in a recent VBA Journaal article, a Dutch-language journal for professional investors.

Human capital is an overlooked factor in the pension debate, Pistorius told IPE. “The degree of predictability of future earnings from work affects the asset allocation of a pension fund. In this sense, human capital is comparable to an investment,” he said.

The human capital of a teacher, for example, who runs a very low risk of losing his job and whose income is very predictable, can be compared to a safe bond investment.

At the same time, an entrepreneur’s human capital is more akin to an equity investment because it can fluctuate wildly and is difficult to predict.

This difference in predictability means that the teacher can theoretically invest more of his assets in risky assets than the entrepreneur.

Roel Mehlkopf, risk management consultant at Cardano, also noted that pension funds often underestimate the importance of human capital. “I have not often come across pension funds that explicitly take human capital into account in their investment policies. After all, ALM studies tend to focus on financial risk,” he said.

Mehlkopf knows of only one fund to explicitly take human capital into account. This is the €12.2 billion Pensioenfonds Huisartsen, the fund for Dutch general practitioners. It has used the concept to determine the risk profile of its new defined contribution (DC) plan which was introduced this year.

“In the lifecycle we use in our new arrangement, we have considered the investment horizon as well as the human capital of our members,” said Pieter de Graaf, Chief Investment Officer of the fund.

He added: “Because of the high certainty we derive from our members’ human capital and our diversified investment portfolio, we only begin to reduce investment risk 10 years before retirement age. When you are a general practitioner, it is certain that you can keep your job. In addition, the incomes of general practitioners are relatively stable and predictable throughout their careers.

In a life cycle where future earnings are not as predictable – as in the case of the aforementioned entrepreneur – risk reduction already begins at age 35, according to Mehlkopf.

“This would be the case for a profession that is very sensitive to the macroeconomic environment. In the case of risk-free professions, you would only begin to reduce risk around age 51, or even later if you have a diversified yield portfolio.

Additionally, a generalist’s position in the labor market is not impacted by the business cycle; a degraded economic situation does not significantly influence the career prospects of a general practitioner. As a result, the human capital of general practitioners is very poorly correlated with the financial markets.

The human capital of members of the ABP civil service scheme also appears to be relatively stable, even though civil servants’ earnings have been frozen for several years as a result of the financial crisis.

On the other hand, there are also funds with a population that have a much lower visibility on their future income – for example because these funds target sectors that are sensitive to the macroeconomic environment.

In many cases, these sectors have also been hit hard by the COVID crisis, with the travel and hospitality sectors being prime examples.

The number of active participants in these sectors has dropped significantly, while the amount of unpaid and uncollectible pension contributions has increased, Dutch trade publication Pensioen Pro reported earlier.

Pensioenfonds Horeca & Catering, the 15 billion euro fund for the Dutch hospitality industry, said it had no opinion on whether or not the human capital of its members affects the ability risk of a fund.

“Currently, we do not take into account the concept of human capital in our investment policy,” said a spokesperson.

Retail is another volatile sector with an uncertain outlook that has been exacerbated by the COVID crisis. It is not clear to what extent Pensioenfonds Detailhandel, the 31 billion euro fund for the retail sector in the Netherlands, takes this into account in its investment policy. The fund declined to answer questions about it.

Pensioenfonds Vervoer is also hesitant to comment. “It is still too early to communicate the opinion of the pension fund on this question. The subject of human capital will be discussed by the board of directors at a later stage,” said fund manager Willem Brugman.