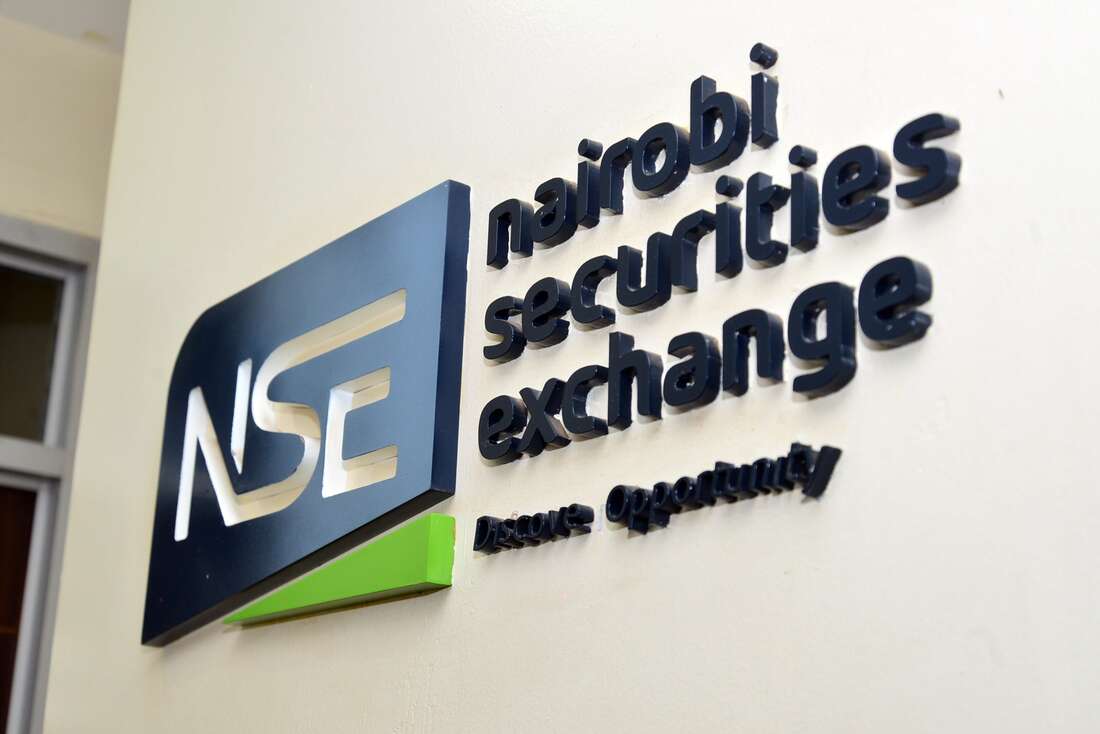 Pension fund returns turned negative in the first quarter of the year as assets were hit by the stock market decline and a weaker shilling hurt fixed income investments.

Analysis of the pension schemes by Actuarial Service East Africa (Actserv) shows that they recorded an overall return of -0.6% over the period, compared to 2.6% in the first quarter of last year.

The Nairobi Stock Exchange (NSE) has been caught in a bear race this year largely due to geopolitical concerns over the Russian-Ukrainian conflict, which has forced rates higher in Western markets and led to capital flight from small markets.

The plans studied invested 24.5% of their total assets in equities, while fixed income securities represented 73.2%.

“Performance was largely driven by negative equity returns of -4.8% versus 5.6% in the first quarter of 2021,” Actserv said.

“The negative returns were driven by a decline in equities from the first quarter, primarily due to investor uncertainties regarding global political events and the upcoming general election in the third quarter of 2022.”

In the first quarter of the year, the NSE 20 Share and All Share indices lost 2.9% and 6.4% respectively, while market capitalization fell by 167 billion shillings to 2,423 billion shillings during of the period.

During the second quarter of the year, the market bled again, as high inflation in countries like the UK and the US pushed interest rates even higher, driving foreign investors out of the NSE.

“The drop in fixed income securities was attributed to tight liquidity in the interbank market, a weaker Kenyan shilling and higher inflation,” Actserv said.

Allocations to offshore investments, however, remain low at just 1.98%, with many schemes opting for low-risk, long-term local government securities to ensure fund stability.