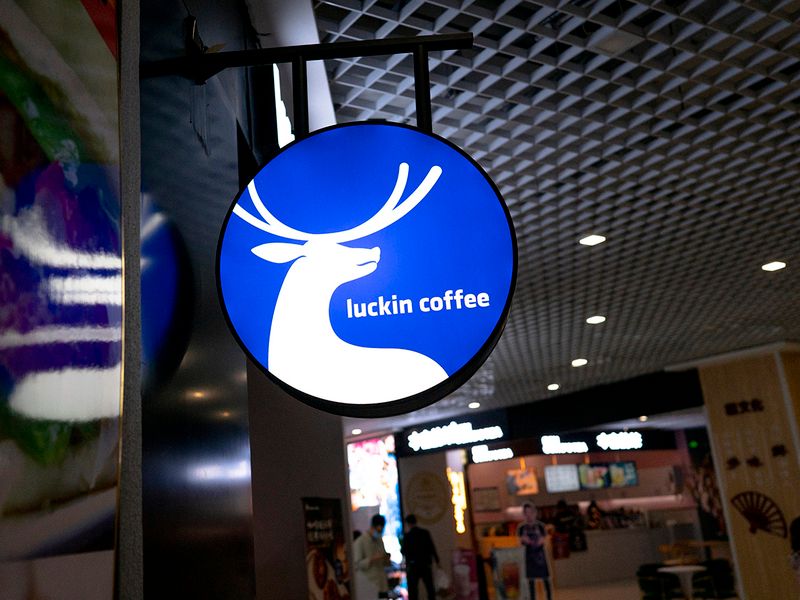 AP7, Stockholm, and the $ 4.5 billion Louisiana Sheriff’s Pension and Relief Fund Baton Rouge have settled a lawsuit over sales figures made with Luckin Coffee, a door confirmed. – speech of AP7.

A securities class action lawsuit has been filed in the U.S. District Court for the Southern District of New York. The company, which operates a network of retail coffee stores in China, agreed to pay $ 187.5 million to settle the lawsuit.

As part of the settlement, Luckin admitted in April 2020 that he provided fabricated figures of nearly $ 300 million in sales between the second and fourth quarters of 2019, before the company listed the company in the United States.

Luckin was delisted from the Nasdaq in June 2020 and filed for bankruptcy in the United States in February.

The law firm Kessler Topaz Meltzer & Check and its co-counsel represented AP7 and its co-lead plaintiff in the class action lawsuit.

“This settlement with Luckin Coffee is a clear example of how AP7 uses legal process to hold companies we invest in accountable when they make mistakes that put shareholders at a disadvantage. Not all equity owners take legal action against companies, but when we win a case like this it benefits all shareholders, ”said Richard Grottheim, CEO of AP7, in a press release. .

John Rizio-Hamilton, a partner at Bernstein Litowitz Berger & Grossmann, who acted as an advisor to the Louisiana Sheriffs’ Pension & Relief Fund, confirmed that the pension had invested around $ 1.6 million in securities of Luckin Coffee.