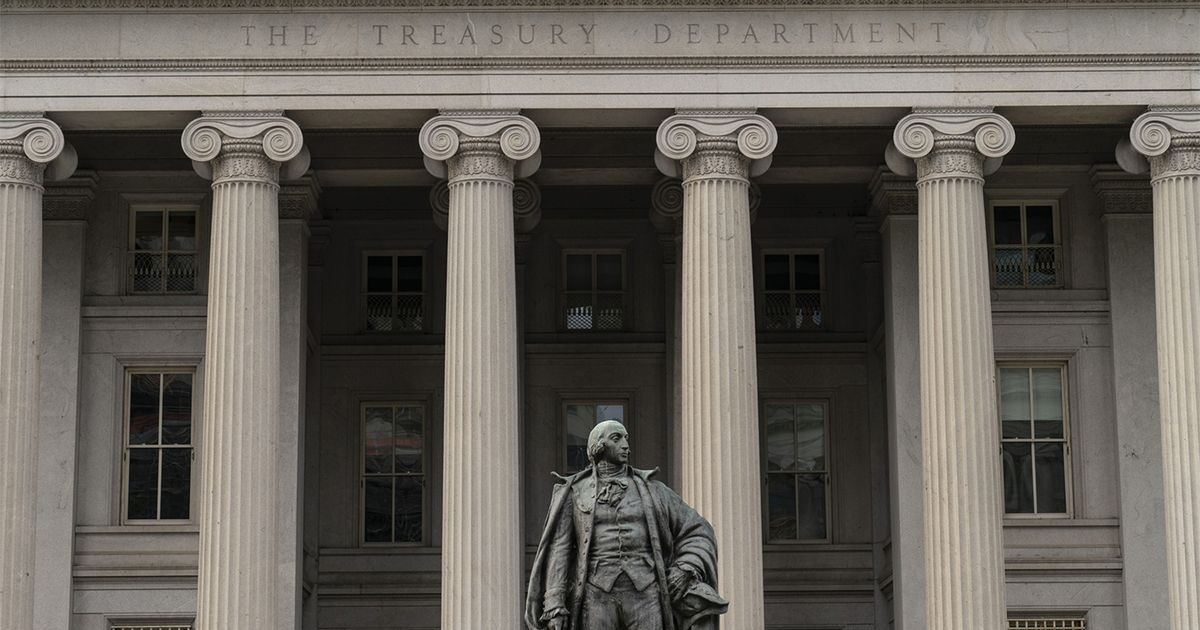 “PIMCO – given its fiduciary duty to its customers – has engaged with the US Treasury to express some of the key consequences of Russia’s default,” a spokesperson for the Newport Beach-based company said in a statement. California, in a statement.

Russia has argued that it has met all of its obligations even as its bond payments are blocked on their way to foreign investors by tougher US and European sanctions. This has left fund managers who hold the country’s external debt in an awkward position – arguing for payments that end up being made to their clients while running the risk of appearing to be telling governments to soften their response to a conflict. which has already cost thousands of lives.

A representative from the US Treasury Department’s Office of Foreign Assets Control declined to comment on any discussions with PIMCO about Russian sanctions.

The US Treasury further tightened financial sanctions against Russia last week by banning investors from buying the country’s debt in the secondary market. The new rules mean US companies can hold or sell Russian corporate or sovereign debt, but cannot buy it. JP Morgan Chase and Goldman Sachs Group are pulling out of managing Russian debt transactions following the move, Bloomberg reported this week.

The ban comes as Russia tries to avoid a sovereign default on foreign currency debt by finding a way around sanctions that prevent it from providing money to bondholders. Two payments totaling about $100 million due May 27 are blocked at Euroclear Bank. Meanwhile, a missed interest payment triggered all of Russia’s outstanding credit default swaps, which covered $1.5 billion in net Russian debt at the end of last month.

Fund managers have spent months sifting through the legal fine print of Russian debt documentation to figure out what might constitute a default. Despite the technicalities, there is no doubt that Russia risks sinking into its first external bond default since the aftermath of the 1917 revolution.

2022-06-14
Previous Post: Toyota heads to GA under pressure from climate pension funds
Next Post: About 850,000 households do not benefit from the vital support of the pension credit