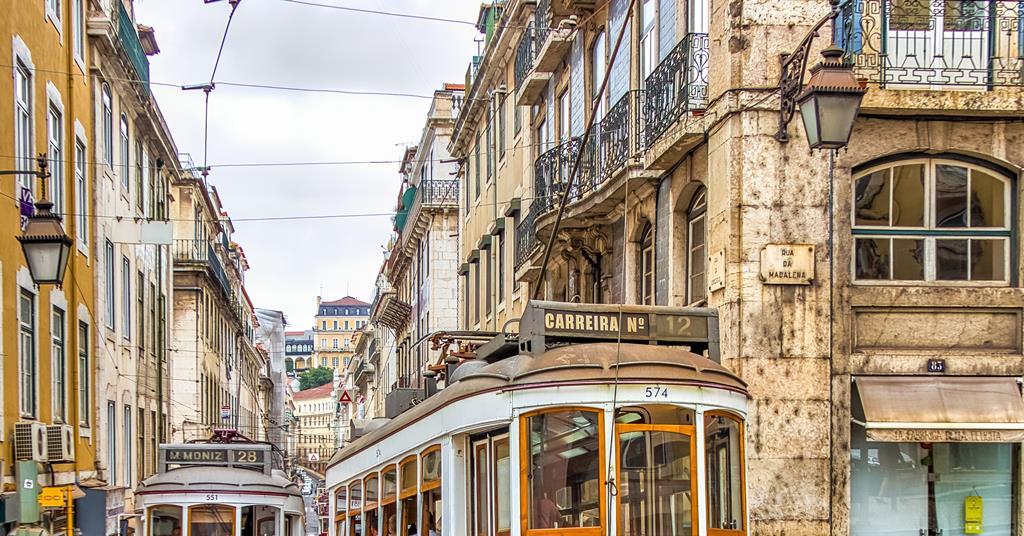 Yields for the fourth quarter of 2021 bring the annualized three-year returns of Portuguese pension funds to 4.6% at the end of December 2021, with five-year returns of 2.8% on the same date, according to WTW.

These compare to 3.1% and 2.6% for the three- and five-year annualized returns, respectively, at the end of September 2021.

Performance figures have been submitted to WTW by approximately 75% of pension funds in Portugal, the vast majority of which are professional funds.

According to José Marques, Director, Retirement, at WTW, the results for the fourth quarter of 2021 were a combination of very strong stock market returns – particularly from US equities – and weak or negative bond returns.

Marques observed: “Given Portuguese pension funds’ very high allocations to corporate and government bonds, returns have been relatively modest compared to the double-digit returns seen in some equity markets.”

He said pension funds from other countries with higher average returns have generally benefited not only from larger equity allocations, but also from larger allocations to alternative assets, which have also performed well in 2021.

“This asset class does not represent a material allocation in Portugal,” he said. “Portuguese pension funds also still have a moderate bias towards European equities, which have not performed as well as global equities.”

However, he said there had been a “slow but steady” reduction in the bias towards European equities.

According to Marques, equity and corporate bond allocations are increasingly being implemented using environmental, social and governance (ESG) funds, as well as exchange-traded funds (ETFs).

At the end of December 2021, shares accounted for 21% of the portfolios of Portuguese pension funds, a slight increase over the last 12 months, according to data from the regulator ASF and the Association of Investment Funds, Pension Funds and asset Management.

Most of the assets – 61% – were indebted, compared to 63% at the end of December 2020, but just under half were still in direct holding of government bonds. Real estate allocations were 11%, same as last year.

On risk management, Marques said more and more pension funds in Portugal are integrating ESG considerations into their portfolios as a tool to protect against climate and other ESG risks.

“However, we believe there is still work to be done when it comes to engagement and impact investing,” he said.

Marques added: “More pension funds are hedging against interest rate risk and we expect even more now that interest rates are at a higher level.”

The funds also hedge their inflation risks, he said, and there is more interest in index-linked government bonds to achieve this.

2022-04-01
Previous Post: Pension credit: pensioners “still do not claim what is due to them” | Personal finance | Finance
Next Post: Eligible retirees urged to apply for pension credit under new campaign