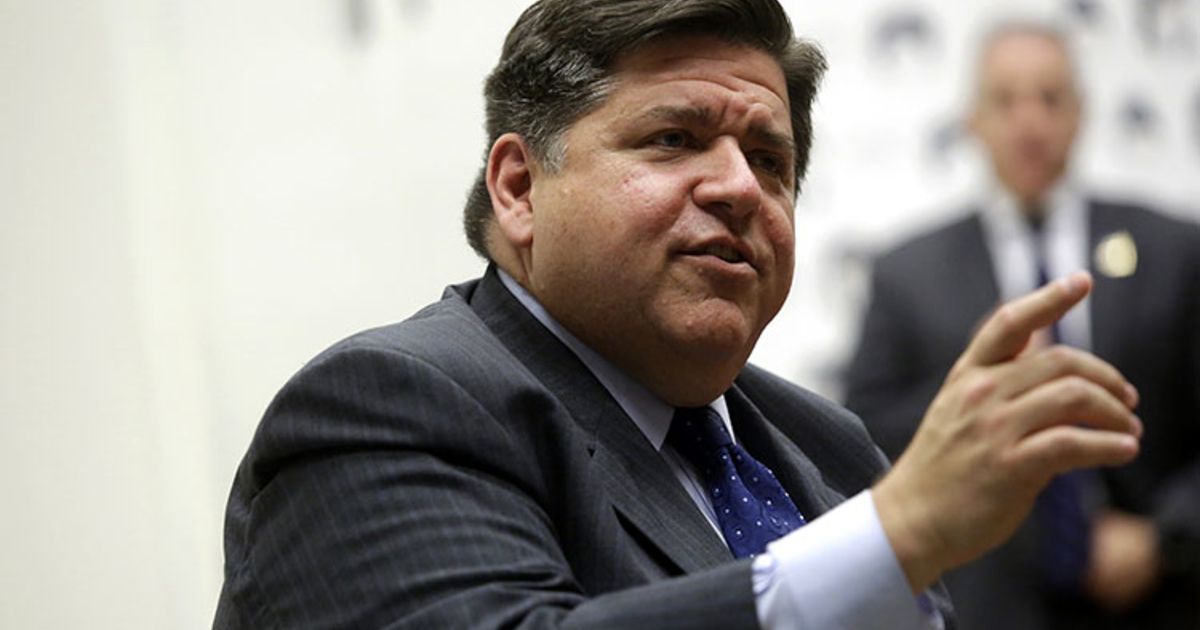 Pritzker to invest an additional $500 million in Illinois pension funds

The additional amount, which would be paid directly into the State Pension Stabilization Fund, is pending approval by the State General Assembly.

If approved, “it will be the first time since early 1994 … that we will reduce our pension debt by more than our required contribution,” Mr. Pritzker said in prepared remarks posted on his website. The fiscal year begins on July 1.

The state’s total required contribution to its five pension funds in fiscal year 2023 is $10.67 billion, according to the funds’ most recent actuarial valuations, released in December.

The Pension Stabilization Fund was created in 2006 to make additional contributions to the five public pension systems when the income of the general state fund exceeds certain thresholds each year.

According to the 2021 actuarial valuation reports, the funding ratios of the five public pension systems range from 19.3% to 43.8%.

As of June 30, 2020, the aggregate net liability of state pension plans reported under the rules of the Government Accounting Standards Board was $154 billion.