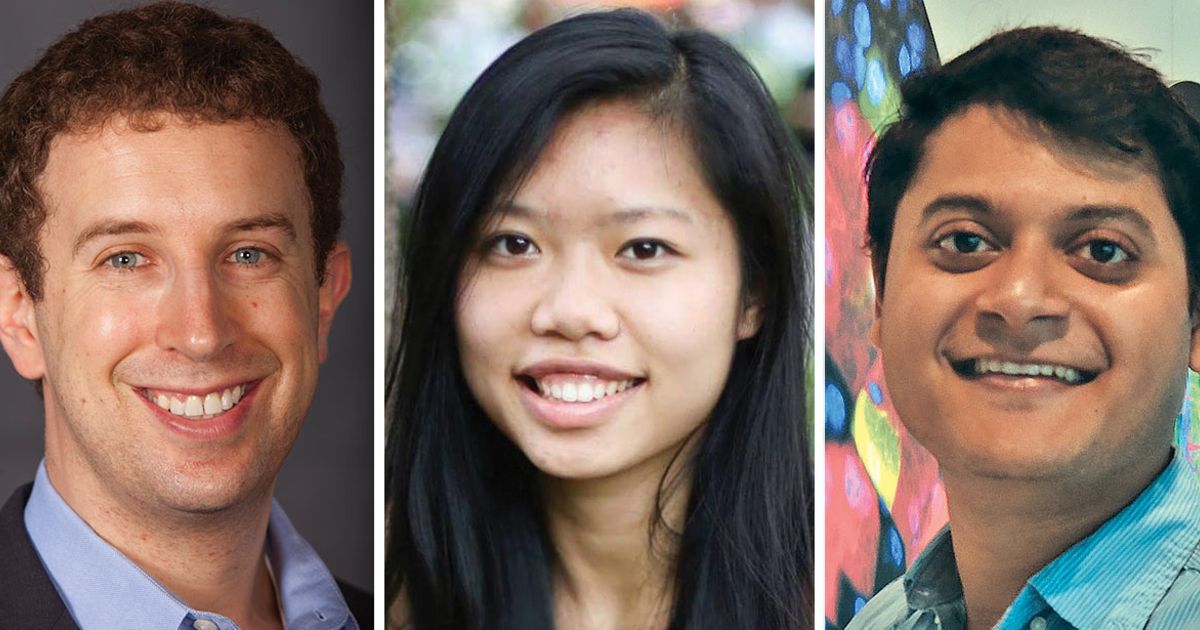 At first glance, lofty investment return assumptions may seem unreasonably optimistic, but pension plans have a potential justification. Some accounting rules for public pension plans provide grounds for optimism, as public plans discount their liabilities based on their assumed rate of return rather than a credit rate of appropriate duration. This potentially encourages pension plans to declare high return assumptions, even though the markets may not reflect the same beliefs. When CalPERS cut its long-term forecast to 7%, it phased in its official forecast over the next three years. It is debatable whether this implies a higher degree of confidence in generating returns for 2017 and 2018 than for subsequent years.

Examining the performance of pension plans from an actuarial perspective reflects a bleaker outlook. Data on public plans indicate that the average funded ratio of pension funds increased from 99% in 2001 to 74% in 2015. During this period, the average annual growth in liabilities of 5.5% in pension funds public pensions exceeded average growth. of assets by 3.2%.

Without meeting performance targets or additional funding, pension funds will not keep pace with their growing liabilities, posing potential risks to employee benefits and potentially straining government budgets in the future.

In January, CalPERS received a $5.3 billion contribution from the State of California, an increase of 11% over last year. Other funds might not be so lucky.

2017-03-23
Previous Post: Part of pension money can be used to pay down debt
Next Post: Where do pension funds typically invest?