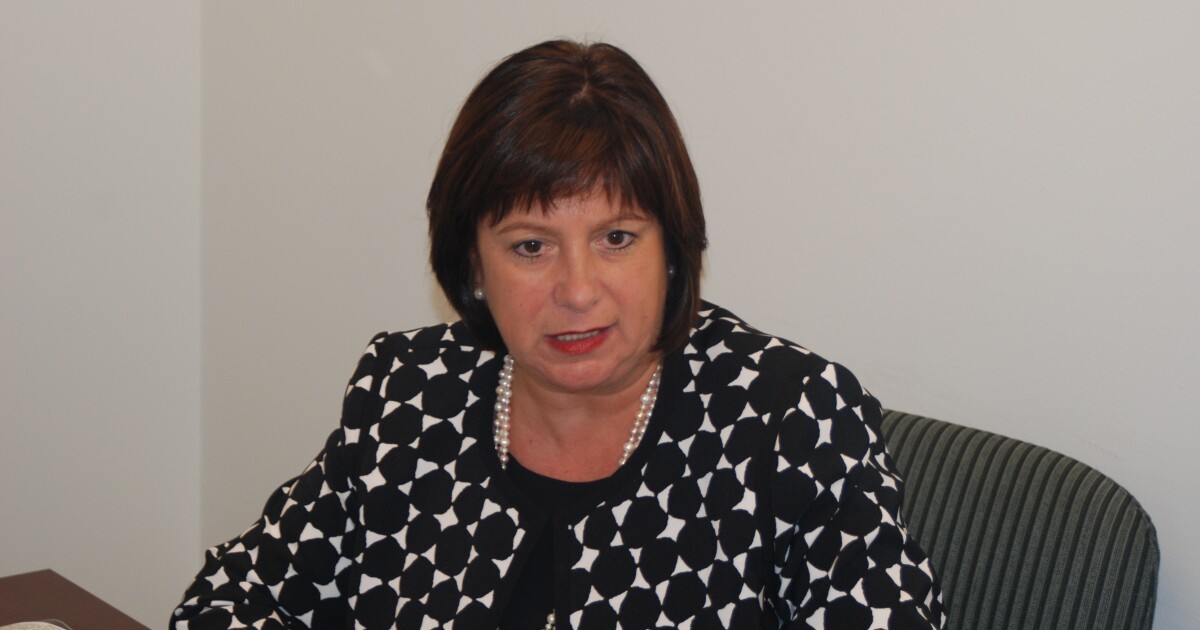 A Puerto Rican municipal group is suing the Oversight Council over the destination of money intended for the island’s pension system, a move that could impact the viability of the recently announced adjustment plan for debt and pensions. Commonwealth.

La Liga de Ciudades de Puerto Rico (The League of Cities of Puerto Rico) filed adversarial proceedings in the Title III bankruptcy case on Sunday, although some sources said the lawsuit did not have a good chance of success. success because it relies on a now – invalid local law.

The defendants are the Supervisory Board, the Fiscal Agency and Financial Advisory Authority (FAFAA), the Centro de Recaudación de Ingresos Municipales (CRIM) and the Administración de Seguros de Salud de Puerto Rico (ASES) and Luis Collazo Rodríguez, as as administrator of the Commonwealth pension system.

CRIM collects property taxes for the municipalities of the island. ASES is a government agency that administers a health insurance system that provides residents with access to hospitals and medical care.

On March 8, the council unveiled a Commonwealth debt and pension adjustment plan. Given that La Liga de Ciudades estimate that at least $ 340 million in pension and ASES payments are at stake, its continuation could have an impact on the viability of the proposed plan.

At the heart of the La Liga trial is a law passed by the local government, Law 29, in May 2019, which was later declared invalid, but cities say it did not cover them.

In April 2020, Puerto Rico bankruptcy judge Laura Taylor Swain, at the request of the board, declared the law invalid.

The board’s position is that Swain’s decision was that Bill 29 was illegal from the start. Since May 2020, he has asked CRIM to send money to ASES and to the pension system to reimburse these last two entities for sums they have never received from the municipalities.

Municipal governments, through La Liga de Ciudades, contest this embezzlement. In his court filing on Sunday, he argued that Swain’s April 2020 order “only has prospective effect.” He added that “neither CRIM nor the municipalities were parties to the Adversary [Proceeding challenging Law 29], which means that on April 15e [order] has no binding effect on them.

On Sunday, La Liga asked the court to order CRIM to pay the cities the funds withheld by order of the board of directors for what the board considers debts to ASES and the pension system. La Liga also asked ASES and the pension system to return to CRIM the sums they received retroactively for the period from May 2019 to May 2020. La Liga asked the court to prohibit the defendants from collecting money. the money that Bill 29 exempted cities from paying from May 2019 to May 2020.

The cities “have argued that the Bill 29 ruling does not apply to them, but Judge Swain is not likely to change his ruling or overturn the council’s rulings,” the lawyer said on Monday. from Puerto Rico, John Mudd.

Another Puerto Rican analyst who wished to remain anonymous said the La Liga trial was unlikely to succeed. La Liga have likely filed a lawsuit to improve the group’s stature in Puerto Rico, the person said.

After the April 2020 decision, Executive Board Director Natalie Jaresko said, “This is an important decision that will support fiscal responsibility in Puerto Rico. Retirement payments to Puerto Rican government retirees must be secure and cannot be guaranteed by shifting costs unsustainably. “