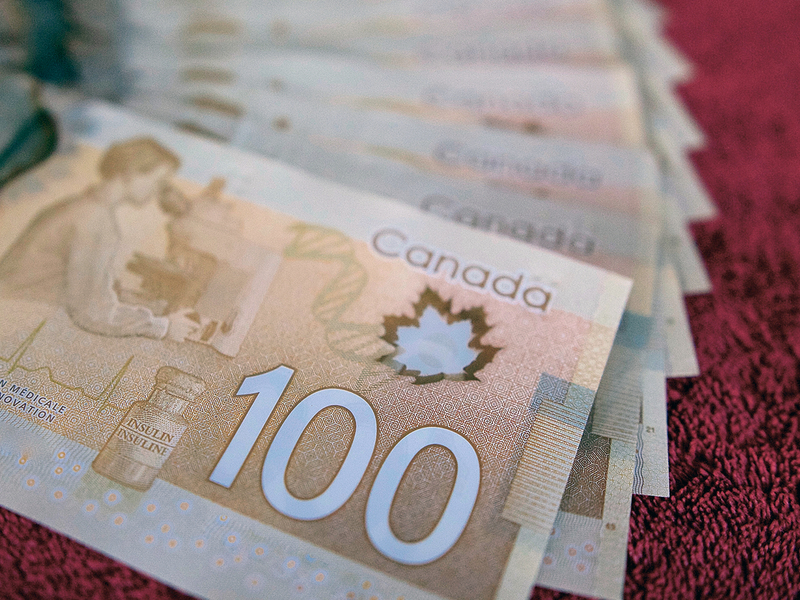 A press release issued Thursday reported strong performance by Canadian equities, which generated a median gross return of 7.9% for the second quarter.

The S & P / TSX Composite Index returned 8.5% in the quarter ended June 30, mainly driven by strong performance in the information technology, energy and financial sectors, according to the press release.

“Canadian pension plans have generated an impressive cumulative return of 22.6% on their assets since the violent sell-off in the first quarter of 2020,” said David Linds, Managing Director and Head of Asset Services, Canada, in the release. Press.

“This reflects the optimism of the market that the world economy will reopen faster than expected due to the increased availability and use of vaccines in the developed world,” said Mr. Linds.

The universe had experienced a slight decline of 0.2% in the first quarter and had a median return of 9.6% in the second quarter of 2020.